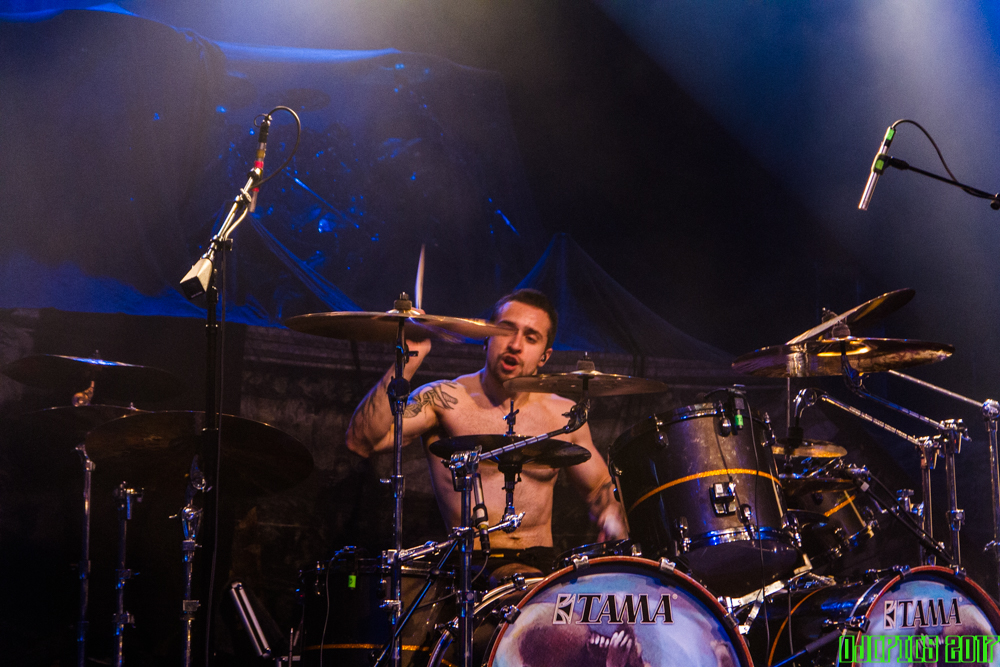 Sepultura drummer and world-class talent Eloy Casagrande has shared a vide of him covering Slipknot classic “People = Shit’, from the 2001 album Iowa. Watch the video below. Eloy commented: “No audio editing, no samples, no triggers. Audio recorded with the EAD10 plugged straight to my phone (using the device’s camera to record the video). This album was recorded without a click track, which means that the tempo is volatile.” END_OF_DOCUMENT_TOKEN_TO_BE_REPLACED 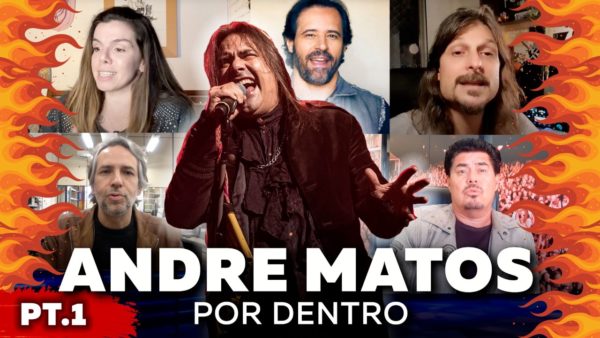 A new documentary pays tribute to Andre Matos and reveals both his artistry and his life away from the stage. Matos, founder of the bands’ Viper, Angra, Shaman, and Symfonia, owner of a huge musical legacy. Matos passed away tragically young on June 8th, 2019 at just 47 years old. To comfort the hearts of all the fans and friends of the unforgettable musician, especially in the Brazilian metal scene, Regis Tadeu and Paulo Baron has now released a three-episode documentary about him, a new and very special material, which is already available on YouTube. Episode one is live now and more episodes will be released soon.

For example, MTV presenter and ex-vj Penélope Nova was Andre’s girlfriend for a season. Guilherme Canaes was a sound engineer and one of the musician’s best friends during his time in the big bands and also during his solo career. Patrick Nicholas Korb is the videographer who recorded many moments of Andre Matos, and is also responsible for recording an old video with the testimony: “if I had to leave this world soon I would be happy”, widely broadcast on the internet on the time of the singer’s death.

Among the testimonies, it is also possible to know more details told by Paulo Baron and Kiko Loureiro about the possibility of Andre’s return with the band Angra for a very special and commemorative tour. The idea was already being worked out among the musicians, but that, unfortunately, did not happen. Interestingly, Baron had an appointment to meet Andre the same day he died.

“I prepared this documentary to show the more human side of my unforgettable friend Andre Matos, because the icon as a musician we all know that he was the best. We must show that in his most intimate side he was also the best”, comments Baron , who is also responsible for curating and pre-producing the videos. 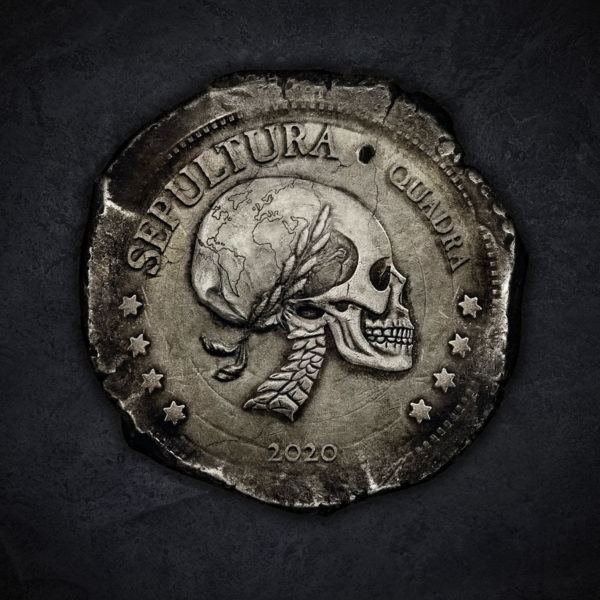 It’s been twenty-three years since Derrick Green joined Brazilian thrash legends Sepultura. Although proving to be a hit with many, not everyone took to the new frontman straight away (if at all). The main reason for this seeming to be a simple case of – “he’s not Max”. Well, Derrick has been a part of Sepultura for almost twice as long as his predecessor now. Of course, this doesn’t magically make his material better, but it should at least give him a little slack. And let’s face it if you’re reading this, then at the very least, you’ve got some interest in post-Max Seps. END_OF_DOCUMENT_TOKEN_TO_BE_REPLACED 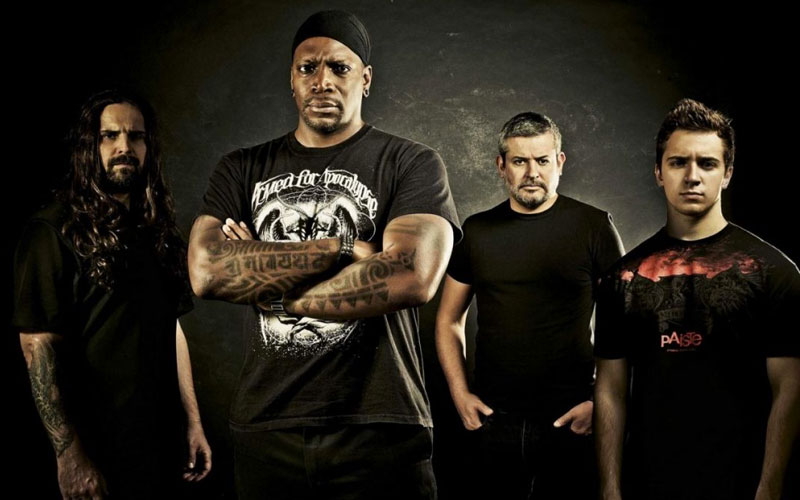 A documentary about the history of Sepultura from its humble beginnings through today, will see release this fall on DVD and Blu-ray. Sepultura Endurance had its world premiere in May 2017 at the Regent theater in Los Angeles and now will see a wide release. Directed by Otávio Juliano, the doc is packed with archival footage, live performances, and interviews from the band and many of their peers in metal. Watch the trailer below! END_OF_DOCUMENT_TOKEN_TO_BE_REPLACED 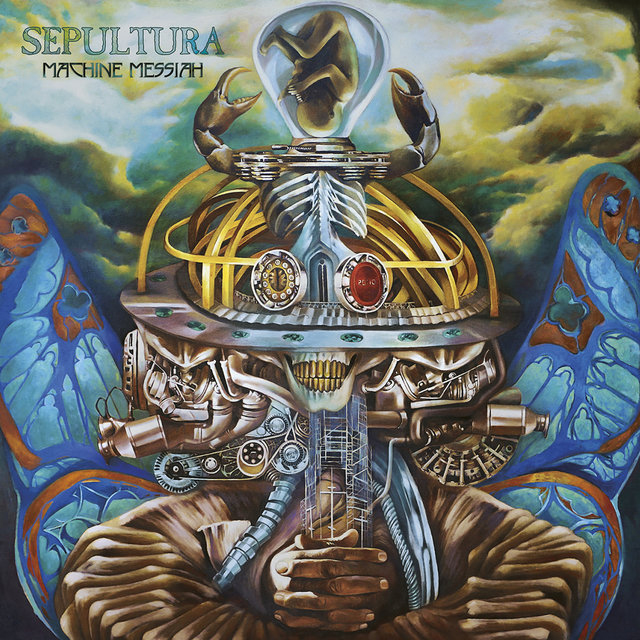 Sepultura have never been interested in living off of previous successes. Respect the past, guitarist Andreas Kisser always stresses, without being bound by it. And with each new album, they stretch the goalposts a little farther, experiment a little more. Machine Messiah (Nuclear Blast) sees them pushing their creative inspirations further than ever before while maintaining the spirit and strength that has allowed them to thrive for over 30 years.
END_OF_DOCUMENT_TOKEN_TO_BE_REPLACED