††† (Crosses) – the electropop supergroup led by Chino Moreno of Deftones has shared their first new music in 6 years since their 2014 self-titled record. Watch their video for their cover of 1990s electropop band Cause & Effect’s “The Beginning Of The End”. In addition to Moreno, the band features guitarist Shaun Lopez.

END_OF_DOCUMENT_TOKEN_TO_BE_REPLACED 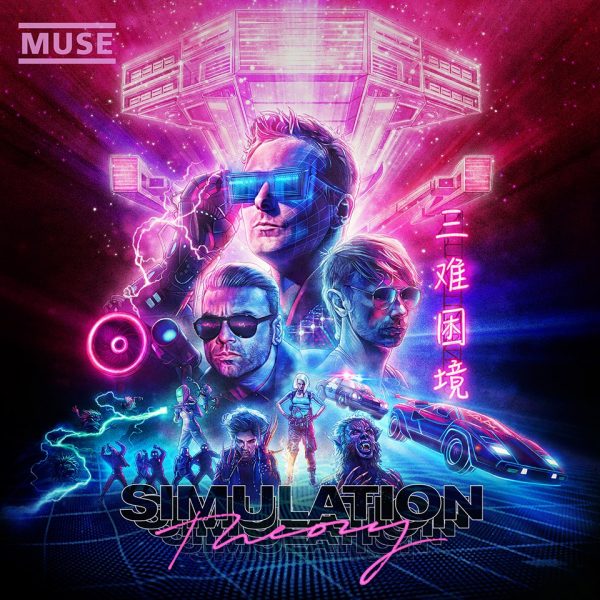 Over the years Muse have become the masters of reinvention, seemingly able to transform between albums and constantly keeping their fan base guessing as to what direction they would go next. Even with this fluctuating history, their eighth studio output Simulation Theory (Warner Bros.) was a high-stakes gamble, even for Muse. END_OF_DOCUMENT_TOKEN_TO_BE_REPLACED 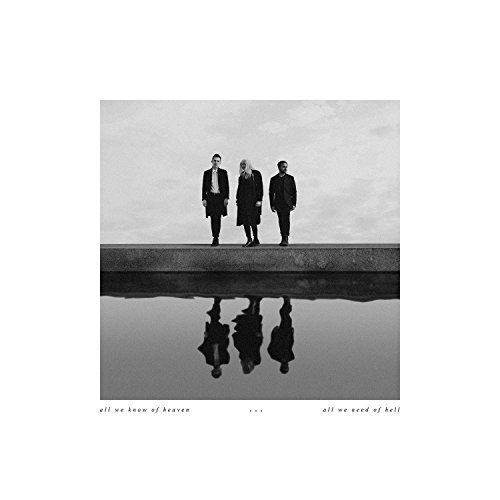 What became of real pop stars? This is a question I have asked myself over and over the last few years. As we’ve lost Prince, George Michael, and David Bowie, and there is no new Madonna, Bjork, Sinead, Tori, or nary even an Alanis in sight, I wondered when the next generation of legends would come, if ever. A few years back I got turned on to PVRIS when I still lived in their home state of Massachusetts, and I heard White Noise right when it came out. Then I saw them live, and whoa, I was blown away by them. However, one of the hardest things to pull off in music is the second album. Sure you have your entire first act to create a sound and cultivate your style. People are fickle and expect a lot as fans. Much tougher to grow from that and keep it going, but PVRIS has pulled it off impressively. END_OF_DOCUMENT_TOKEN_TO_BE_REPLACED 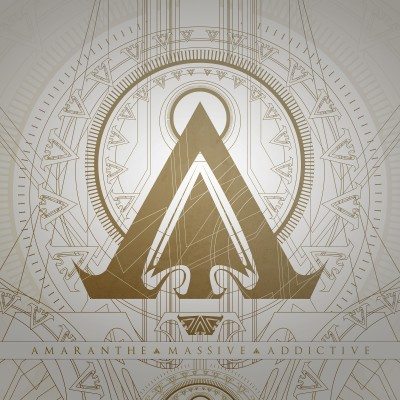 Guilty pleasures, that is. What else did you think I meant? Penises? Yes, I generally pull the “I don’t have guilty pleasures, I’m proud of everything I like” (both ironically and non-ironically) bullshit we all do. But I do have two. Amaranthe and Five Finger Death Punch are two bands I feel a bit embarrassed about admitting to liking. And I like Manowar. A lot. Unashamedly.

I’ll still profess a liking for the pair, but it does make me feel a bit squidgy in the stomach to do so.

Massive Addictive is the third explosion (all Spinefarm) from the Swedish Pop Metallers arsenal, and within 10 seconds of opener ‘Dynamite’ we’ve had a trademark dose of electro-synth and a chugging beatdown. By the chorus all elements of their trademark Cascada (yep) meets Within Temptation meets post-Reroute In Flames are out in the open and it’s clear that Amaranthe are running with the sound and style that was so successful on their previous releases. ‘Drop Dead Cynical’ bounces in and we’re off into Dance Metal territory with its euphoric chorus.

The basic premise of an Amaranthe song revolves around their clean male vocalist (Jake E.) trading off with their harsh male vocalist (Henrik Englund) to build up to Euro-Pop chorus delivered by Elize Ryd, or variations of the theme, and Massive Addictive adopts the “if it ain’t broke…” approach. What at first seemed a silly idea actually suits the infectious band.

And it is infectious, and all good fun, but there is no “Oops!” as, unlike Britney, Amaranthe didn’t do it again because Massive Addictive seems to be missing something that its predecessors brought to the table. Maybe it’s the novelty wearing off, maybe it’s that the metalcore has been toned down and there are fewer “colours” as the songs settle into a repeating mid-paced head-nod tempo with regularity, maybe it’s that once you’ve told a story – no matter how great a story, and let’s face it they weren’t orating the Ilyad the first two times around – it becomes less fascinating with each repetition, but the most pressing “maybe” belongs to the fact that the songs aren’t quite as good this time around. There’s no instant classic, like ‘Automatic’ was on the self-titled debut, or the “If Aqua did Metal…” ‘Electroheart’ from The Nexus, though ‘Digital World’ does its best.

Still, all said and done there’s no one out there quite like Amaranthe. I’m still not sure if that’s a good thing or not…