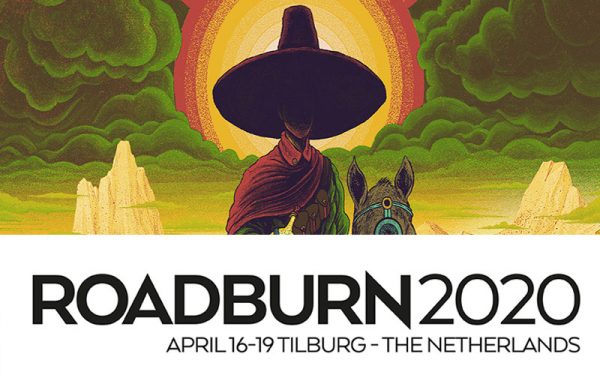 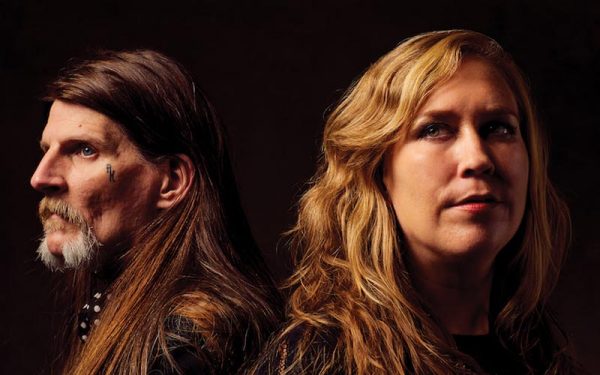 Here is yet another Ghost Cult “End Of Year” Guest post! We’ll be sharing lists, memories, and other shenanigans from our favorite bands, partners, music industry peers, and other folks we respect across the globe. Adrienne Davies, drummer and artist non-parallel of Earth has shared her shortlist of faves from 2019 with us. Earth released their immense new classic Full Upon Her Burning Lips in May via Sargent House and we chatted with her and Dylan Carlson in New York to discuss the album and their career. Check out her picks! END_OF_DOCUMENT_TOKEN_TO_BE_REPLACED 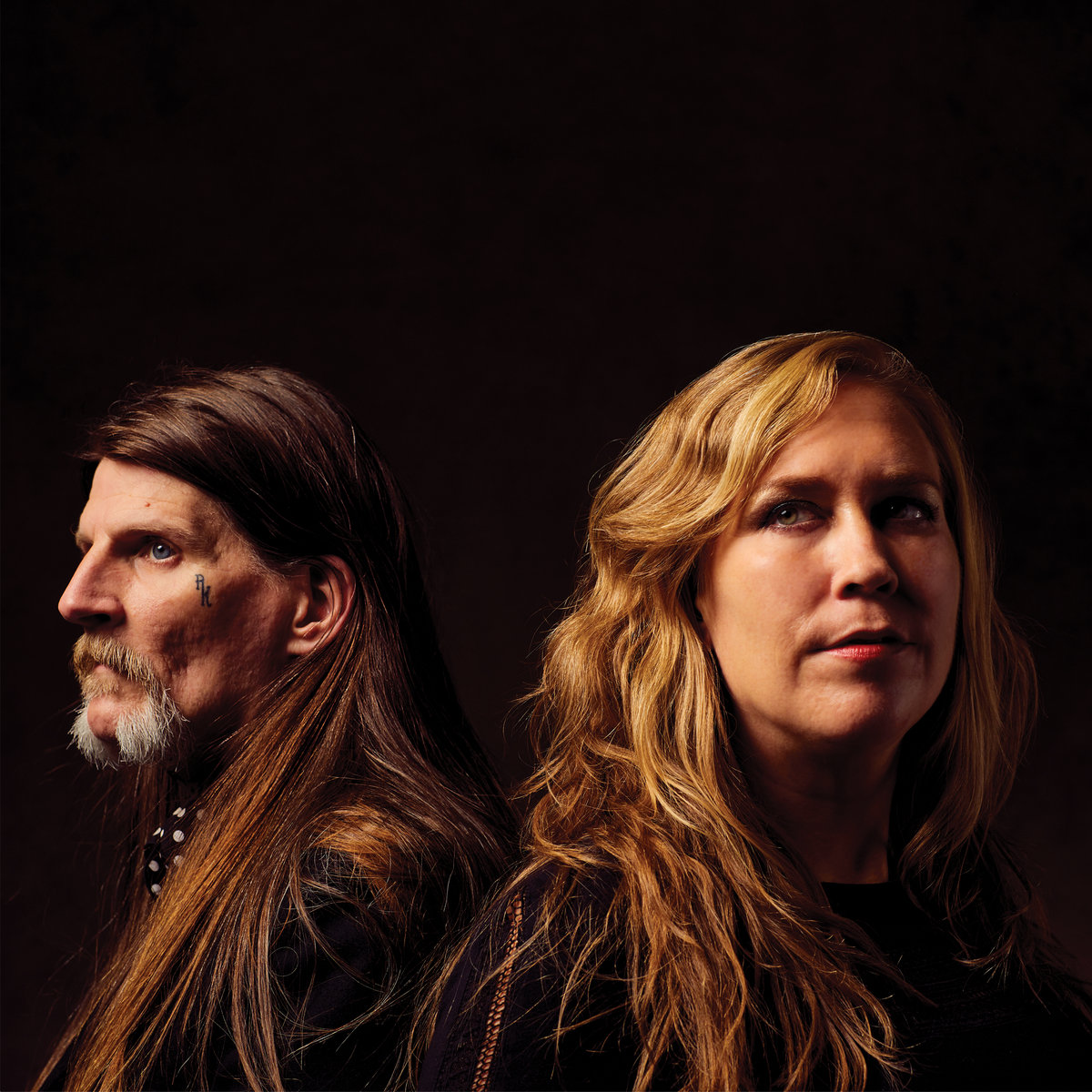 Despite being heralded as a paragon of minimalist Drone, Dylan Carlson and his fluctuating incarnations of Earth have eschewed the usual expectations of such music, moving through variations on the theme throughout their thirty-year existence. Ninth studio album Full Upon Her Burning Lips (Sargent House) sees the band return to its core of Carlson and percussionist Adrienne Davies, leading to a partial revisit of earlier days. END_OF_DOCUMENT_TOKEN_TO_BE_REPLACED 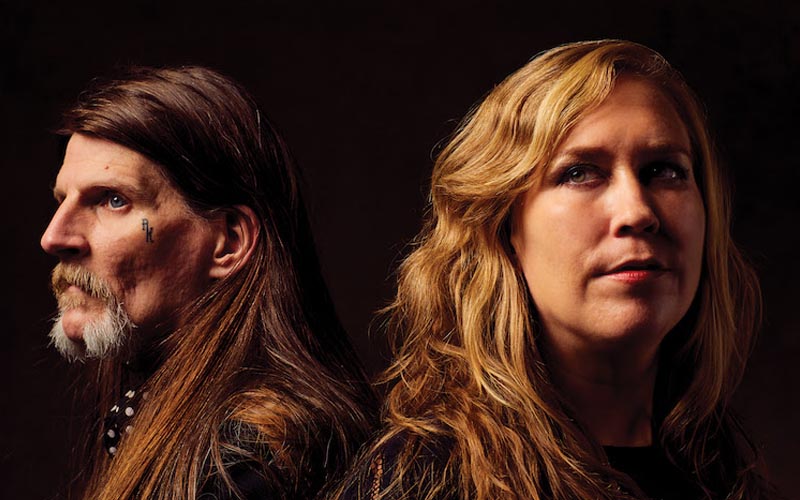 Doom and drone band Earth has shared a new single and visualizer for their new track ‘The Colour Of Poison’. Their new album Full Upon Her Burning Lips will be released on May 24th via Sargent House. Produced by the band, the album was engineered, mixed, and mastered by longtime associate Mell Dettmer. Earth is now comprised of guitarist Dylan Carlson and percussionist Adrienne Davies. Preorders are available here and from Earth’s official store at the link below.

END_OF_DOCUMENT_TOKEN_TO_BE_REPLACED 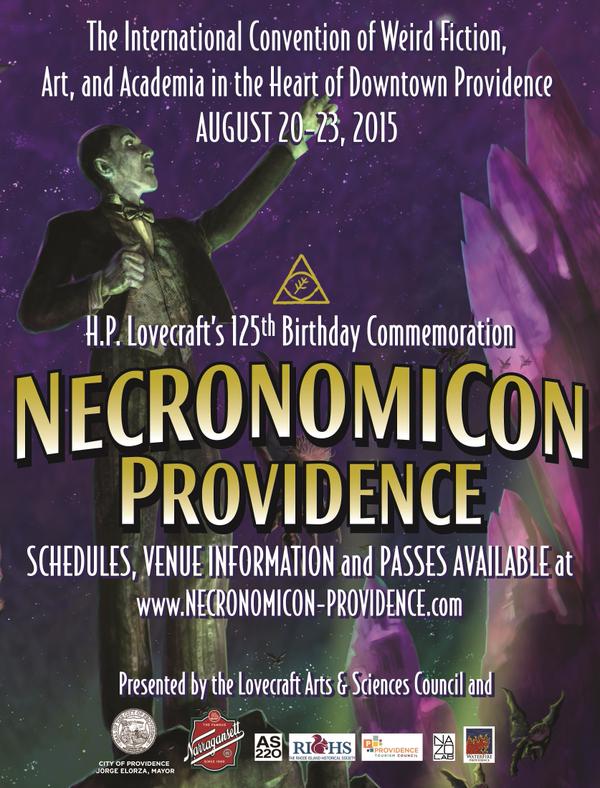 There are few things we love more at Ghost Cult than some great drone and doom music. Add to that and entire convention celebrating HP Lovecraft’s 125th birthday, well you know we’re gonna be in full-bliss freak out mode. All these things came together at the NecronomiCon in Providence, RI. The Lovecraft convention also coincided with the launch of Earth’s latest headline tour, so what a treat for folks in the northeastern US to see them on our coast. Led by Dylan Carlson, Earth’s dizzying blend of drone, doom, folk rock and other weirdness is just immaculate in a live setting. The band continues to tour behind their acclaimed 2014 release Primitive and Deadly (Southern Lord). Joining them are local doom masters Elder, who recently released Lore (Stickman Records), possibly their best album yet. Elder is really just too good to be a mere cult favorite and really deserves wider renown then they have earned. Both venerable bands were joined by The Assembly of Light Choir and Owlfood to round out this all around great evening of music and mysticism. Thanks to Hillarie Jason for these great photos of the proceedings. 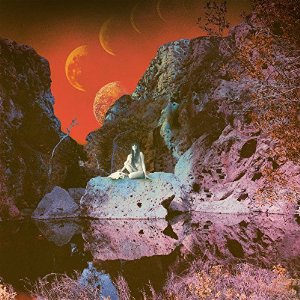 Monolithic drone pioneers Earth have never stood still. Robustly experimental even incorporating tuba into their eerie webs of distortion Dylan Carlson and co-conspirator Adrienne Davies have another trick up their sleeves on this tenth album Primitive and Deadly (Southern Lord): vocals!

“Allowing themselves to be a rock band” as Carlson put it, the album features the gravel tones of Mark Lanegan and Rabia Shaheen Qazi of Seattle psyche act Rose Windows who both augment the cacophonous yet warm droning guitars and unwavering rhythms, fitting in perfectly with Carlson’s vision.

Probably their most consistent release since the genre defining Pentastar: In The Style Of Demons, Primitive And Deadly is a hypnotic and enthralling experience easily digested during a single sitting. The fact that these are the first guest vocalists’ since that 1996 release is fitting considering they provide the only light amongst the all-consuming darkness of this captivating platter.

Lanegan adds a rich, smoky timbre to the cavernous ‘There Is A Serpent Coming’ while Qazi’s contribution to ‘From The Zodiacal Light’ is an equally compelling journey through the recesses of the unconscious mind. “It’s all over now, the devils guide you” Rabia sings while the waves of distortion consume you in a passionate embrace for over eleven minutes of psyche-drone mastery.

The cinematic sensibilities remain very much a part of Carlson’s modus operandi, yet the country and western influences and additional instrumentation has been stripped back to reveal the band’s beating heart; primal slabs of distorted psyche rock which make for an immersive and intense ride which will withstand many repeat listens.

Sprawling epics are Earth’s stock in trade, yet the atmospherics of the five cuts here are so wonderfully all-consuming. Concluding with the sorrowful lament of ‘Rooks Across The Gates’ where Lanegan intones “I dropped her in the east wood stream”. Adopting a more song based approach as benefitted Carlson and Davies immensely. Surely one of the heaviest and most engrossing works of their career Earth have delivered the goods in style. Primitive And Deadly is one record which lives up to its brash moniker.