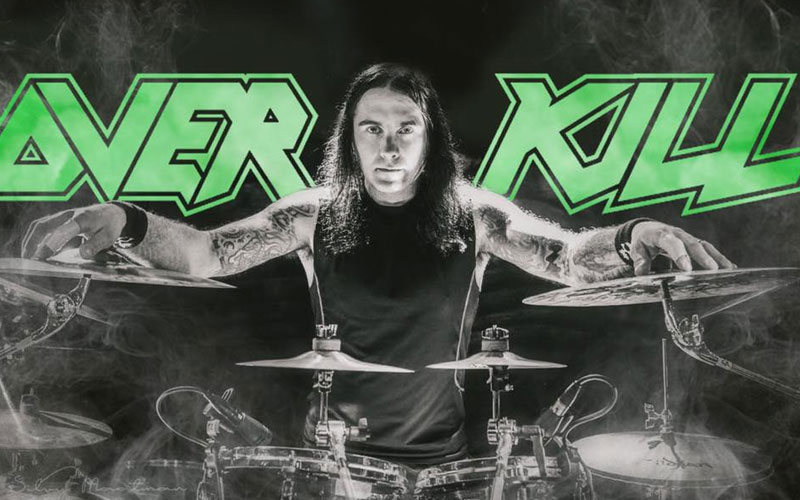 Jason Bittner is undoubted one of the best metal drummers in the world. He is best known for his time in Shadows Fall, and Flotsam And Jetsam, but has been playing with Overkill for the last year plus and totally crushing it. Jason has shared drum cam footage on his YouTube channel of him performing two songs: ‘Electric Rattlesnake’ and ‘Hello From The Gutter’. This was shot during Overkill’s run on the 2017 Metal Alliance Tour. END_OF_DOCUMENT_TOKEN_TO_BE_REPLACED 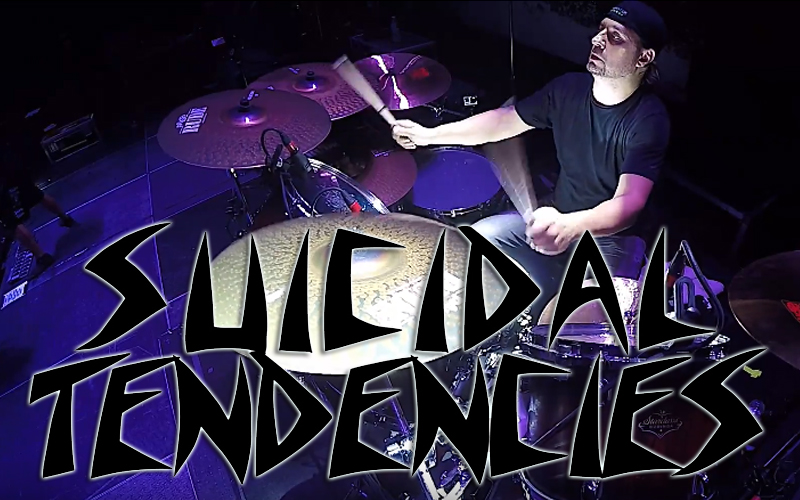 Suicidal Tendencies have had a busy 2016. They released World Gone Mad back in September, and as Gary said in his 8.5/10 review, the record is infectious and energetic. With the addition of Dave Lombardo behind the kit, the band seems reinvigorated and re-energised, and they’ve brought this exciting new material anywhere and everywhere possible this year. END_OF_DOCUMENT_TOKEN_TO_BE_REPLACED 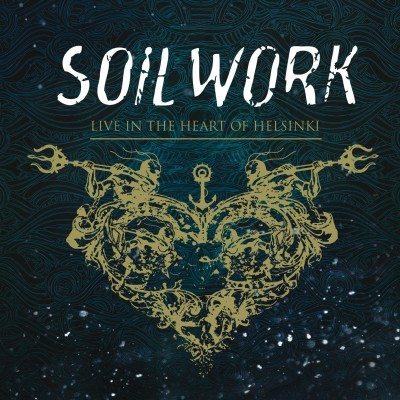 Soilwork’s first concert album/DVD, Live In The Heart Of Helsinki (Nuclear Blast) is everything it should be. They cover songs from every album and yes, there’s about 3-5 more songs I wish they had included. What’s there is good enough for me. This is the second recording with the guitar tandem of David Andersson and Sylvain Coudret, and they perform older tracks like ‘Bastard Chain’ and ‘As the Sleeper Awakes’ with conviction and the passion of the original players. With 23 songs here, I’m extremely impressed how strong Bjorn Strid’s voice sounds. His power is intense regardless if its a song like ‘Overload’ or ‘The Chainheart Machine’. He is joined on the mic by Revamp/Nightwish singer Floor Jansen on ‘Let this River Flow’ and Sonic Syndicate’s Nathan James Biggs on ‘Black Star Deceiver’.

The production on here is superb, visually and sonically. No one gets lost in the mix here, keyboard maestro Sven Karlsson and bassist Ola Flink are upfront and as clear as everyone else. With all the extra drum cams of Dirk Verbeuren it’s worth it alone to watch him casually run through the his insane performances of the songs. I’m really happy with this release. It truly pays homage to the bands’ almost twenty-year long career. No album is forgotten here, and I wish more artists would remember that in general. You never know what was a fan’s first album and this right here satisfies all that. Plus, The Circus Club looks and sounds like a place you’d want to see a show.

Live In The Heart Of Helsinki is available as DVD/2CD and Blu-Ray/2CD and the following tracks:

01. Spectrum Of Eternity: A Brief History Of Soilwork
02. Behind The Scenes Of The Living Infinite

01. Long Live The Misanthrope
02. Rise Above The Sentiment
03. Spectrum Of Eternity
04. Tongue