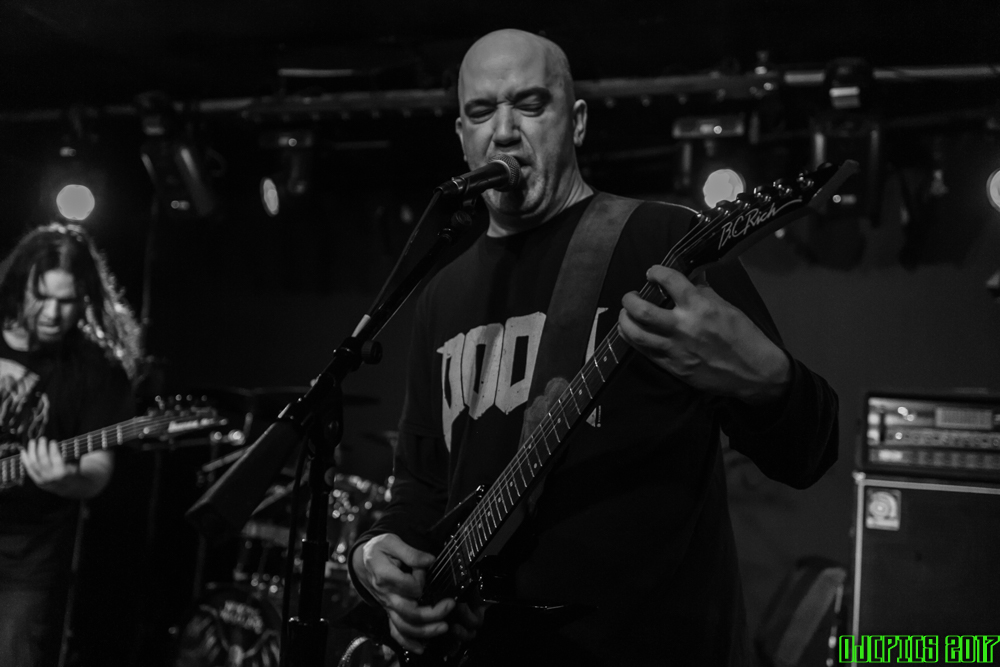 Narcotic Wasteland released their second album in 2017, and it is a death metal gem. Their frontman is none other than Dallas Toler-Wade, late of the band Nile where he put his distinctive musical, and lyrical stamp on the band. Now that he is directing his full attention to Narcotic Wasteland, the band has hit the road in support of Delirium Tremens (Megaforce) for their first headline tour of the US. The band stopped off at Blackthorn 51 in Queens, New York where Ghost Cult caught up with the band and Dallas chatted about many topics. Interview by Keefy with video and live photos by Omar Cordy/OJC Photography. END_OF_DOCUMENT_TOKEN_TO_BE_REPLACED