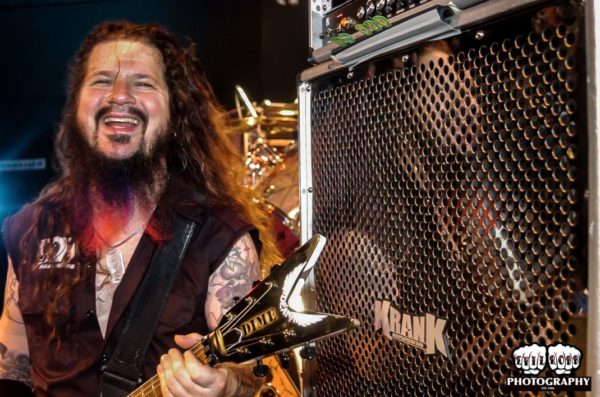 A true crime series on YouTube mainly focusing on spectacular murders and seiral killers has done an episode of the 2004 murder of Dimebag Darrell Abbott of Pantera and Damageplan. The Crime Spot channel did a brief episode on the events of Darrell’s death, and while there were some inaccuracies, Crime Spot is not a music channel. Darrell was murdered almost 17 years ago, on December 8th, 2004, and would have turned 55 years old on August 20th. Pantera also played their final show as a band in Japan, on Auguest 28th, 2001, on a headline tour supporting their album Reinventing The Steel (East West) Check out the episode.

END_OF_DOCUMENT_TOKEN_TO_BE_REPLACED

Okay, so watching streamed performances over the internet isn’t the best way to enjoy live shows. That’s a given. Every one of us would rather be in the middle of a sweaty moshpit, getting drunk with friends while being accidentally kicked in the head by overenthusiastic crowd surfers. Yes you would. Don’t lie.

END_OF_DOCUMENT_TOKEN_TO_BE_REPLACED 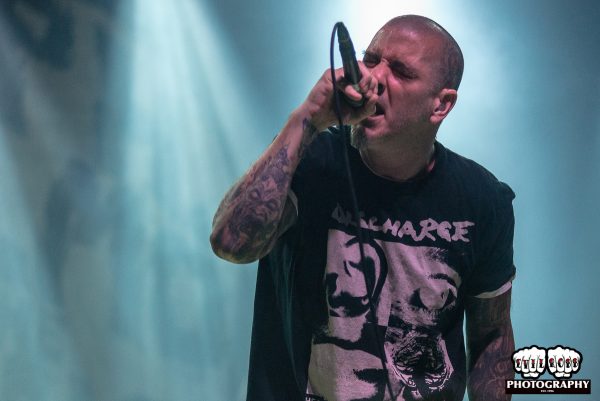 If there’s one thing the last twelve months or so have taught people it’s how to adapt, and fans of live music have been no exception. With no shows to attend, the number of people paying to watch their favourite bands – or just any band – performing special quarantine sets has been steadily on the rise.

END_OF_DOCUMENT_TOKEN_TO_BE_REPLACED 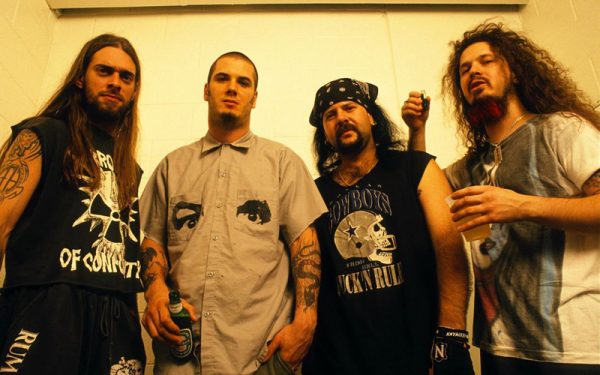 In a report by Metal Sucks, Rex Brown has given a new interview to eonmusic in which he was asked about the possibility of a Pantera reunion without Dimebag Darrell and Vinnie Paul, if it was possible, and whether the constant calls from fans to have Zakk Wyle take Dimebag’s place. Rex says that any Pantera project could only be a tribute and not an official reunion without the brothers. He commented that the band would be enormous if the brothers had lived and that he and Philip Anselmo receive offers for arena shows. And finally, he remarked that Zakk would not be in consideration for even a tribute tour, and that is his definitive answer on that.

END_OF_DOCUMENT_TOKEN_TO_BE_REPLACED

According to a report from Blabbermouth.net, a protective fence has been placed around the family plot of Dimebag Darrell Abbott and Vinnie Paul Abbott of Pantera and Damageplan fame. The site is a magnet for the rabid fans of the band. Their mother, Carolyn Abbott, is also buried in the same plot area. You can view photos of the graves and their new enclosure below. This year marked 16 years since Dimebag’s senseless murder on stage in December of 2004. Vinnie Paul died of a heart attack in 2018. END_OF_DOCUMENT_TOKEN_TO_BE_REPLACED 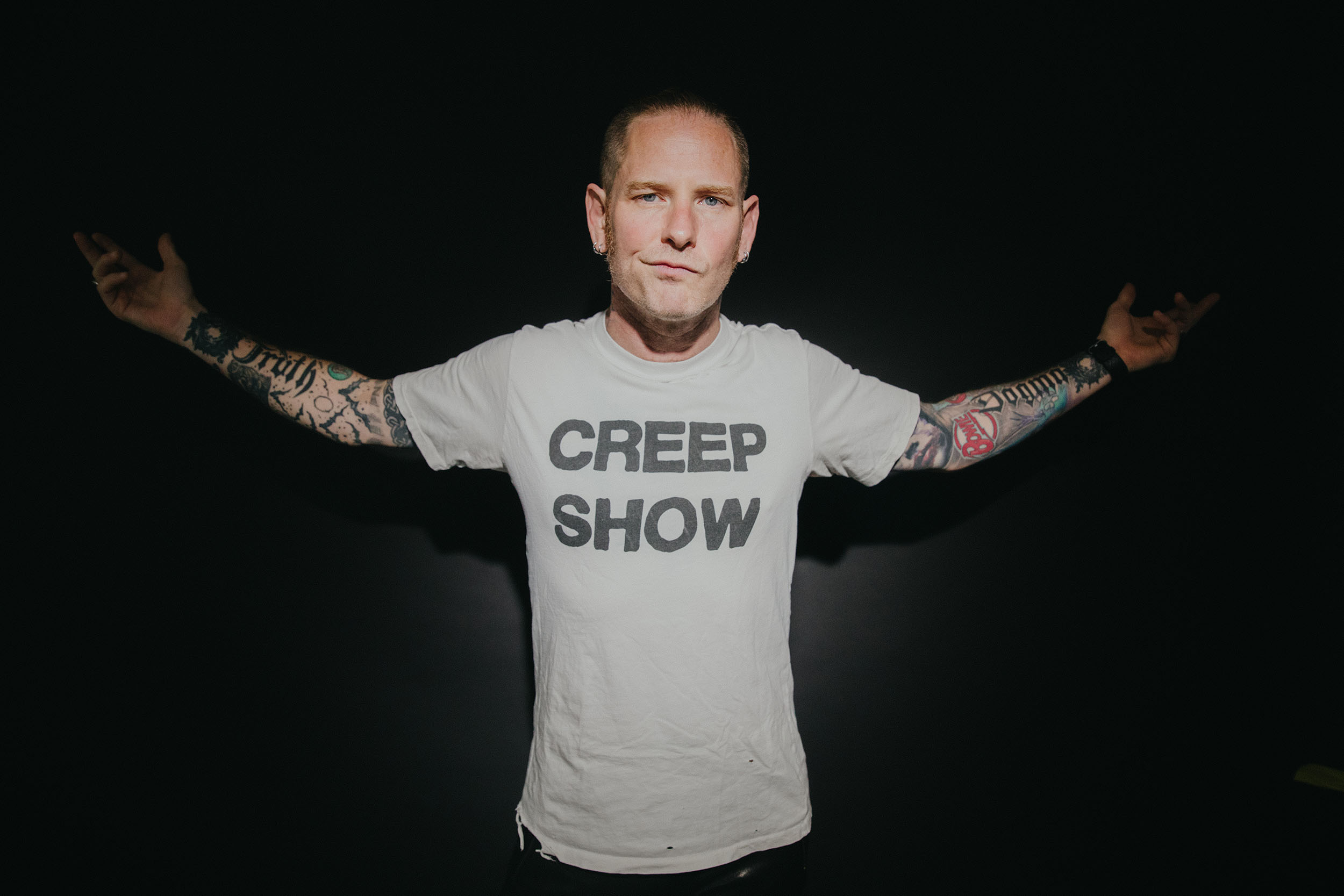 Corey Taylor is celebrating his 47th birthday today with the release of a new animated lyric video for his single, “Everybody Dies On My Birthday.” The title refers to the deaths of John Lennon of The Beatles and Dimebag Darrell of Pantera who both died on this day. Corey has also shared a new coffee and limited edition merch drop! Corey’s solo album CMFT is out now via Roadrunner Records.

END_OF_DOCUMENT_TOKEN_TO_BE_REPLACED 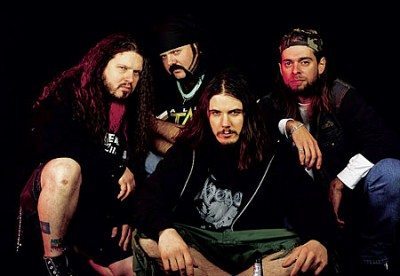 What happens when a band hits maturity? It’s bound to happen to all the bands you love. It’s definitely hard for some fans to accept when their favorite band, was once new and youthful have become the elder statesmen of the scene. Some bands also struggle to come to terms with aging and changing. Others try and recapture their earlier sounds, while others strive to evolve. This is what happened to Pantera twenty years ago when they created their album Reinventing The Steel (East/West). END_OF_DOCUMENT_TOKEN_TO_BE_REPLACED

What used to be seen as major releases back in the ’70s and ’80s, live albums these days tend to be regarded more as a contractual obligation by many – interim releases largely of interest to those who either attended the actual show or saw the band on that particular tour. END_OF_DOCUMENT_TOKEN_TO_BE_REPLACED 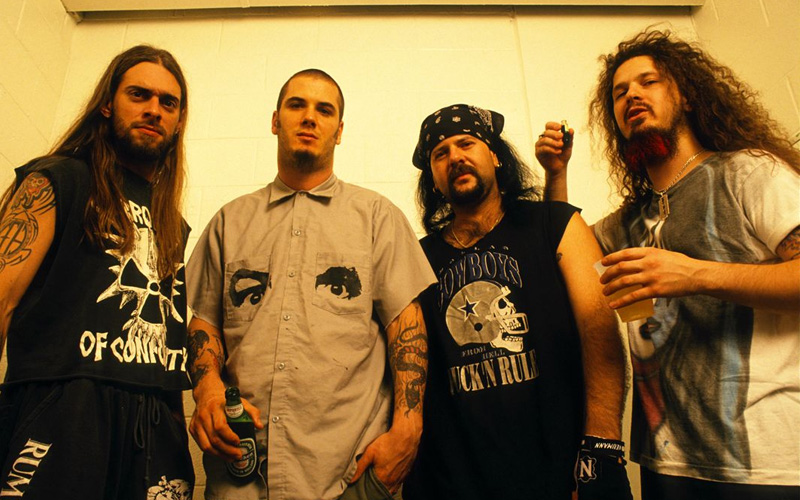 Pantera has shared a post to social media thanking fans for the band reaching 1 Billion streams across platforms such as (in alphabetical order) Amazon, Apple, Deezer, Google, and Spotify. The band joins notable recent bands such as Metallica, Guns N Roses, and Nirvana with over one billion streams. Pantera was founded in 1981 and released nine studio albums total and a live album (not counting compilations and boxed sets), coming to prominence with their fifth and major-label debut, Cowboys From Hell. The band was disbanded by the late brothers, Darrell Lance “Dimebag” Abbott and Vinnie Paul Abbott in 2003. Getcha pull and celebrate! END_OF_DOCUMENT_TOKEN_TO_BE_REPLACED 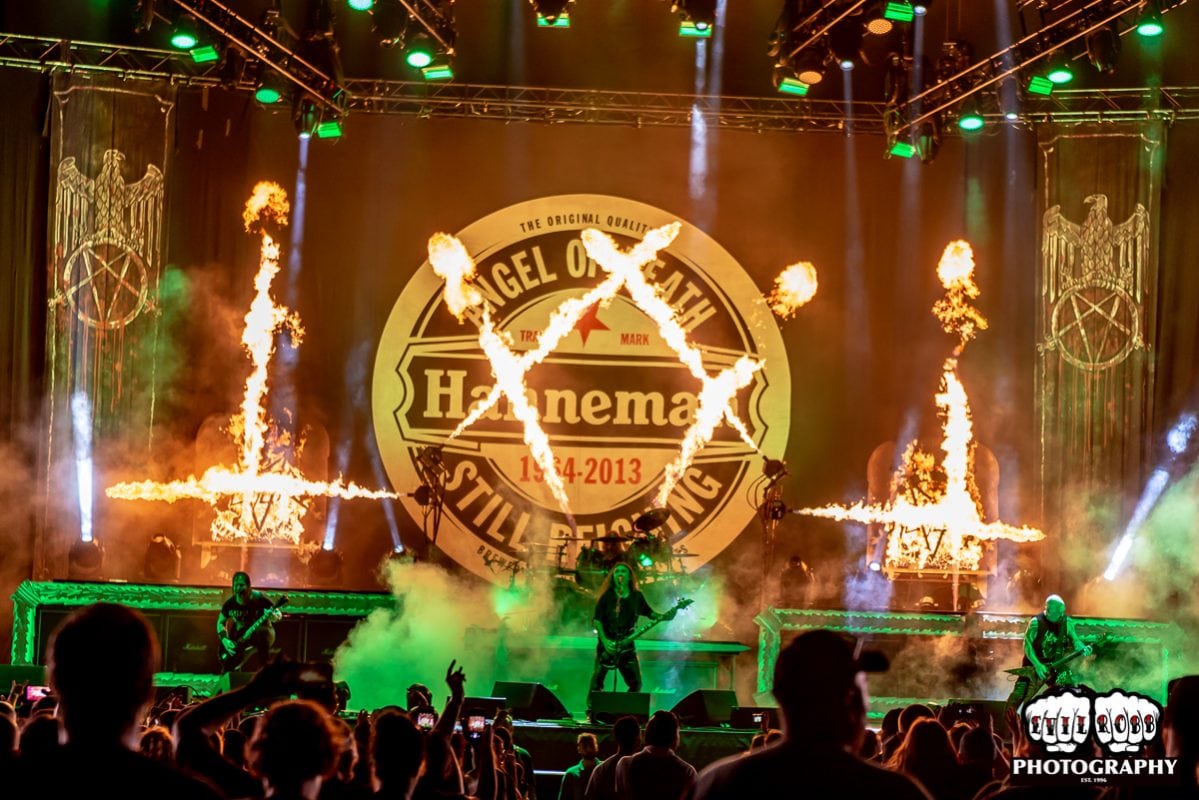 The lights came up… and it was all over.

This has been the scenario for thousands of shows I have seen. Maybe 6,000 plus shows that I have attended or performed in since I was a small child. The final bow, thunderous applause, and the blinding lights of the house coming on, our shared experience ending as we gather ourselves to go to the bar, or home. Except this was different. This was the last time I would ever see Slayer. It was definitely hitting me, long before the final notes of ‘Angel of Death’ rang out and the final jets of pyro screamed across the top of the band in a way that would excite Beavis and Butthead to no end. END_OF_DOCUMENT_TOKEN_TO_BE_REPLACED