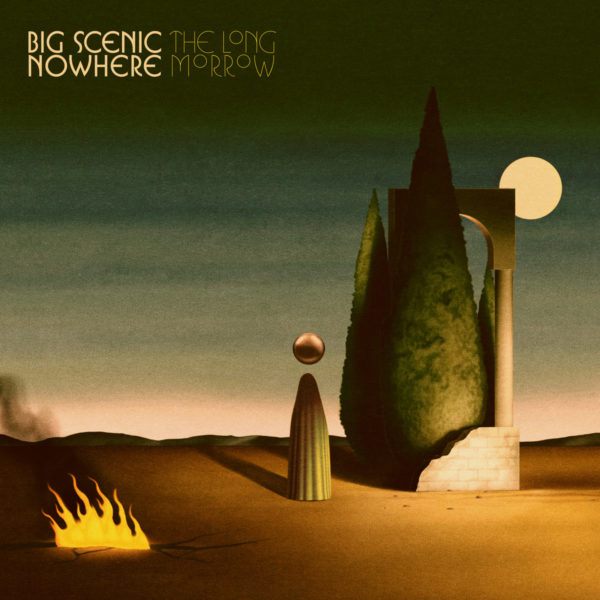 Culled from the same sessions that birthed the Lavender Blues EP in 2020, Big Scenic Nowhere’s second full-length expands the supergroup’s jammed out take on Desert Rock. However, The Long Morrow (Heavy Psych Sounds) sets itself apart from Vision Beyond Horizon by means of a more grounded approach. There aren’t as many songs as before and the album is about ten minutes shorter than its predecessor overall. The guest list also isn’t as loaded this time around, only featuring keyboardist Per Wilberg and The Cure/David Bowie guitarist Reeves Gabrels on the colossal title track.

END_OF_DOCUMENT_TOKEN_TO_BE_REPLACED 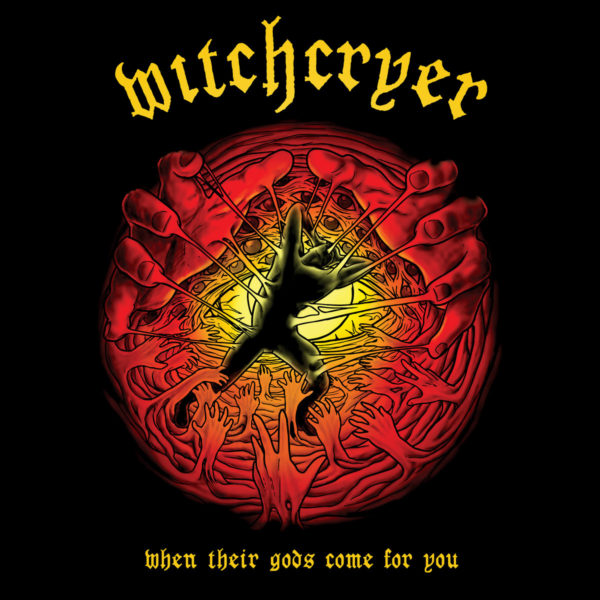 Witchcryer’s second full-length album comes with a noticeably broader scope in comparison to their 2018 debut. In contrast to the more groove-friendly approach to Doom Metal seen on Cry Witch, the song lengths on When Their Gods Come For You (Ripple Music) run longer with a greater emphasis on atmosphere and methodical structuring. The lyrics also work to give the album a more palpable sense of purpose, running the gamut of underworld and death figures from various world mythologies.

END_OF_DOCUMENT_TOKEN_TO_BE_REPLACED 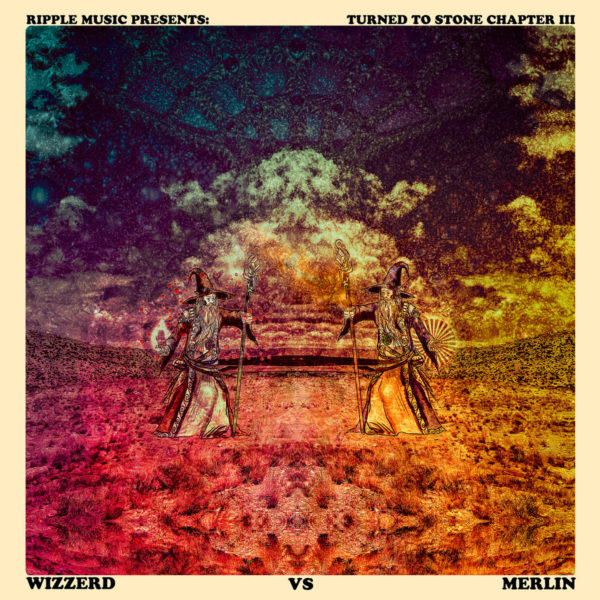 Like the previous installment, the third chapter in Ripple Music’s Turned to Stone series is framed as a challenge between two contenders for Stoner Doom supremacy. But while Chapter II saw Howling Giant and Sergeant Thunderhoof put forth their competition as a battle of wits between mythic swordsmen, Chapter III is the culmination of an ongoing meme war between Merlin and Wizzerd. It also operates on a similar template as each band is given a full epic track to put their best foot forward.

END_OF_DOCUMENT_TOKEN_TO_BE_REPLACED 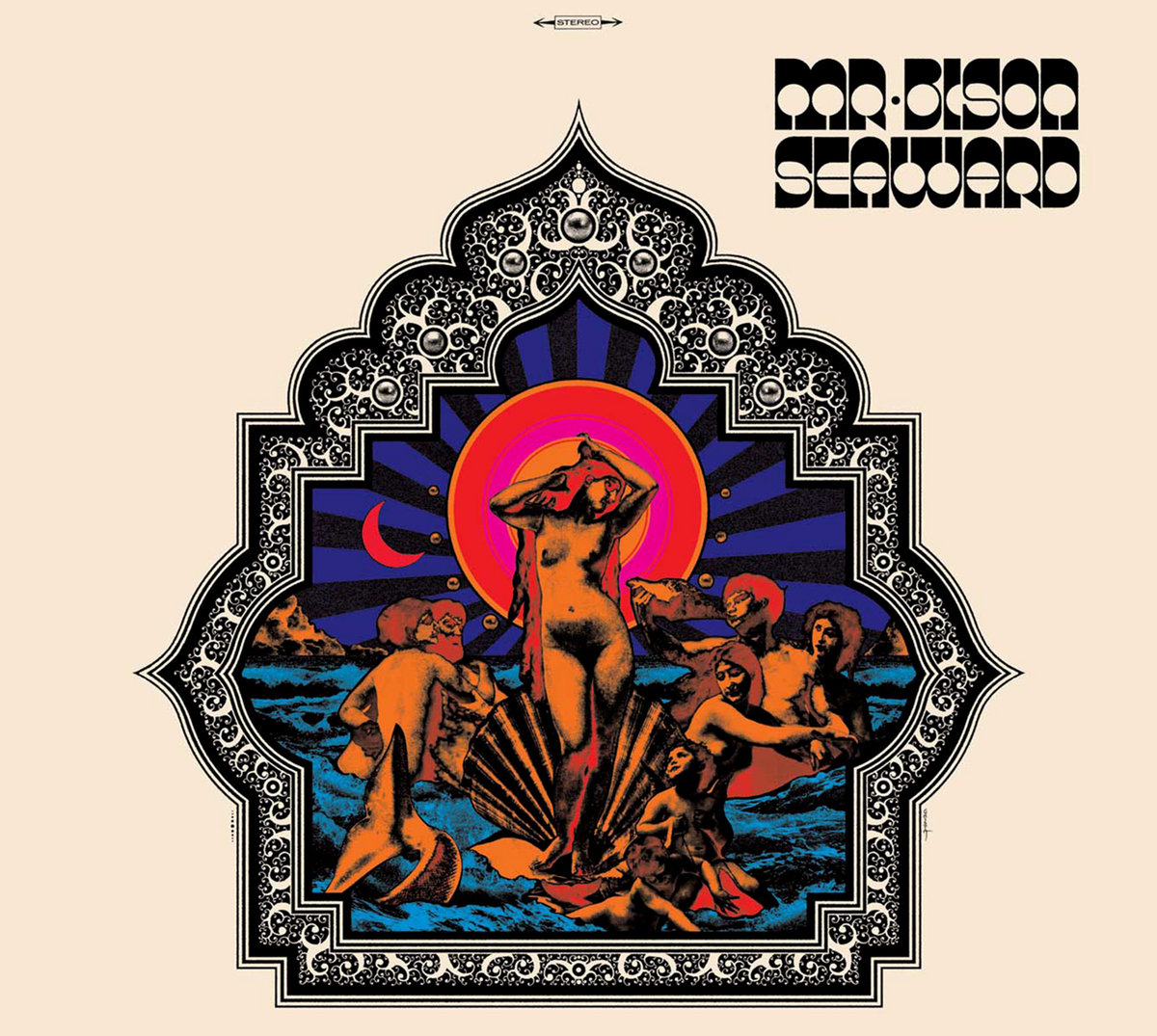 Those who deserted Pisa-based riff kings, Mr. Bison, after their 2012 debut album We’ll Be Brief (Dracma Records) will recognise neither the physical nor the sonic entity that exists today. Only guitarist/vocalist Matteo Barsacchi remains from that initial incarnation, now replenished by two more Matteos – vocalist/guitarist Sciocchetto and drummer D’Ignazi – and the dry, ZZTop-influenced sound of that first effort has been gradually replaced by an oft euphoric leaning towards a form of Desert Psychedelia as progressive as it is retrospective. Their fourth album Seaward (Subsound Records / Ripple Music) is the band’s biggest step forward yet, displaying a level of invention and confidence that is both profound and joyous. END_OF_DOCUMENT_TOKEN_TO_BE_REPLACED 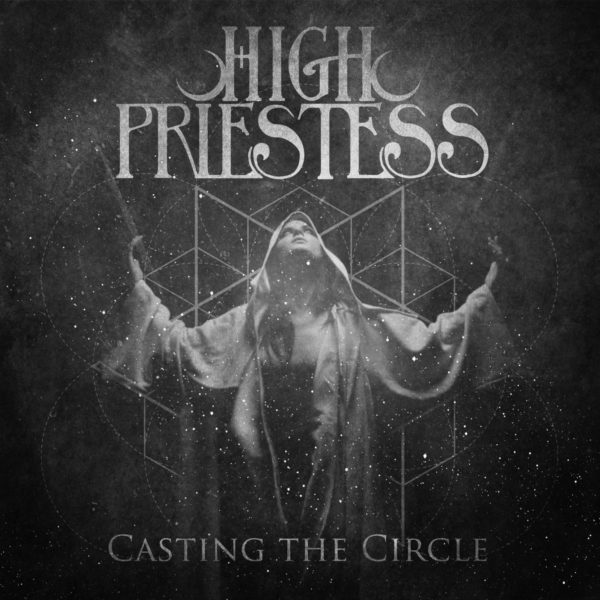 When LA trio High Priestess‘s eponymous debut High Priestess (Ripple Music) landed in 2018, it took my breath away with its mesmeric, Doomy hypnosis and occasional brutality. Waxing lyrical about it then, I was already eager and anxious to see if they could follow it. I needn’t have worried: sophomore set Casting the Circle (Ripple Music) maintains the impossibly high standards of that first album while enhancing the entrancing elements of their sound. END_OF_DOCUMENT_TOKEN_TO_BE_REPLACED 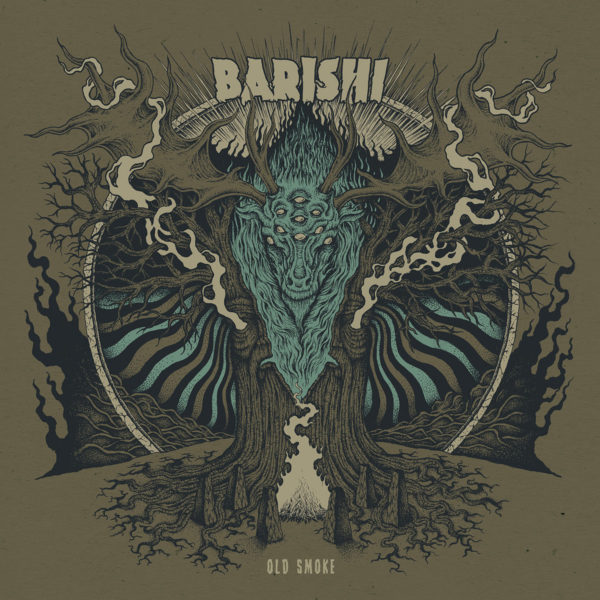 You remember the first time you heard Leviathan (Relapse Records) by Mastodon? I do. It was as if my world had shifted on its axis: a relentless display of monumental, complex power that left me unsure how to feel…except that it felt exciting, enlivening. I never thought that Vermont quartet Barishi would recreate those emotions: a great band yes, but its Harsh Stoner grooves had the intricacies without such immediate power. Suddenly, out goes vocalist Sascha Simms, being replaced by guitarist Graham Brooks and reducing the band to a three-piece. Third album Old Smoke (Season of Mist) follows. Fuck… END_OF_DOCUMENT_TOKEN_TO_BE_REPLACED 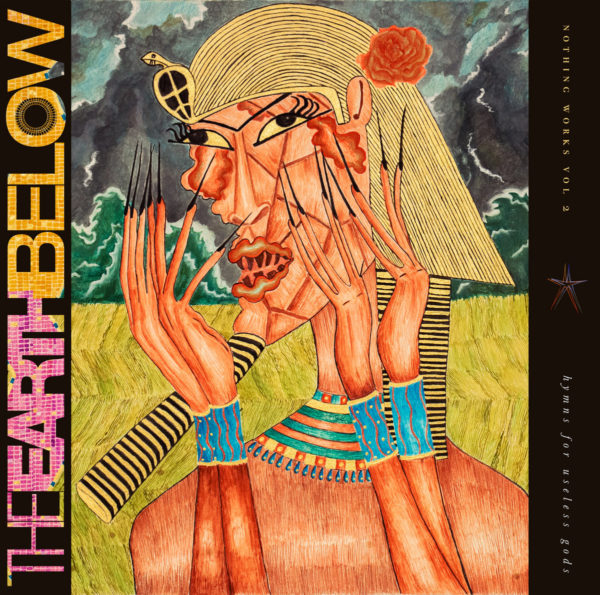 Deepak Raghu is an extremely diverse, creative entity. His previous forays into Rock and Metal have embraced many outlying elements such as Americana, Folk, and Soul: on Nothing Works Vol 2: Hymns for Useless Gods (Unheard Music), his latest outing with solo project The Earth Below, he melds those traditional sounds with melodic weight, in turn baffling and eventually ensnaring the senses. END_OF_DOCUMENT_TOKEN_TO_BE_REPLACED 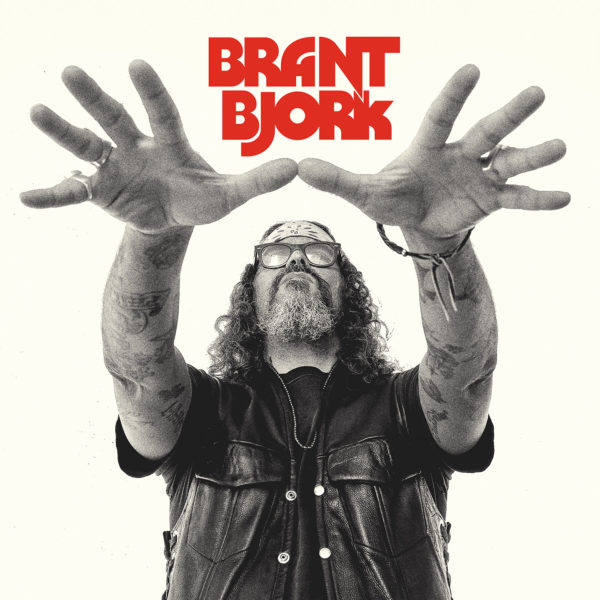 Prolific Desert-Rock legend Brant Bjork (Kyuss, Vista Chino, Fu Manchu, Brant Bjork’s Low Desert Punk Band) is releasing a new studio album. The self-titled affair will release via Heavy Psych Sounds label on April 10th and is said to be more straight forward rock, and that Brant sang and played every instrument. He also worked closely with guitarist Bubba DuPree (Void), and both 2016’s Tao of the Devil and 2014’s Black Power Flower were constructed around the Bjork-led Low Desert Punk Band. The album was recorded and mixed by Yosef Sanb Yosef Sanborn in Joshua Tree and mastered by John McBain (ex-Monster Magnet). You can hear the first single, ‘Jungle In The Sound’ right now and pre-order the album at the link below.

END_OF_DOCUMENT_TOKEN_TO_BE_REPLACED 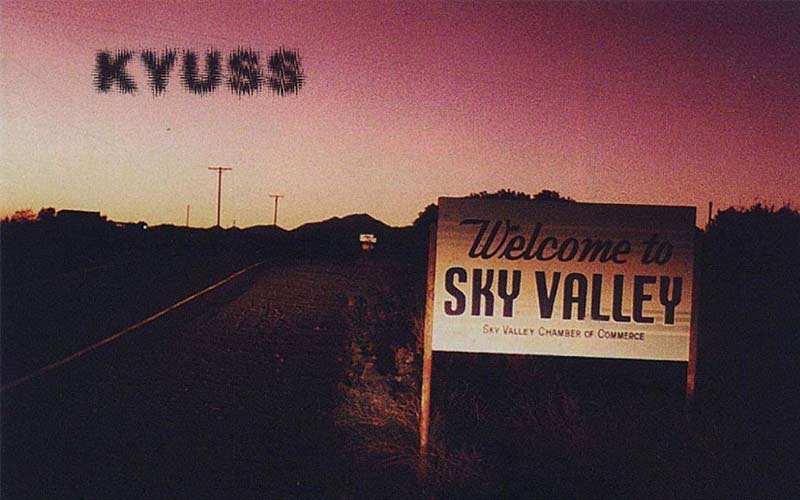 The infamous Welcome To Sky Valley highway sign, from the classic Kyuss album of the same name from 1994, was almost stolen this week. The sign is located on Dillon Road in Desert Hot Springs, California and frequently sees fans drive by to visit the place that birthed Kyuss and really the entire Palm Desert scene movement. In a post to Facebook, Kyuss member Scott Reeder shared about how vandals tried to steal the sign this week and added a photo of him repairing the sign. Crazy. END_OF_DOCUMENT_TOKEN_TO_BE_REPLACED 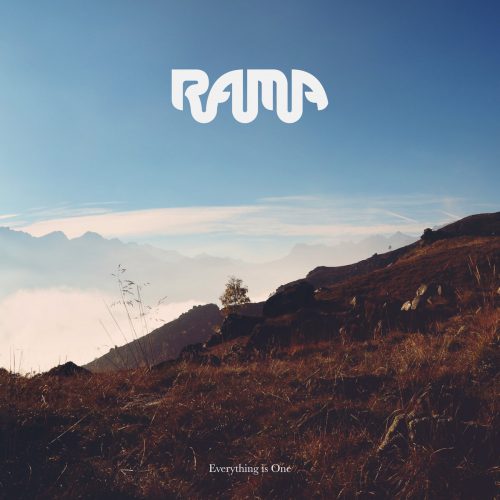 Turin visionaries Rama are often described as Desert Rock, but right from their self-titled 2015 EP (Self-Released) there was evidence of a deeper, simmering destiny. Debut album Everything Is One (Today/Brigante Records) furthers this cause, with elements of earthen fire and melodic sweetness enlivening that Stoner background. END_OF_DOCUMENT_TOKEN_TO_BE_REPLACED