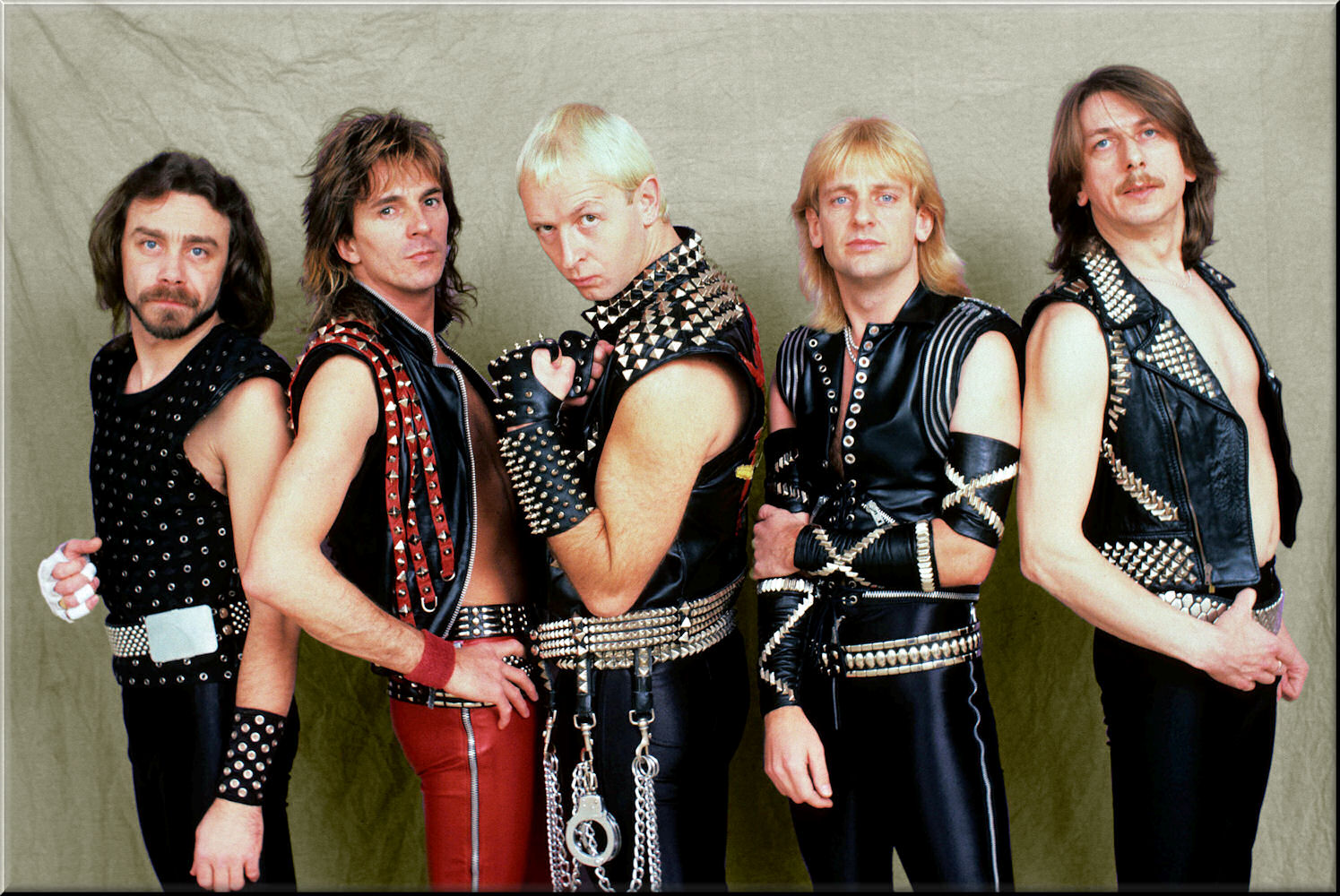 The mid-1980s was a golden time for metal. Lots of great legend status acts were putting out amazing albums that had headbangers excited beyond belief. One such band was Judas Priest, who by this time had put out eight mostly stellar albums were coming off their all-time great work Screaming For Vengeance (Columbia). At the height of their powers they took their gains made from the previous release, came back a little meaner and leaner and released Defenders of the Faith (Columbia) on January 4th 1984. END_OF_DOCUMENT_TOKEN_TO_BE_REPLACED

Former Judas Priest drummer Dave Holland, who played on all of their crucial 1980s albums has passed away at age 69. No cause of death has been revealed. Dave was the drummer in Priest from 1979 until 1989 when he exited the band and was replaced by current drummer Scott Travis. Holland is the second longest standing drummer of the band, besides Travis. Holland had a storied career in rock and heavy metal until a conviction in 2006 for attempted rape, indecent assault, and child endangerment led to his imprisonment until 2012. Holland maintained his innocence in the matter until his death. END_OF_DOCUMENT_TOKEN_TO_BE_REPLACED