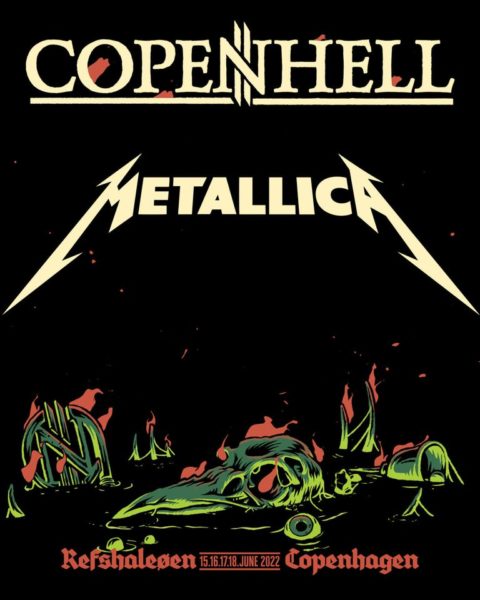 Copenhell has announced its first bands for 2022 next summer and it looks like a banger. Metallica will make their debut appearance ever at the fest performing on the new fourth day, June 15th, 2022, as announced on social media by Lars Ulrich, who is from Denmark. Metallica will offer a pre-sale for tickets through their Fifth Members Fan Club. Joining the band will be Iron Maiden, Kiss, Judas Priest, Korn, D-A-D, Mercyful Fate, Emperor, Bad Religion, Opeth, The Hellacopters, Bersærk, Jinjer, Gloryhammer, Death To All, Of Mice & Men, Artillery, Dog Eat Dog, Siamese, Destruction, Orm, Redwood Hill, Ghost Iris, Withering Surface, Xenoblight, Hällas, Lok, Gatecreeper, Knocked Loose, Svartsot, Soren Andersen, Eyes, Denial Of God, Wayward Dawn, Lifesick, Nyredolk and more to be announced. The fest runs from June 15th – 19th 2022.

END_OF_DOCUMENT_TOKEN_TO_BE_REPLACED

Danish rockers D-A-D have forged a 30+ year career on ignoring trends and making record after record of good time traditional hard rock. New album A Prayer For the Loud (Napalm Records), their twelfth album overall and first in eight years, continues that trend down to the letter. END_OF_DOCUMENT_TOKEN_TO_BE_REPLACED 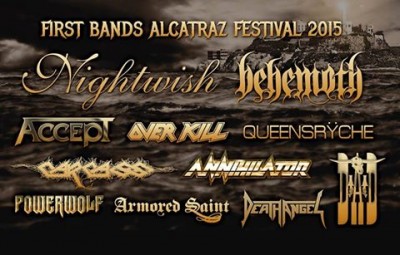 Alcatraz Hard Rock & Metal Festival is now set for August 8-9, 2015 at Festival Area De Lange Munte in Kortrijk, Belgium. They have announced the first round of artists who are now confirmed to perform: 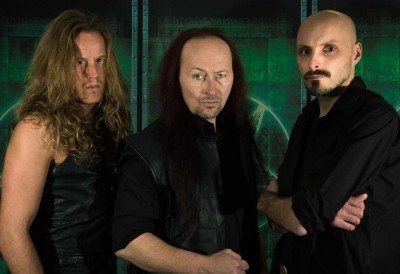 Veteran UK Metal Icons Venom have confirmed their slot on the upcoming 70000 Tons Of Metal cruise, on its voyage from Florida to Jamaica in January 2015. They will play two sets on board, as one will focus on greatest hits and the other will be an Exclusive Live World Premiere of their forthcoming new album From the Very Depths.

70000TONS OF METAL, The Original, The World’s Biggest Heavy Metal
Cruise, will sail Thursday, January 22, 2015 aboard the Royal
Caribbean “Liberty Of The Seas” from Fort Lauderdale, Florida to
Ocho Rios, Jamaica and will not return you to the real world until
Monday, January 26, 2015.

There are very few tickets remaining, prices start at US$666 plus
US$333 taxes and fees per person and include all on-board
entertainment, non-alcoholic and non-carbonated beverages, all meals
in the dining rooms, most on-board restaurants and even 24 room
service! 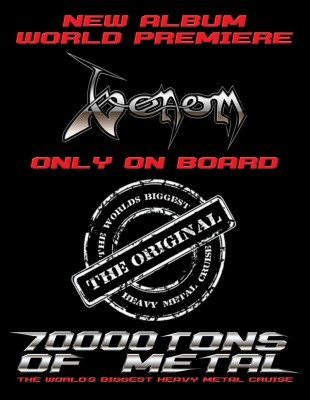