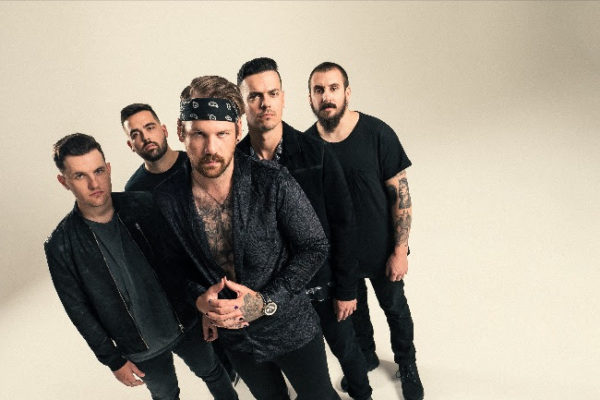 Getting ready to return to the touring lifestyle they’ve grown accustomed to, Ohio-based Metalcore and Hard Rock group Beartooth presented fans with the next best thing to seeing them from the barricades. Bringing their new album Below (Red Bull Records) to life with elaborate visuals and booming sparklers, The Journey Below livestream reminds us what rock shows are all about in case anyone has forgotten.

END_OF_DOCUMENT_TOKEN_TO_BE_REPLACED 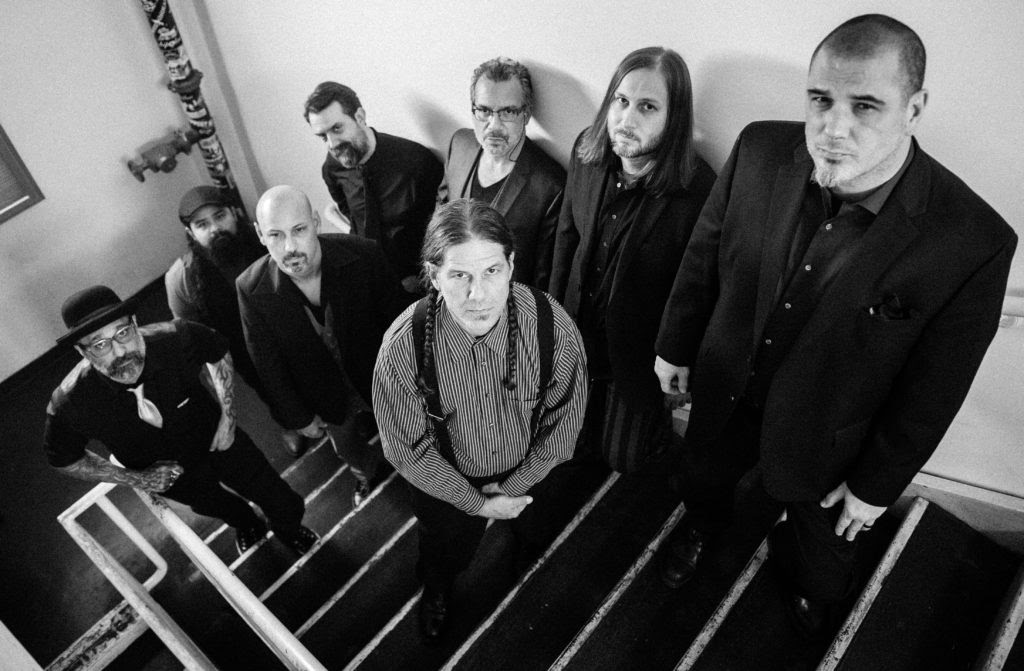 En Minor is a project that had been rattling around in Philip H. Anselmo“s head since he was a child; they are an unexpectedly emotional and deeply serious sound that freefalls out of the genres most of the band members are associated with, including Anselmo himself, and into uncharted territory. Unconventional and, in many ways, experimental, their 2020 release, When the Cold Truth Has Worn Its Miserable Welcome Out (Housecore Records) is steeped in reverence to the Jazz tradition in New Orleans, and maybe more markedly serves as a morose interpretation of a Jazz Funeral March with hints of Vaudeville; an unironic gothic twist on Tom Waits that Anselmo has since self-described as Depression Core.

END_OF_DOCUMENT_TOKEN_TO_BE_REPLACED 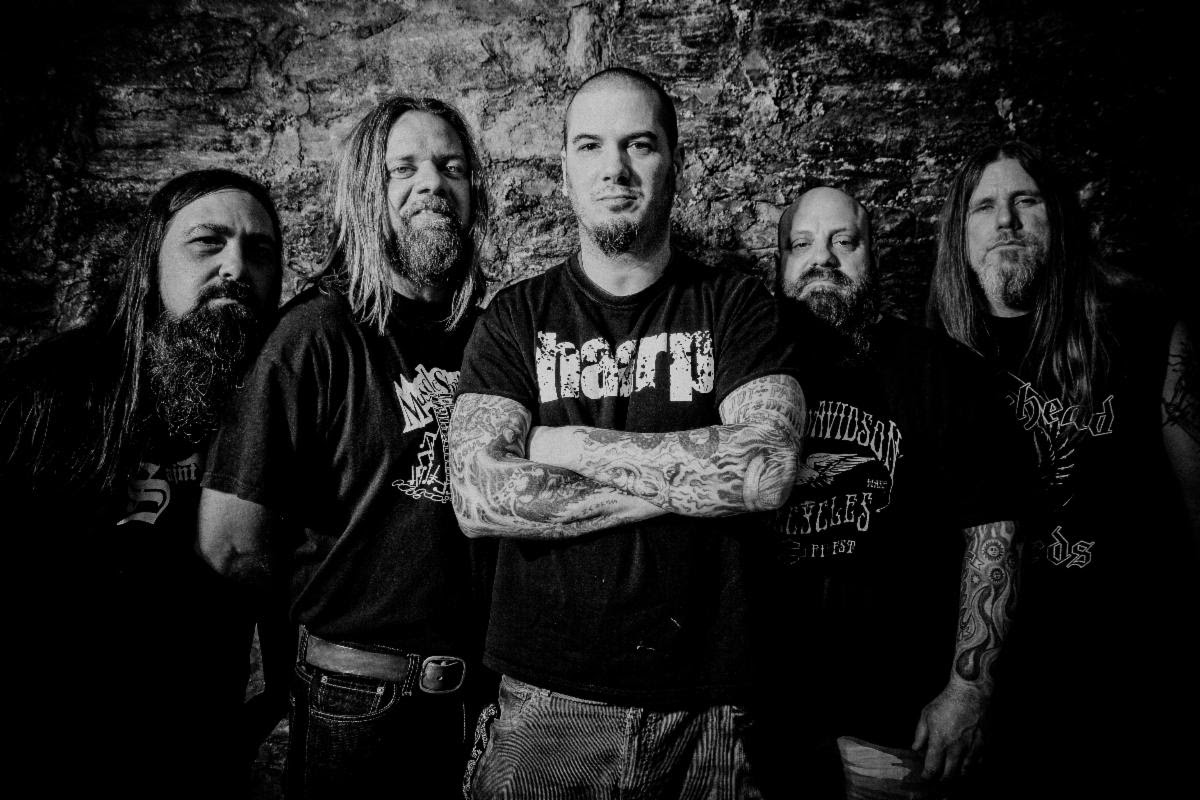 To celebrate the twenty-fifth anniversary of their now-iconic debut album NOLA (Elektra Records), the band Down originally planned a tour at select venues worldwide before a global pandemic shut down the normal cadence of life as any of us ever knew it for the foreseeable future. Not to be silenced on such a momentous occasion, the guys took to the stage at a private location instead to stream The Quarter Century Throwdown as a global virtual concert. Featuring vocalist Phil Anselmo, guitarists Pepper Keenan and Kirk Windstein, drummer Jimmy Bower and Pat Bruders on bass, the event aired live with two encore performances in the days following the livestream for ticket holders.

END_OF_DOCUMENT_TOKEN_TO_BE_REPLACED 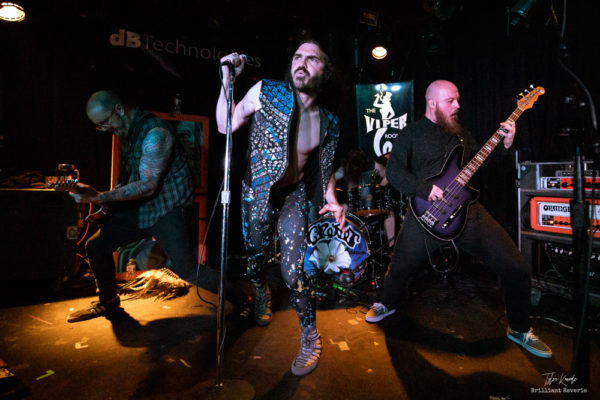 On a relatively chilly Friday night at the Viper Room, one of the most iconic hole-in-the-wall night clubs on the Sunset strip, Los Angeles hosted a stop on Crobot’s US tour, featuring ÆGES and Like Machines, along with local openers The Jab and Tijuana Bullfight. END_OF_DOCUMENT_TOKEN_TO_BE_REPLACED 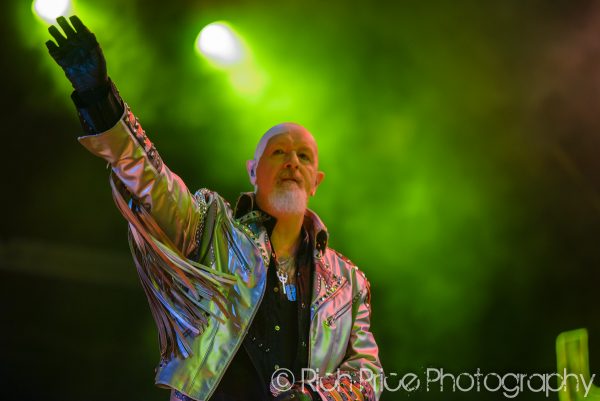 Judas Priest kicked off their “Firepower” world tour last night in Wilkes Barre, Pennsylvania, and put on one hell of a show. END_OF_DOCUMENT_TOKEN_TO_BE_REPLACED 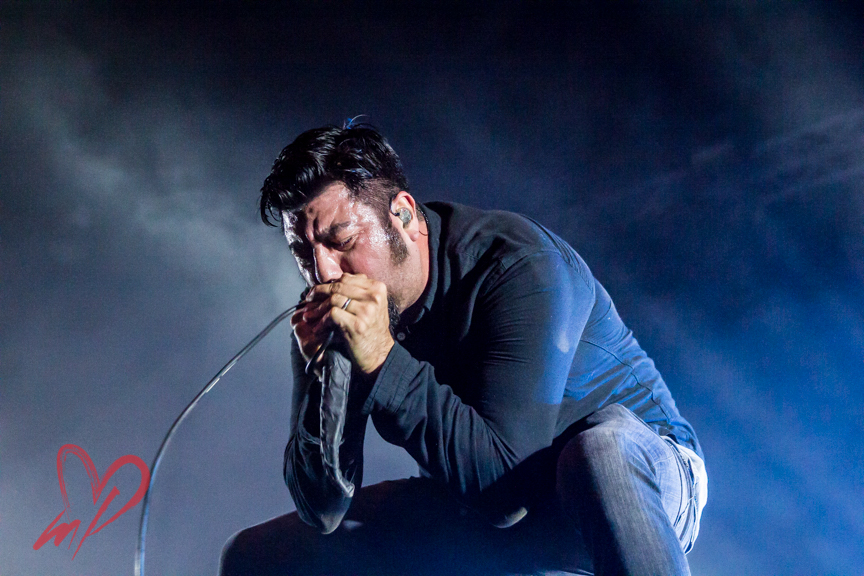 Deftones returned to the stage for their first show since November at last weekend’s Botanica Music Festival in San Antonio, and brought back some older songs into their set list. END_OF_DOCUMENT_TOKEN_TO_BE_REPLACED 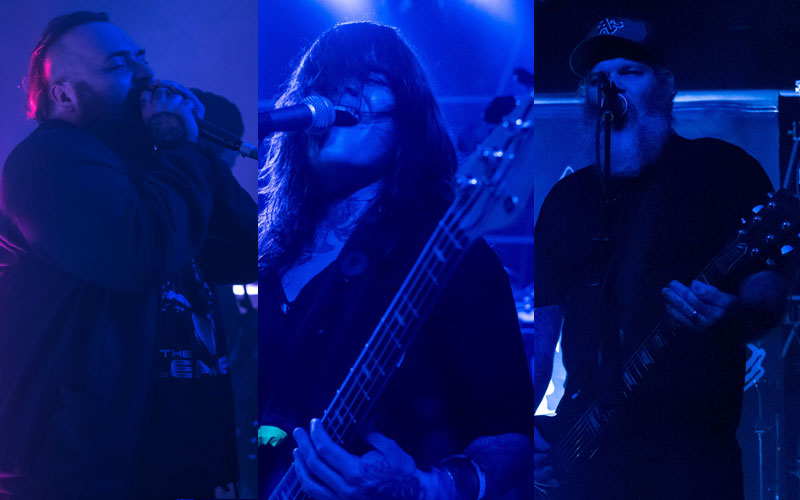 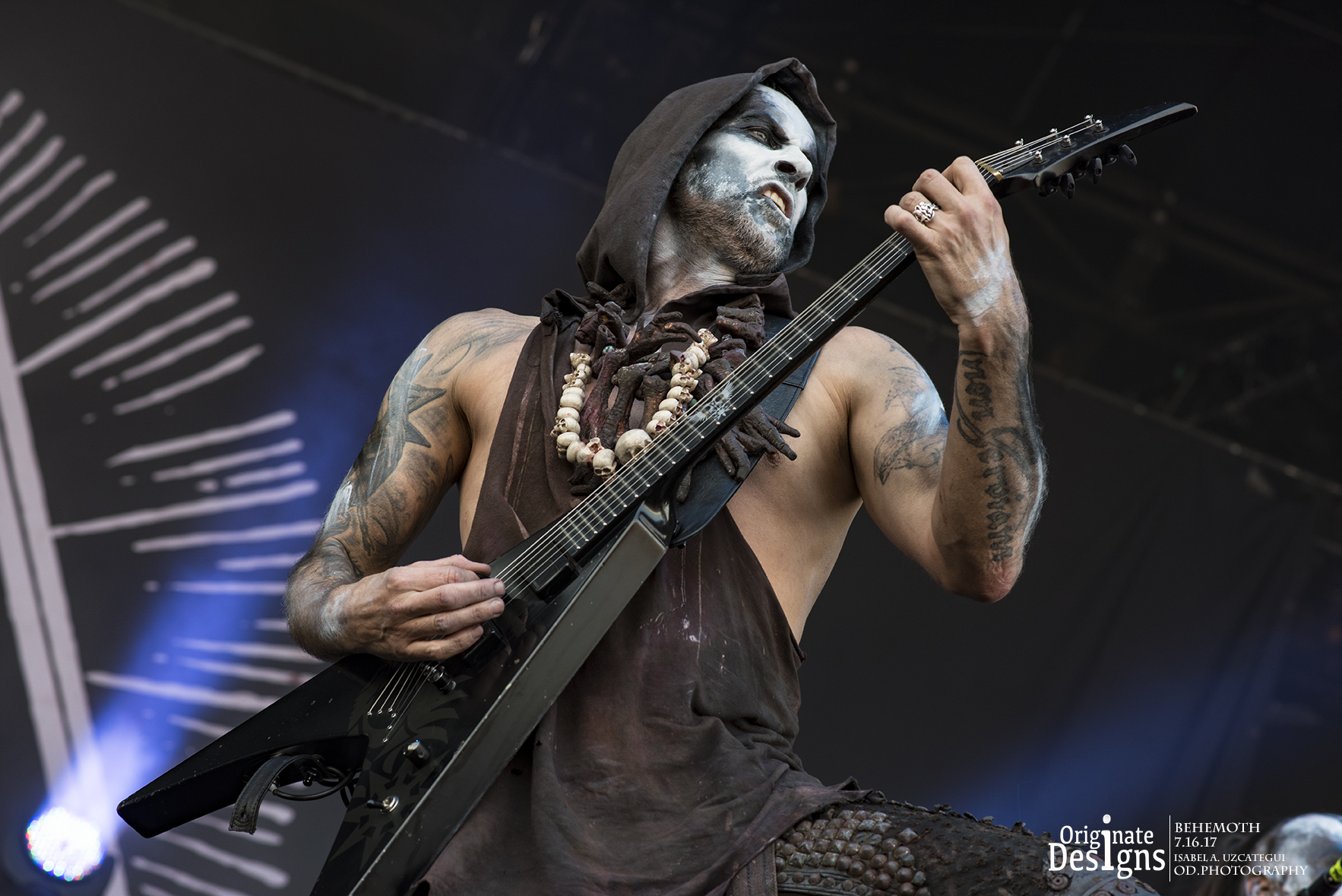 The almighty Behemoth announced late last year that they would be releasing a live DVD/Blu-Ray this year, and now we know when it’s coming our way. END_OF_DOCUMENT_TOKEN_TO_BE_REPLACED

Venom Prison’s new live video for ‘Devoid’ is taken from the band’s forthcoming deluxe edition of Animus that will be hitting stores tomorrow via Prosthetic Records. END_OF_DOCUMENT_TOKEN_TO_BE_REPLACED 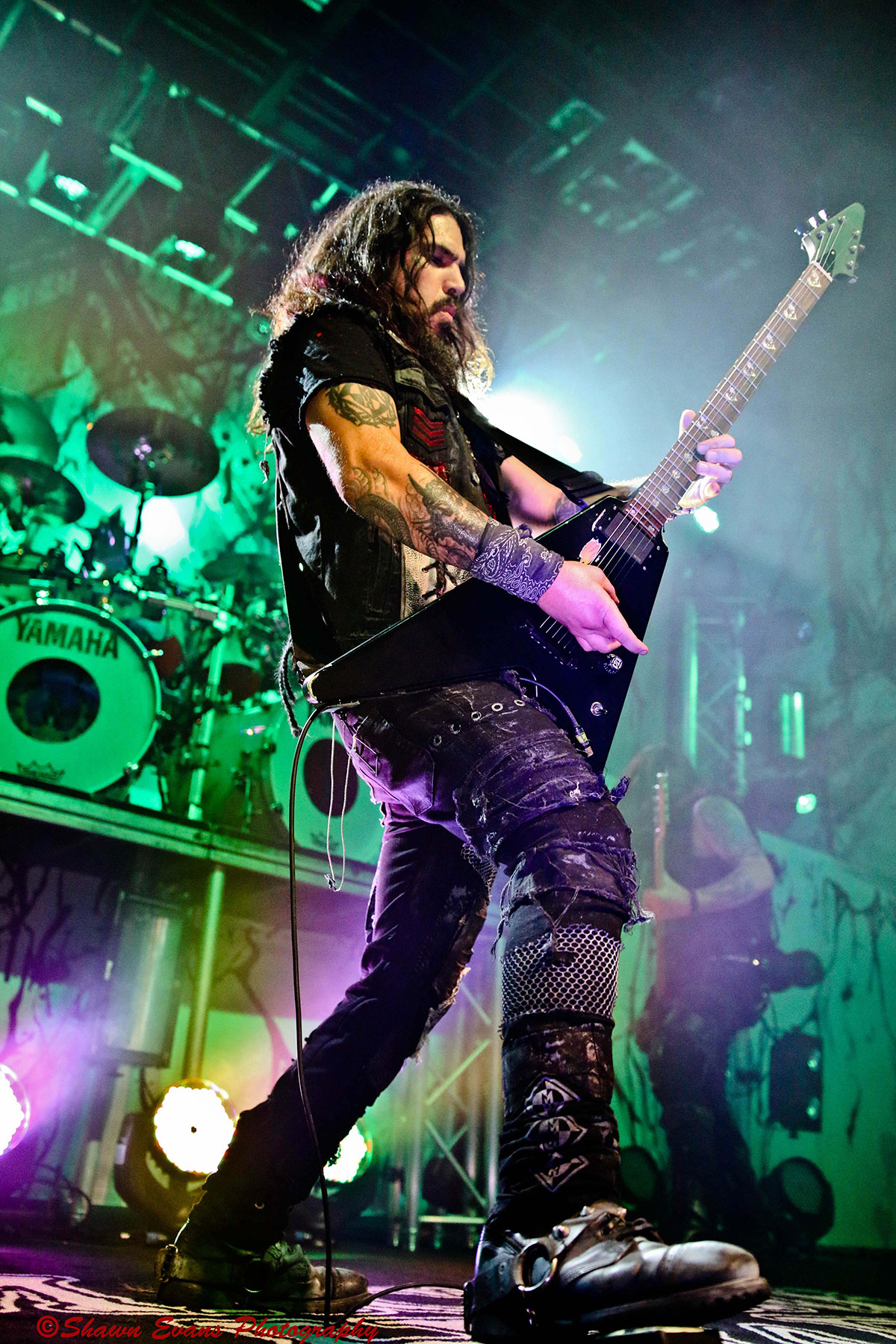 Due to Robb Flynn‘s severe lung infection, Machine Head was forced to cancel two shows last week, but they’ve announced that they will resume their tour tomorrow night in Des Moines, Iowa. END_OF_DOCUMENT_TOKEN_TO_BE_REPLACED