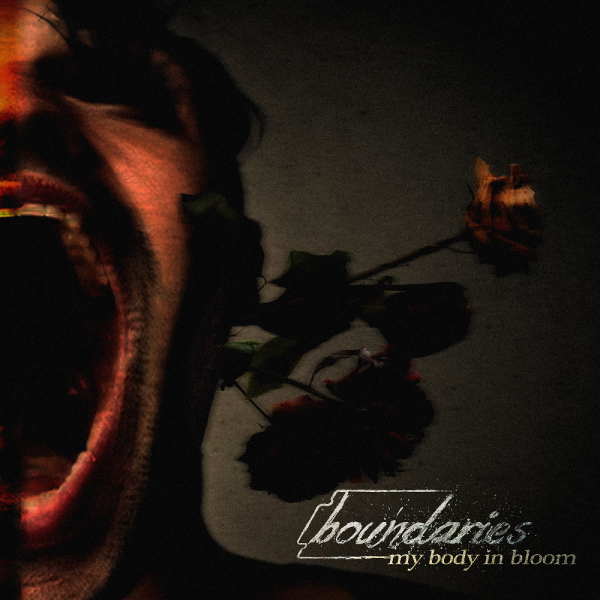 When it comes to Metalcore there may be nothing new left under the sun. Some detractors would argue that there never was anything to the subgenre. And to those insufferable malcontents may I suggest a long holiday and taking a listen to Killswitch Engage’s Alive or Just Breathing (Roadrunner) or Coalesce’s Functioning on Impatience (Second Nature). There may be a dearth of new or novel sounds on Boundaries’ My Body In Bloom EP (Unbeaten Records), but boy does this Connecticut unit know how to make the most out of fundamentals. END_OF_DOCUMENT_TOKEN_TO_BE_REPLACED 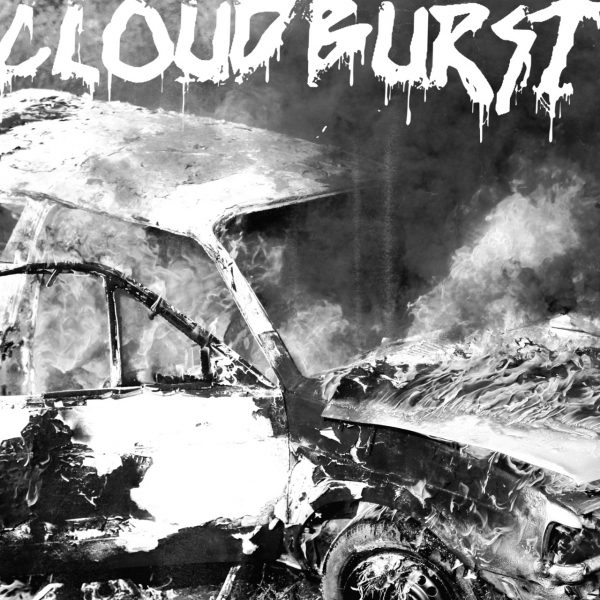 One of the most appealing aspects of getting to listen to Cloudburst’s self-titled sophomore (Samstrong Records) effort is learning that they hail from Yogyakarta, Indonesia. Through years of tape trading, international touring and eventually communicating online we’ve always known that the extreme music market is indeed a global one, but it’s always exciting to receive these imports. END_OF_DOCUMENT_TOKEN_TO_BE_REPLACED 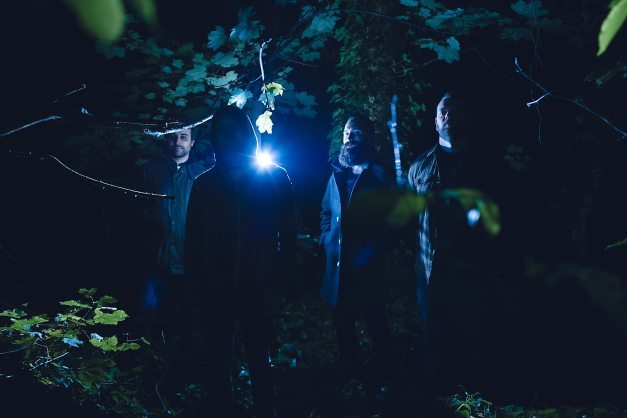 As the build-up continues ahead of the release of False Flags‘ debut mini-album Hexmachine, Ghost Cult are pleased to continue our association with the technical-hardcore miscreants from northern England by bringing you the stream of a new track, ‘Pet Wolf’ from the soon to be released mini-album.

Ghost Cult recently caught up with vocalist Chris Jenkinson (in a feature you can read here), who had this to say about the subject matter of their new outpouring:

The lyrics are kind of weird, really. Each song has a theme but they’re not really about anything in particular. Most of the time we come up with the title first, then I try to write around that. Charlie came in one day and said “Can we call a song ‘Pet Wolf’?” So that ended up being about one of my Chihuahuas being a little shit!

I’m a big fan of lyricists like Cedric Bixler (The Mars Volta) and John Congleton (The Paperchase) so I try to do that “interpret it how you like” kind of thing.

Hexmachine, which the band will be releasing themselves, spurts abrasive, disjointed rock and takes inspiration from the likes of Unsane, Breather Resist, Botch and Coalesce. It will be released on 20th November. 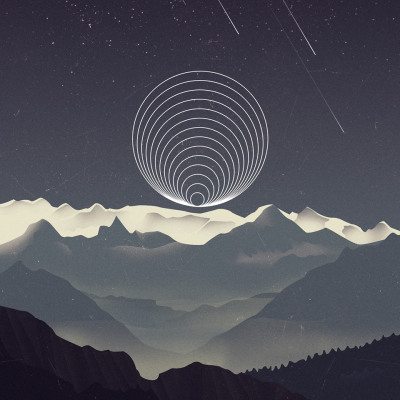