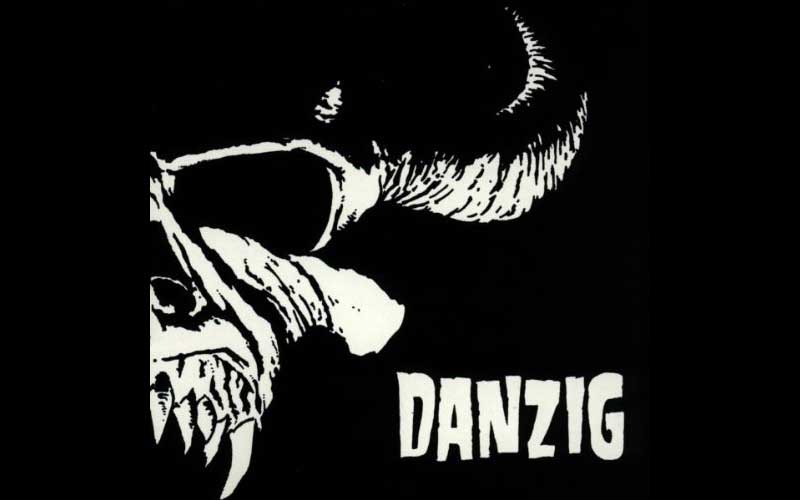 By the time 1988 rolled around, Glenn Danzig was already a music legend with over a decade-long career under his ghoulish belt. He had already left his imprint on two influential punk bands. Although much more underground at the time than today, The Misfits was one of the preeminent hardcore punk bands to ever come into being. The were innovated, copied and had a huge mythos since they were relatively short-lived. Samhain was even more underground, playing up the splatter and gore theme of the horror punk angle, and had several influential releases. Moving on to a solo project, and partnering with mega-producer Rick Rubin (Beastie Boys, Run D.M.C. LL Cool J) the Def American label honcho seemed like a calculated risk at the time. The results were explosive and arguably produced the best, most endearing music of Glenn’s career with his new band Danzig and his eponymous debut, which was released thirty years ago today. END_OF_DOCUMENT_TOKEN_TO_BE_REPLACED 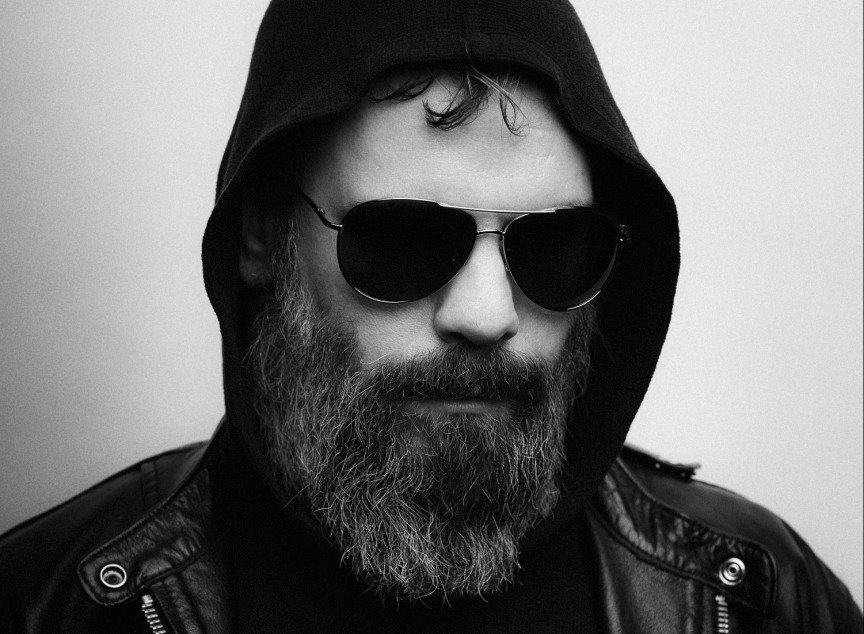