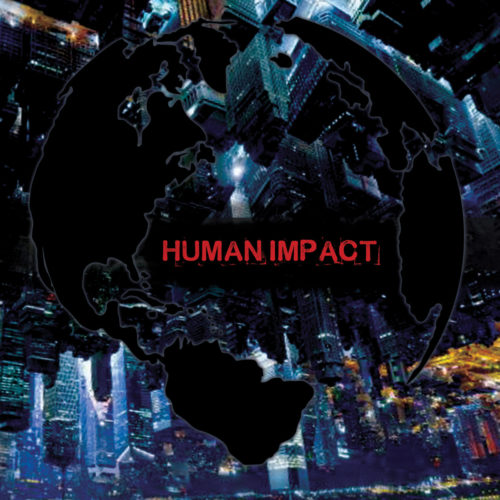 For a band and musical landmark that is rapidly approaching its 30th anniversary, New York City’s Unsane remain steadfast to their noise/metal vision. Outside of improved yet not overwhelming production and mix, Sterilize (Southern Lord) is vintage Unsane with its jagged guitars to the blood-spattered album art. It may all seem foreign to younger heavy metal converts, but to those in the know it’s a lovely revisit to the musical wild west that were the 1990s. END_OF_DOCUMENT_TOKEN_TO_BE_REPLACED 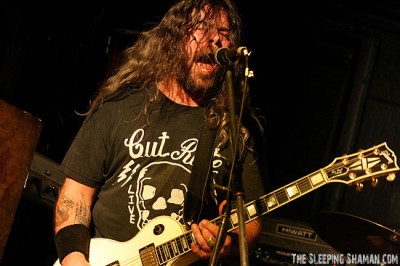 Portland rockers Rabbits has made their recent show from Brighton available here and “Meth Valley 99” with Guro of MoE on guest vocals, recorded at La Residencia in Valenica, Spain on Halloween here. Watch their Whitey McConnaughy analong-damaged video for “So Fake It’s Real” here. Listen to the lowdown on Booze’s dirty gear here. Stream the album here.

They are touring behind Untoward, the band’s third full length record via Lamb Unlimited (Chris Spencer of Unsane and Alan Schneider of No More Records). It was tracked live to tape at Type Foundary, Portland in one day and mixed in two, engineered by Jeremy Romagna (Trees, Tecumseh, Wives) and Fester (Nux Vomica, Usnea, Stoneburner), mastered by Ryan Foster at Foster Mastering, and the cover artwork by Anne Mersereau.