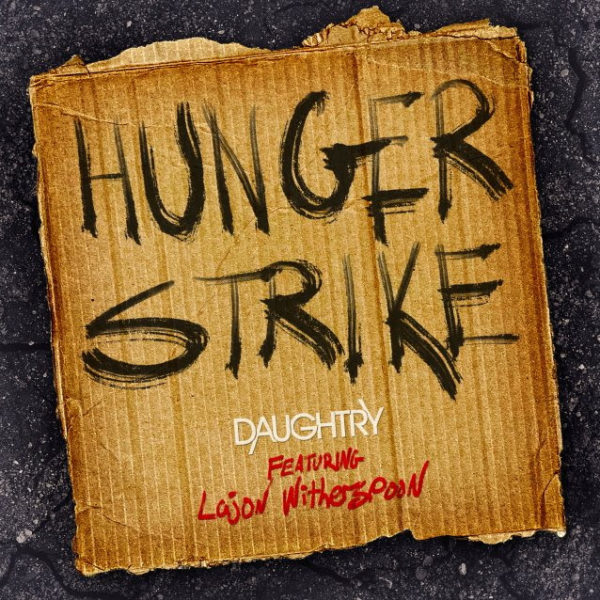 Rocker Daughtry has shared a new cover of Temple of the Dog’s 1990s classic song “Hunger Strike” as a tribute to Chris Cornell, who died four years ago. The track features LaJon Witherspoon of Sevendust on co-lead vocals, in the role Eddie Vedder of Pearl Jam had on the original track. Check out the track with a cool visualizer below.

END_OF_DOCUMENT_TOKEN_TO_BE_REPLACED 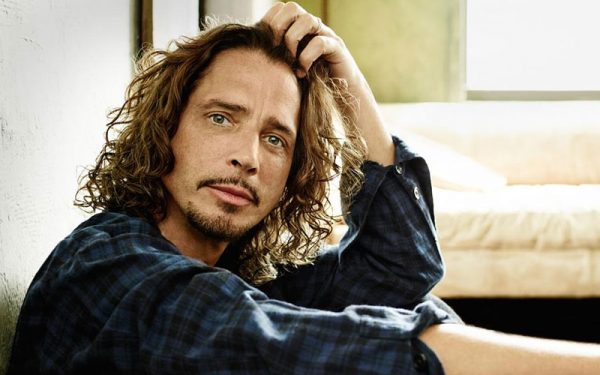 Chris Cornell, the enormous talent with a one-of-a-kind voice, passed away four years ago today. Few have had the ability and success music world, with both a solo project and acclaim with three different bands such as Soundgarden, Audioslave, Temple of the Dog as Chris did. His scream and his riffs continue to reverberate forever. If you are having mental health and emotional issues, know that you are loved and valued. Please, don’t be afraid to seek help. END_OF_DOCUMENT_TOKEN_TO_BE_REPLACED 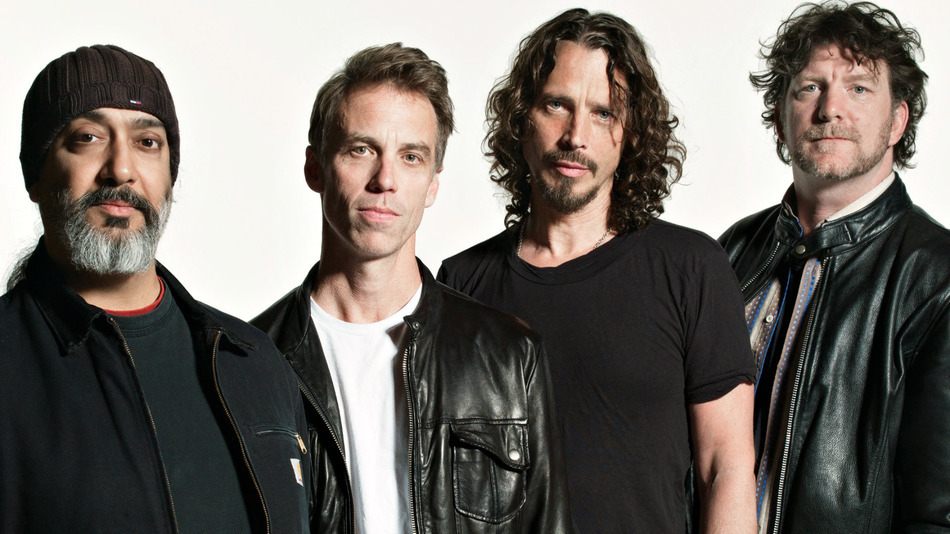 According to a report from Billboard.com, U.S. District Judge Michelle Peterson, working on the case between Vicky Cornell against the surviving members of Soundgarden, says there’s no evidence the band is withholding royalties from Chris Cornell’s widow. A federal judge in Washington state is recommending the court toss out two of Vicky Cornell’s six claims against the remaining members of Soundgarden, her late husband Chris Cornell’s band, so far.

END_OF_DOCUMENT_TOKEN_TO_BE_REPLACED 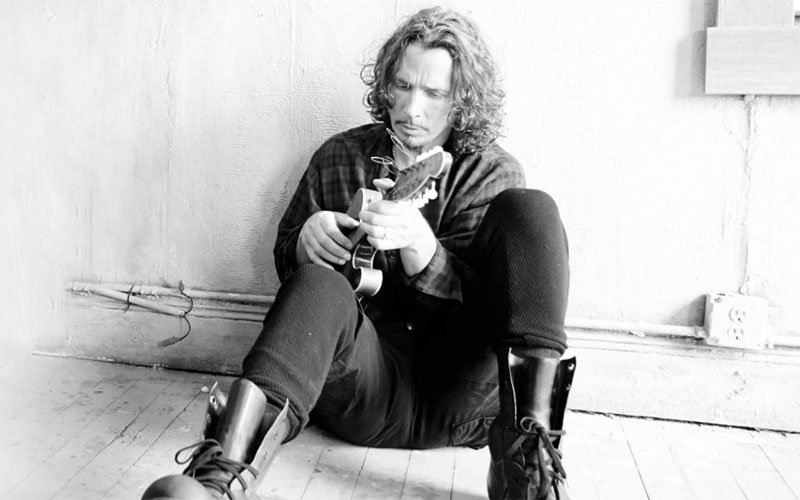 In December 2020, the estate of late Soundgarden, Temple of The Dog, Audioslave, and solo artist Chris Cornell, managed by his second wife Vicky Cornell, released No One Sings Like You Anymore: Volume One (Ume), an album of mostly unreleased cover songs. Initially reported to be “the final solo recordings of Chris Cornell”, that idea was backtracked as more Cornell songs have been uncovered. Speaking to “The Rizzuto Show” on the 105.7 The Point radio station, Vicky said that there is much more music from Chris on the way. “There is a volume two,” she said (hear audio below). “The thing with this volume one, though, that makes it special is that he mastered it, he sequenced it — this is all Chris from beginning to end. And the other one was mastered, not sequenced, volume two. And then, because he was just such a prolific writer, we’re blessed, because he has left us lots of music. Not in completely finished form, but there’s enough to work with, and the Cornell stamp is all over it. So that’s really special. So there’s a lot of music.” As we previously reported, Vicky is also in a lawsuit against the surviving members of Soundgarden over the unreleased material that was meant to be Chris’ contribution to the final Soundgarden album.

END_OF_DOCUMENT_TOKEN_TO_BE_REPLACED 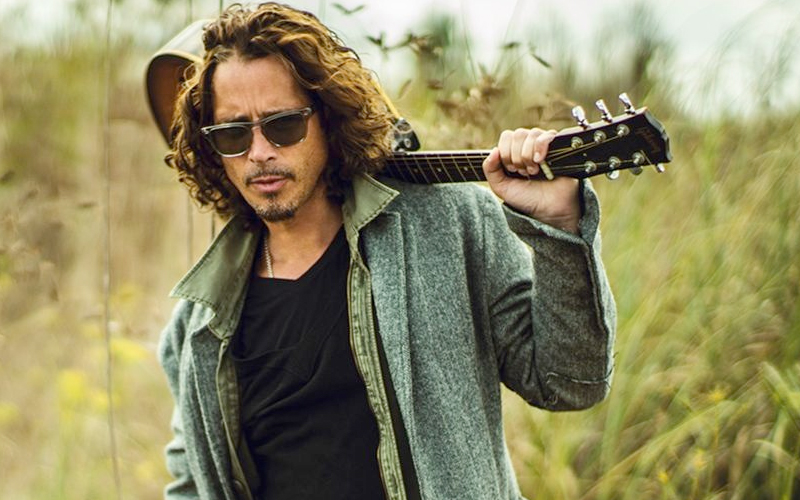 Last week the estate of Chris Cornell surprise dropped a covers album, touted to be the final studio recordings of Chris, No One Sings Like You Anymore. Recorded by Chris in 2016, the LP features his renditions of John Lennon’s “Watching The Wheels”, Ghostland Observatory’s “Sad Sad City”, Harry Nilsson’s “Jump Into The Fire”, Carl Hall’s “You Don’t Know Nothing About Love”, Electric Light Orchestra’s “Showdown”, Terry Reid’s “To Be Treated Rite”, Lorraine Ellison’s “Stay With Me Baby” (originally released for HBO’s show “Vinyl”), “Get It While You Can”, popularized by Janis Joplin, and a new studio recording of “Nothing Compares 2 U”, written by Prince. Chris’s cover of Guns N’ Roses’ “Patience.” As reported by Blabbermouth.net, in a new interview with USA today promoting the album, Vicky Cornell was asked if more of Chris’ music would see the light of day.

END_OF_DOCUMENT_TOKEN_TO_BE_REPLACED

Today is the final Record Store Day event of 2020, Record Store Black Friday 2020. While this has been a devastating year for the entire world financially, the music industry has suffered the most. None more so than DIY bands and Record shops, the lifeblood of purchasing music and supporting the ecosystem. As many in the media have pointed out, of the countless great Record Store Day special releases out this year, today’s seem to be among the very best including Alice In Chains, Corey Taylor, Chris Cornell, David Gilmour, Anthrax, Puscifer, Post Malone, Masters of Reality, Baroness, Ice-T, Best Coast, Motorhead, Sonny Rollins and many more. If you have the cash and can support record stores and your favorite bands, today is one of the last days in 2020 to do it. END_OF_DOCUMENT_TOKEN_TO_BE_REPLACED 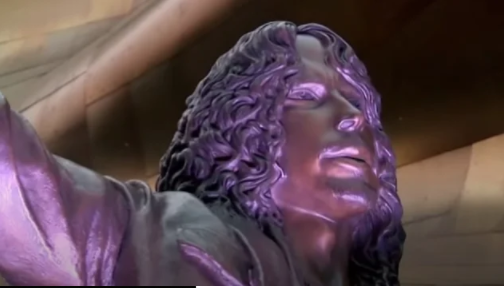 Seattle station KIRO 7 News reported that Late Thursday night (August 20), the beloved statue of local and music legend Chris Cornell (Soundgarden, Audioslave, Temple of The Dog, solo) was vandalized. It was painted white. Cornell died on May 18th 2017. Chris Cornell’s widow Vicky released a statement via the late singer’s social media. She wrote: “My children and I are heartbroken to learn of the vandalization of Chris’s statue at the Museum of Pop Culture in Seattle. The statue is not only a work of art but a tribute to Chris, his incomparable musical legacy and everything that he stood for. It represents Chris, who is beloved not only in Seattle, but worldwide.

END_OF_DOCUMENT_TOKEN_TO_BE_REPLACED

Legendary Soundgarden, Audioslave, Temple of the Dog, and solo artist Chris Cornell would have turned 56 today. His estate has released his previously unreleased cover of Guns N Roses’ “Patience”. Cornell had covered the song live in the past, but the recording was produced by Brendan O’Brien and was reportedly completed only a few months before Chris died in 2017. The track comes with an official video as well.

END_OF_DOCUMENT_TOKEN_TO_BE_REPLACED 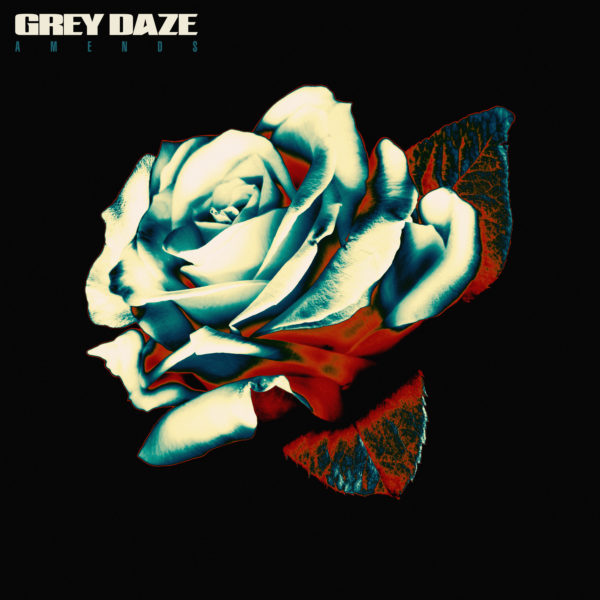 Next month will be three years since Chester Bennington ended his life. On what would have been Chris Cornell’s 53rd birthday, not only a fellow musician, but also his best friend and Godfather to his son, he took his life. It has been three years and the sadness persists. Bennington’s struggle with depression and substances was a public affair and through his lyrics, it felt like we knew what he was going through. An exceptional vocalist he fronted a band that dove into multiple genres. Either you liked Linkin Park or you hated them. Regardless, Bennington was the best vocalist of any mainstream band in the 2000s – but, before he told you to shut up, he fronted another band. END_OF_DOCUMENT_TOKEN_TO_BE_REPLACED

Having originally formed in Texas, Doom/Punk quartet Wailin’ Storms relocated to North Carolina and it’s possible that both areas may be contributing to the band’s thick soup of rebellion and a life in the darkness. Third album Rattle (Gilead Media) sees the band incorporate a Grungey, swamp-drenched edge to that sound, further uniting related yet disparate genres. END_OF_DOCUMENT_TOKEN_TO_BE_REPLACED