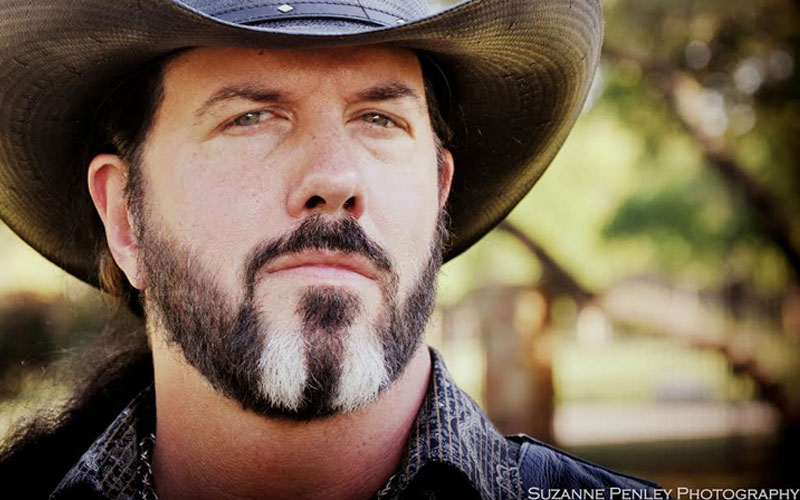 As the legendary voice of the genre defining extreme metal purveyors Morbid Angel, David Vincent‘s unapologetic rebel approach has been a force in the music world since the mid 1980’s. Inspired by his Hill Country surroundings and ‘Lone Star’ culture following his relocation to Austin, Texas in 2014, Vincent took a big step “out of the box” to a dirty, organic Texas Country Outlaw style reminiscent of the original country outlaw performers of the 1970’s. His Outlaw Country single, “Drinkin’ With The Devil”, made its debut at SXSW in March 2017 and released on limited- edition 7″ vinyl through Chicken Ranch Records. Today we are honored to premiere the long awaited video for this track. END_OF_DOCUMENT_TOKEN_TO_BE_REPLACED 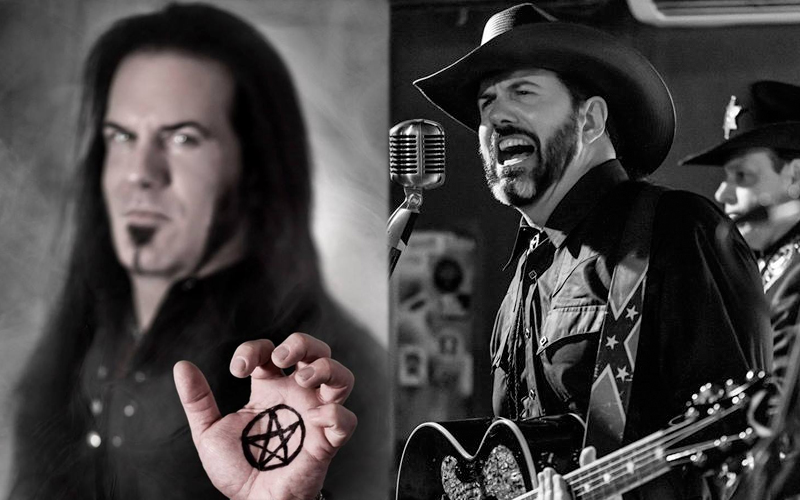 David Vincent is letting his love of music take him in several directions this year, and it all begins this month. END_OF_DOCUMENT_TOKEN_TO_BE_REPLACED