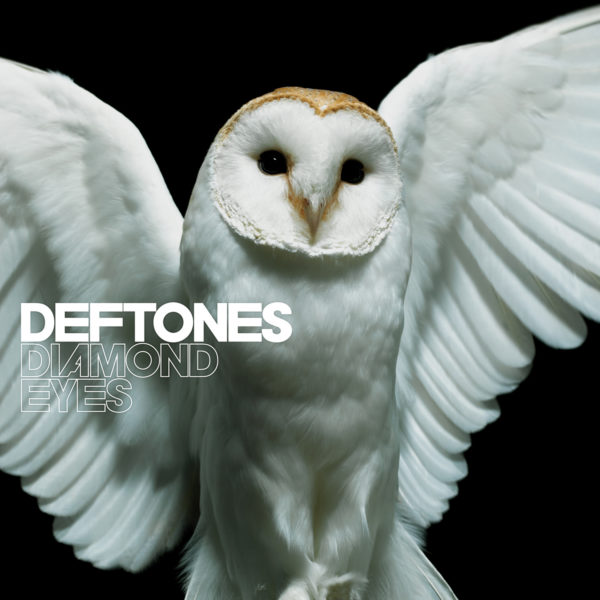 Deftones, even at their best, have been a band of dichotomies. That is what makes them a special band in the history of heavy music: opposing forces pulling and pushing them apart and back again. They may have been coming apart at the seams in the run-up to making Diamond Eyes (Reprise), and you couldn’t blame them. If you follow the band closely, you know the history. The band was nearly done tracking their highly anticipated album Eros in the fall of 2008, when founding bassist Chi Cheng was in a car wreck, on his way home from a funeral. Chi was left in a vegetative state, and the band was in shock. As Chi fought for his life (he passed in 2013, RIP), the band was left wondering what to do. They wanted to make music, but the experience with their best friend caused them to shelve Eros, never to be heard (almost never). When they came back together, the results were unexpected and wild. END_OF_DOCUMENT_TOKEN_TO_BE_REPLACED