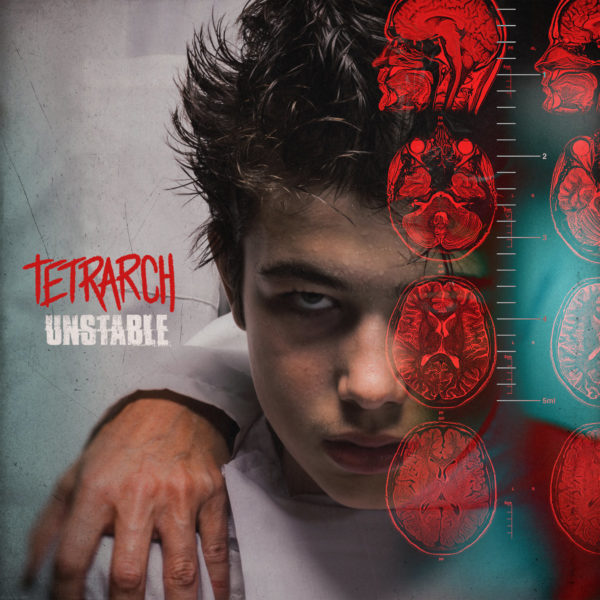 In this day and age, it can be a daunting task for Heavy Metal music fans to decide what music to purchase due to the influx of new music available. Thank goodness there are bands like Heavy Metal powerhouse Tetrarch whose music never disappoints and is always the right choice. The band’s second full-length studio album, and first for Napalm Records, Unstable, unleashing ten tracks of mind-blowing Metal.

END_OF_DOCUMENT_TOKEN_TO_BE_REPLACED 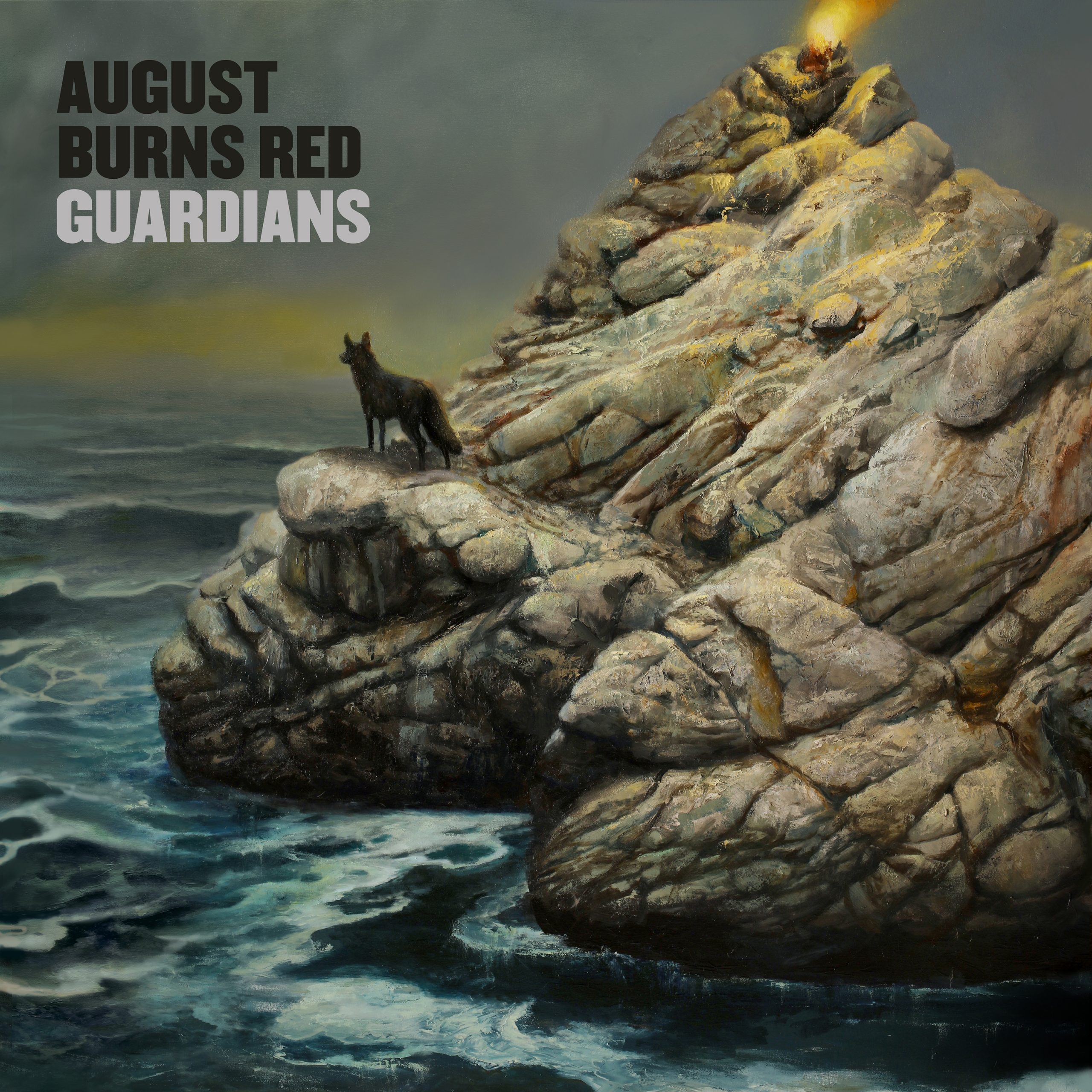 The ninth album from August Burns Red comes at a time of much-needed strength. They are not here to reinvent the genre or themselves but if you are a longtime fan or just discovering the Pennsylvania natives, Guardians (Fearless) will be one of your favorites of the year. END_OF_DOCUMENT_TOKEN_TO_BE_REPLACED

On Absolute (Rise Records), Kublai Khan ticks off a lot of the boxes I’m looking for in modern Metallic Hardcore or extreme music, but something isn’t quite passing state inspection. They’re blending equal parts Hardcore and Metal fury, have meaty breakdowns, occasional Thrash tempos and happen to be from Texas. I should like this. Or I should like this a bit more. END_OF_DOCUMENT_TOKEN_TO_BE_REPLACED 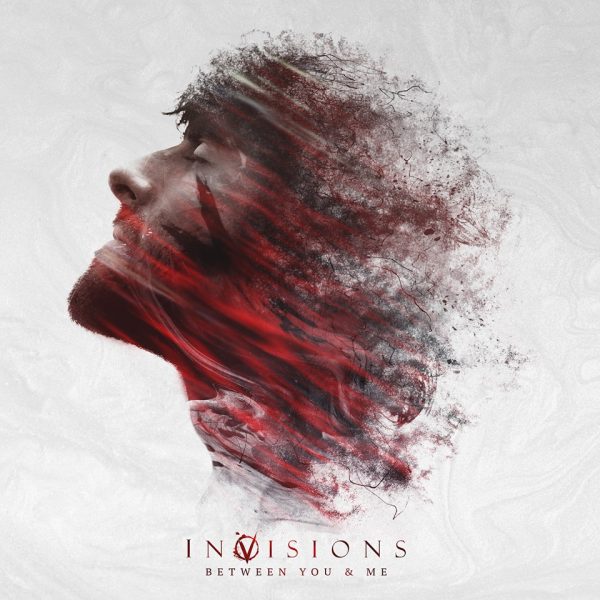 York natives, InVisions are Metal. InVisions are Hardcore. InVisions are outright heavy and they are coming into this year with a blistering sophomore record, Between You & Me (Stay Sick Recordings). While they may possess those familiar tendencies that are all too similar with a host of core bands throughout the scene, they are keeping things consistent with some pleasing tracks along the way—their own way. END_OF_DOCUMENT_TOKEN_TO_BE_REPLACED 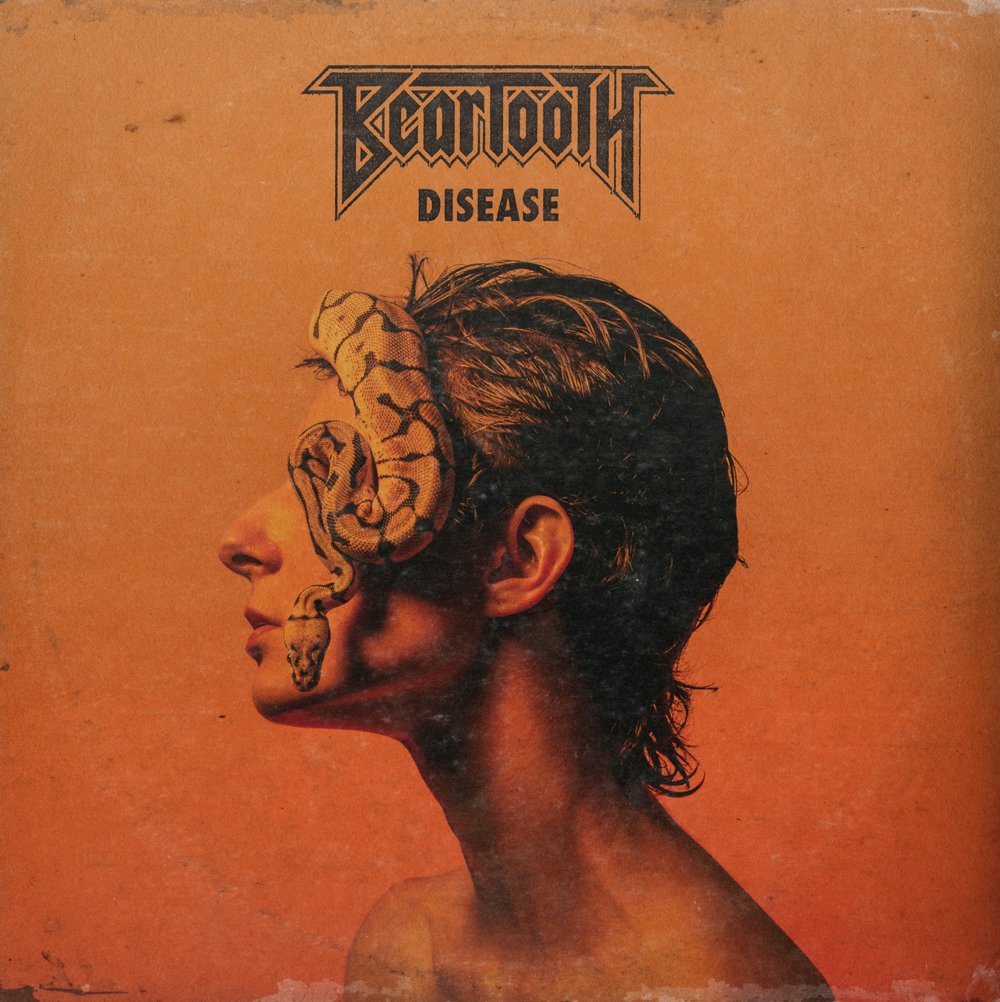 Beartooth is one of the most recognizable names in the scene thanks to frontman, Caleb Shomo of Attack, Attack! fame. A side project turned to full-time venture, Beartooth has released two full studio albums since 2014, Disgusting, Aggressive and now Disease (via Red Bull Records) adds to the discography that represents Shomo’s best work. That’s to say that Shomo is the key musician in this band contributing to every element. END_OF_DOCUMENT_TOKEN_TO_BE_REPLACED 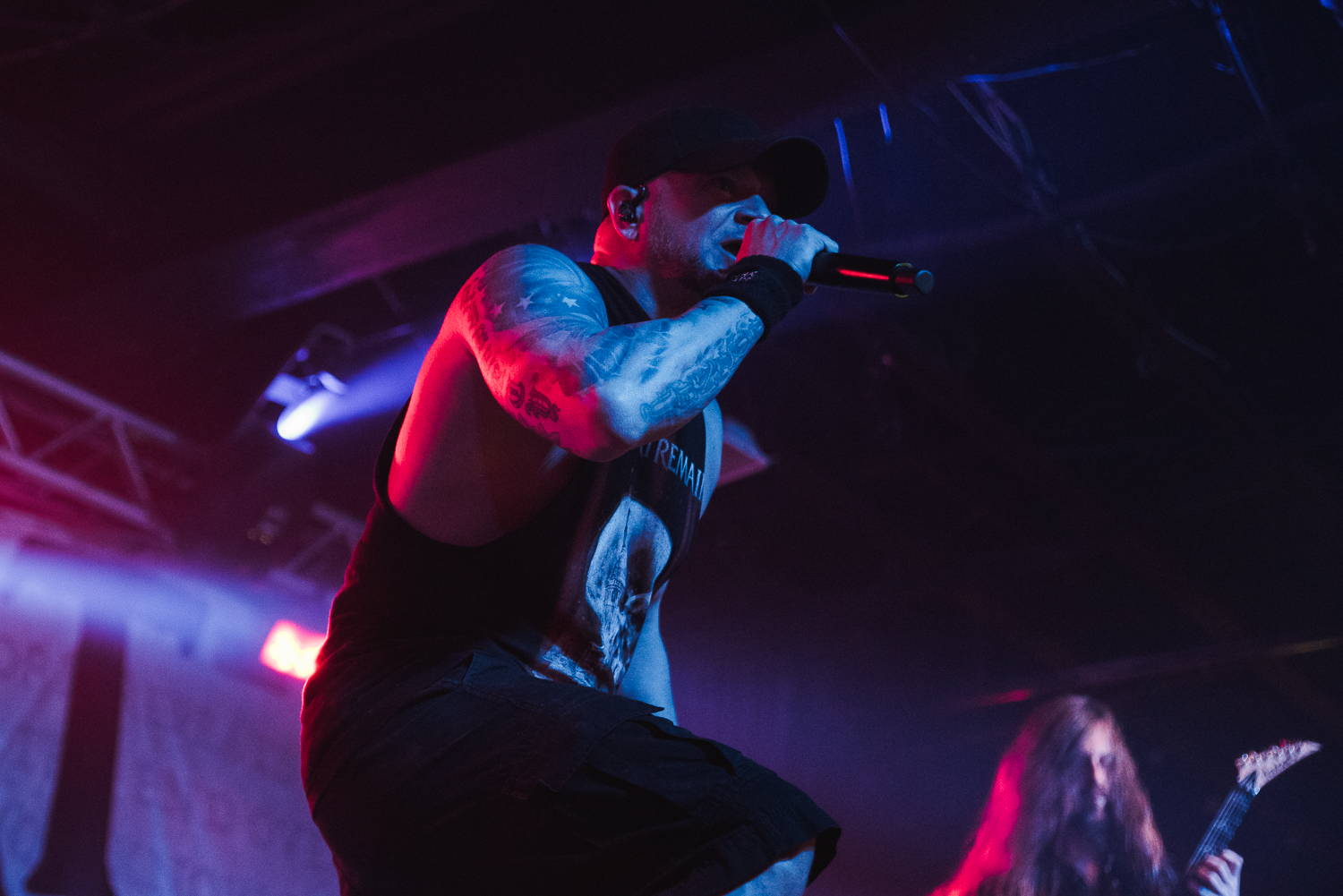 All That Remains just dropped a fiery new single via their YouTube channel and announced on social media, and if it is any indication, the band is hopefully returning to their roots of their first three albums. ‘Fuck Love’ brings back a lot of the force and the crushing feels of that era. The new ATR album is due in early 2019 and will be the follow up to 2017’s Madness which was released via Razor & Tie records. END_OF_DOCUMENT_TOKEN_TO_BE_REPLACED 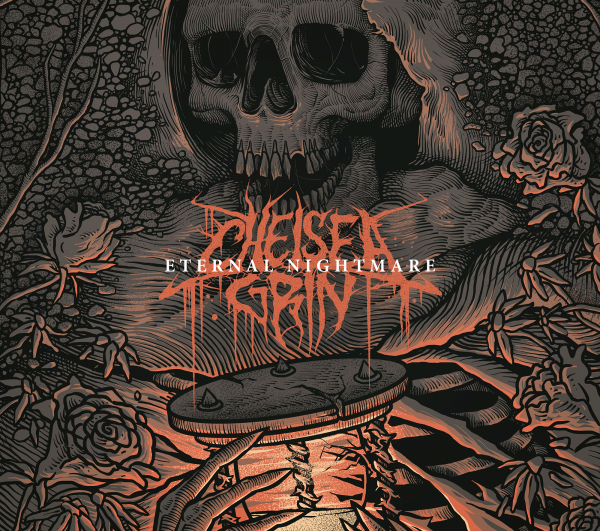 If I had to take a stab at it, I’d say that Chelsea Grin falls somewhere between Emmure and Thy Art Is Murder on the Deathcore Richter scale. Lots of breakdowns triggered kick drums, and chugging guitar bits to please the ear gauged masses, with the occasional flash of serious technicality, are in order on new LP Eternal Nightmare (Rise). That shouldn’t be a surprise to anyone who’s familiar with these Salt Laker’s past output, but the shame is that Eternal Nightmare could’ve been more. END_OF_DOCUMENT_TOKEN_TO_BE_REPLACED 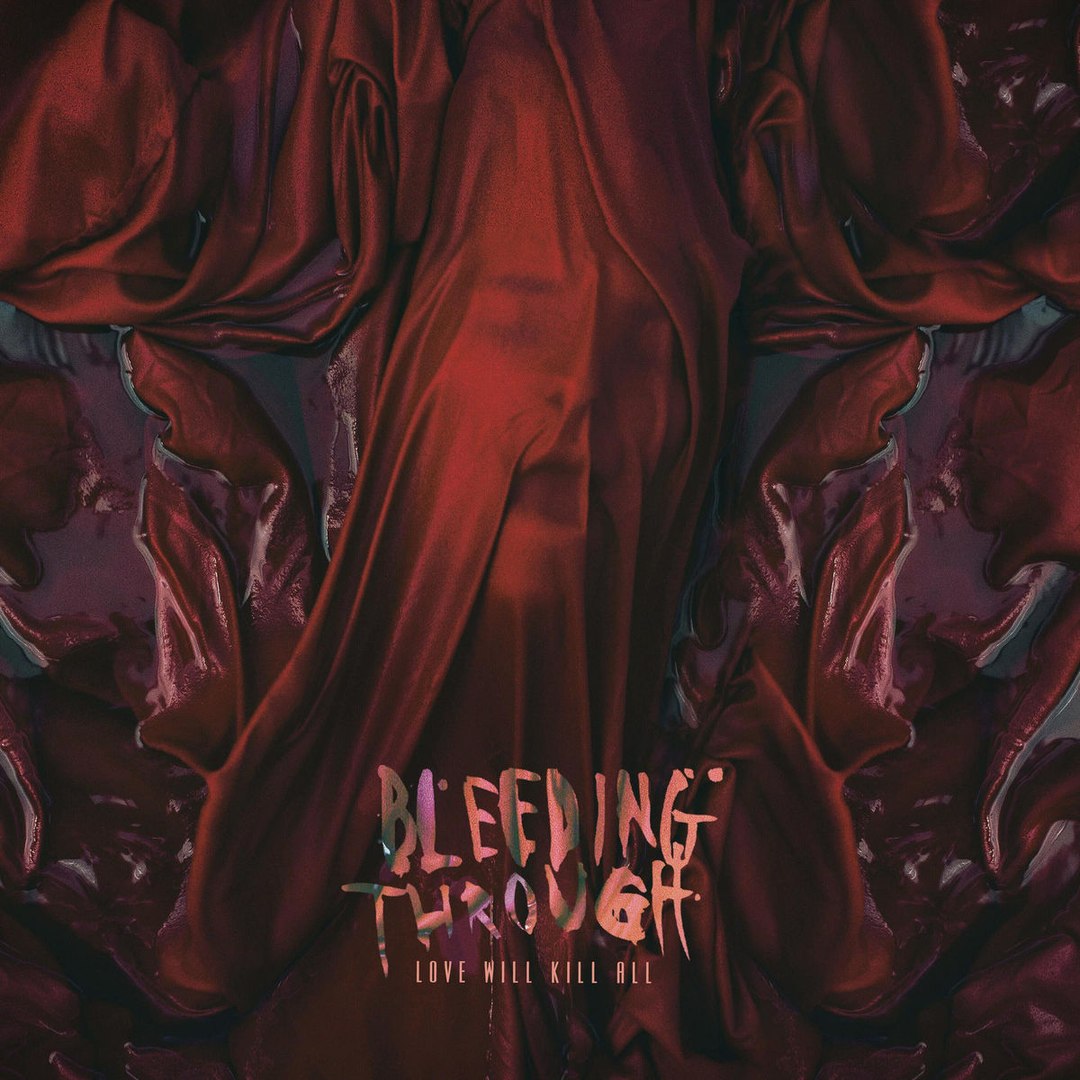 There was a strong wave in the metalcore scene that hailed from Southern California in the early 2000s that inspired many of the younger acts that we will see on the final run of Warped Tour like Of Mice and Men and Motionless In White. Riding along that wave was Atreyu, Avenged Sevenfold, Thrice and Eighteen Visions. END_OF_DOCUMENT_TOKEN_TO_BE_REPLACED 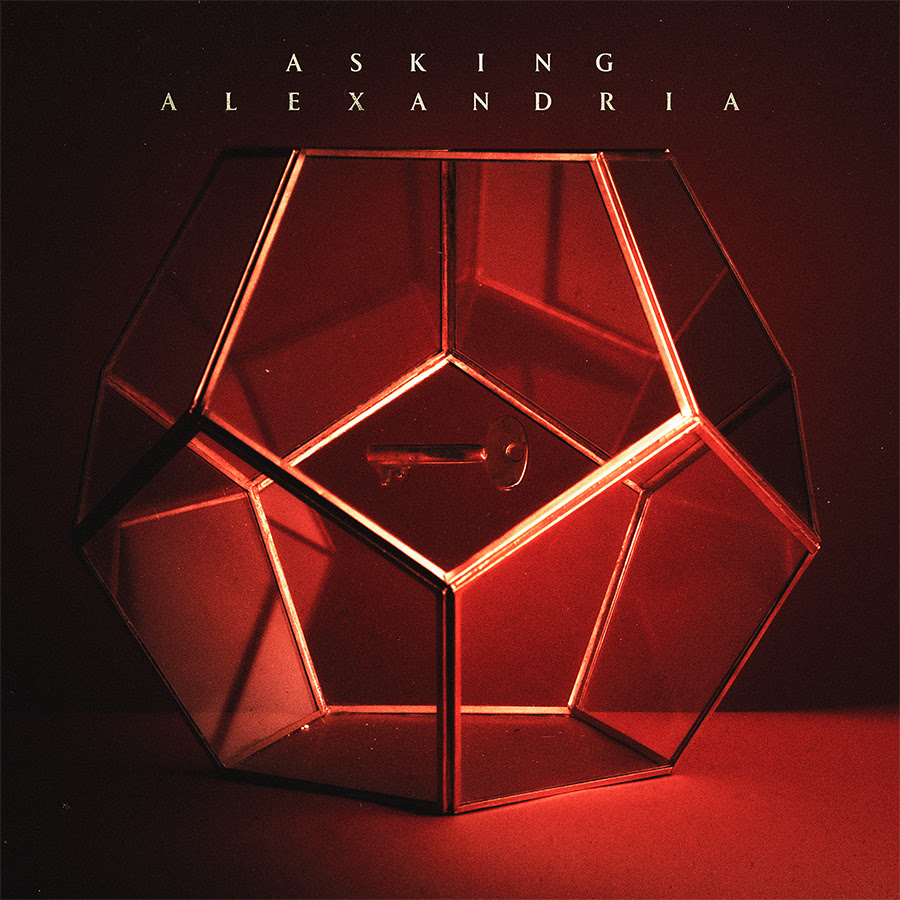 Asking Alexandria have been through some dramatic turbulence in the last few years and if music is the best therapy, this experiment is proof that music is the best medicine. END_OF_DOCUMENT_TOKEN_TO_BE_REPLACED 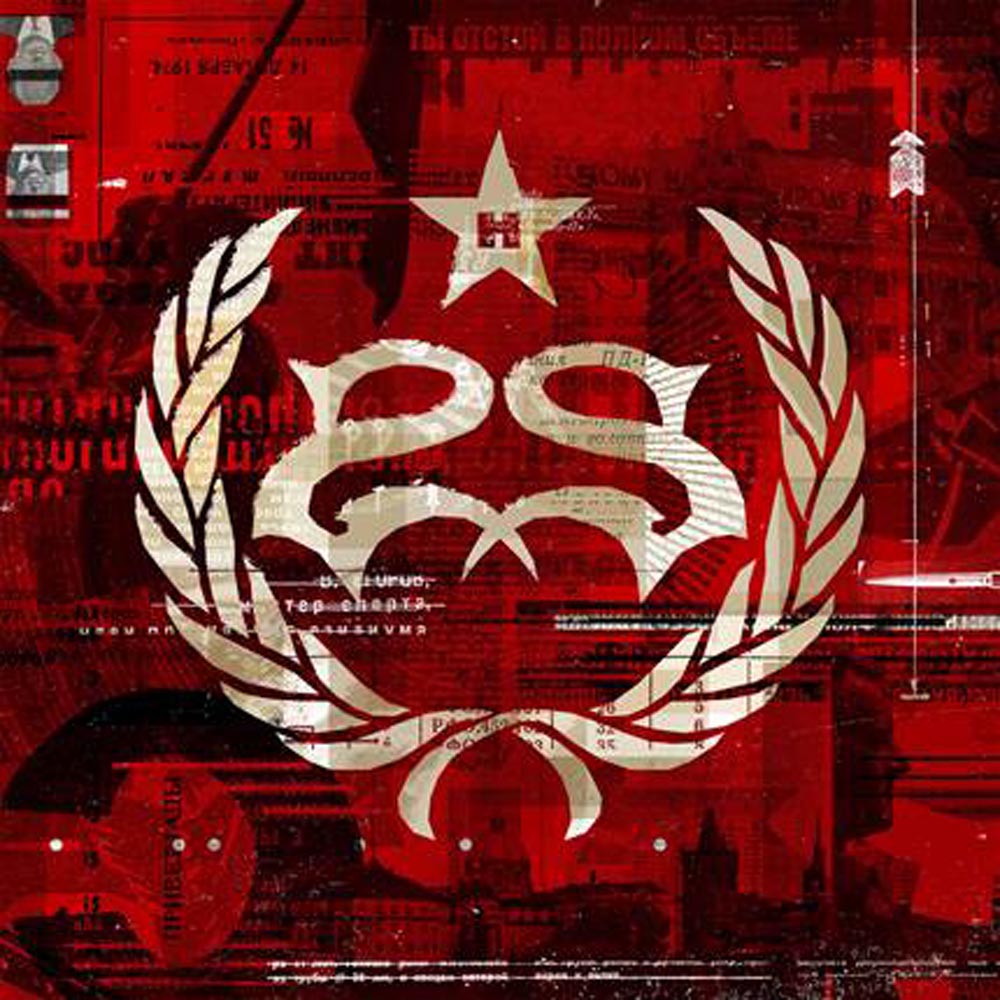 It’s not often that a side project from an acclaimed band can stand on par with said original group. After all, a lot of sidebands become the vacation parent to fans; as a stop-gap measure for artists to toss eager followers a bone in between releases. However, that is not true of Stone Sour, launched in the shadows of Slipknot, and for over fifteen years has slowly ascended to the hard rock pantheon on their own merits. In fact, on their new album Hydrograd (Roadrunner), the band has put out an album that actually surpasses a few Slipknot releases outright. END_OF_DOCUMENT_TOKEN_TO_BE_REPLACED