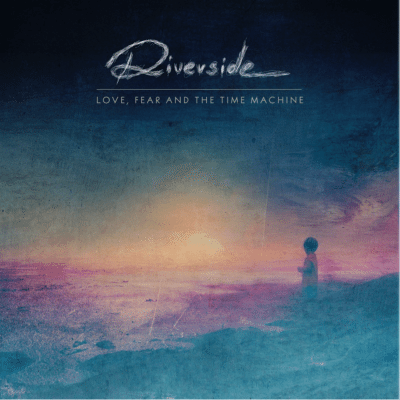 Polish progressive band RIVERSIDE have released the new trailer for their upcoming album Love, Fear And The Time Machine (InsideOut Music) You can video the trailer at this link or below: 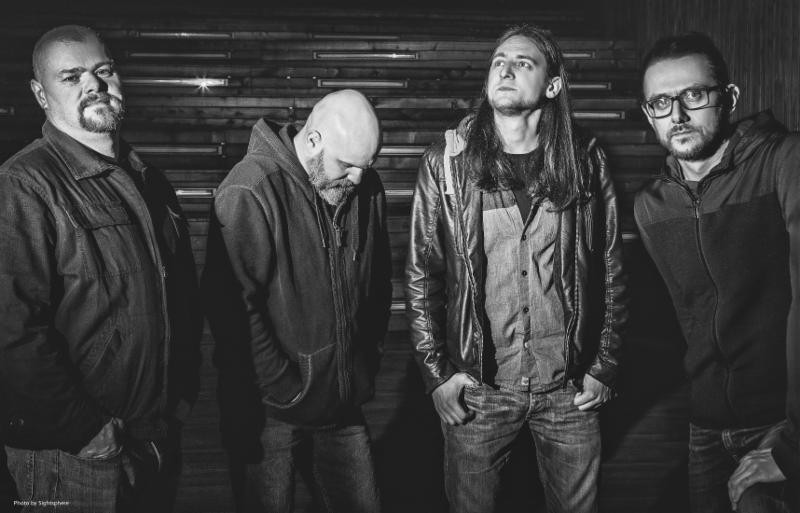 The band is tour in advance of the album drop, including this coming weekends’ “Night Of The Prog” festival in St. Goarshausen, DE on July 18th. Other bands appearing this coming weekend at NOTP include IOM labelmates Pain Of Salvation, Steve Rothery, Steve Hackett, Haken, Kaipa, Beardfish, Anneke van Giersbergen / The Gentle Storm, Neal Morse and many more. Get tickets here: http://www.wiventertainment.de/projekte/21-notp.html

4. Caterpillar and the Barbed Wire

8. Towards the Blue Horizon

10. Found (The Unexpected Flaw of Searching) 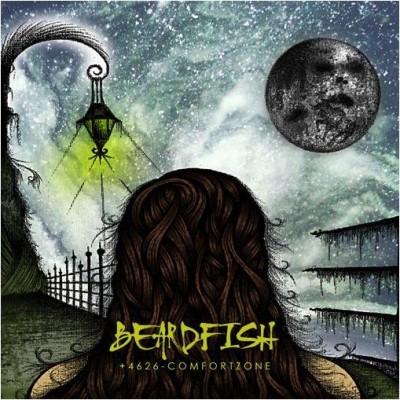 Well now, here’s a bit of a surprise. The last time that I spent a significant time with Swedish progressive outfit Beardfish was with their charming and almost too nice for its own good album, the cheery Mammoth (InsideOut). Beardfish are one of those bands that you can quite easily let slip under your own personal radar, such is their charm and inoffensiveness. That probably sounds like damning with faint praise and I don’t mean that – really, I don’t – but it is certainly the case that you can end up overlooking this most idiosyncratic of bands. Well I did, anyway. My bad.

Well, let’s raise a glass to being wrong. The latest album from the band, the quixotic +4626Comfortzone (InsideOut) is the most interesting and most direct of the band’s releases to date and will have you racking your brains over how you could have ever doubted them, or your own judgement, about what a superlative and hugely inventive progressive band Beardfish are.

As with many progressive artists, Beardfish are unafraid to build diverse and diverting song structures. So far, so very rudimentary but what impresses most on +4626 is not the diversity of the music which covers some very notable and comfortable territory that fans of Yes or Genesis or Marillion would find very welcome. To these ears it’s the intelligent lyricism melded to the musicality that truly impresses. +4626 is an angry record, not that you would guess from your initial listens. Beneath the lovely harmonies and melodious interludes there’s a black self-deprecating humour that pokes right into the heart of small town small mindedness (most notably on the languorous and immersive title track) and a reflective but caustic poke in the eye to the narrow minded attitudes that can infect some of the most tribal of music fans (the jaunty ‘Ode to the Rock n’ Roller’).

The musical, lyrical and emotional heart of this album can be found mid-way through. The fifteen minute plus of ‘If We Must Be Apart’ is where everything comes together. Ostensibly a tale of a broken relationship, what you are actually treated to is an extraordinary psychological journey set to music. It ebbs and flows, builds and drops. It even has a bit of Beelzebub thrown in for good measure. It’s epic and exhausting but in a very satisfactory way.

Comfortzone is a record that fits into that classic mould of revealing more and more with each listen. At one level you could be cynical and accuse the band of covering all their bases, hoping some of their ideas stick. I can’t share that view. Comfortzone is, at its heart, an ambitious and optimistic record and, whilst they (quite rightly) rail against small mindedness, outdated attitudes and misogyny, this is not a downbeat affair. On the contrary, Beardfish leave you feeling optimistic, elated and happy that they are back in your life. This is a handsome, intelligent and beguiling album: hats, off, gentlemen, hats off. 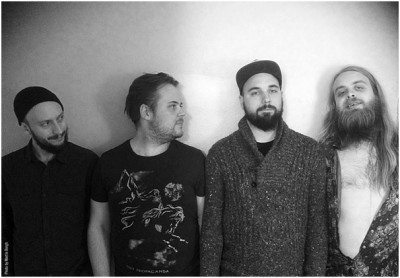 Swedish progressive-rockers Beardfish recently returned with a new album titled +4626-COMFORTZONE, out now via InsideOut Music, and will hit the road in Europe with The Neal Morse Band next month. They are now pleased to launch a lyric video for the track ‘The One Inside Part Three – Relief’ which you can view here.

Listen to “Hold On” here.

The full track-listing for the album is as follows:

The band will also play some live dates in Europe as main support to The Neal Morse Band, and the dates are as follows: 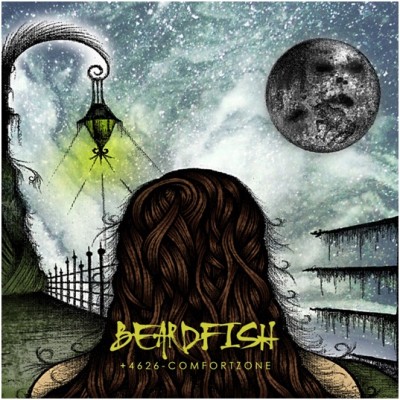 Swedish progressive rockers Beardfish will be releasing their forthcoming eighth studio album +4626-COMFORTZONE on January 27, 2015 via Inside Out Music.

The band commented on the new album:

“The comfort zone is the invisible protective suit of negative thinking, almost like an entity of itself. It’s been with you since birth: your parents and your teachers and your friends and your neighbours all teaching you the way the world works – this is how it is and will be and there’s nothing you can do about it. The negative vibe is like a voice living inside of you, a companion through life. With time you start to like that voice and the place it takes you to: your comfort zone. I’m so sick and tired of it and I want to address it and maybe in that way start to work my way out of it”

The full track-listing for the album is as follows: