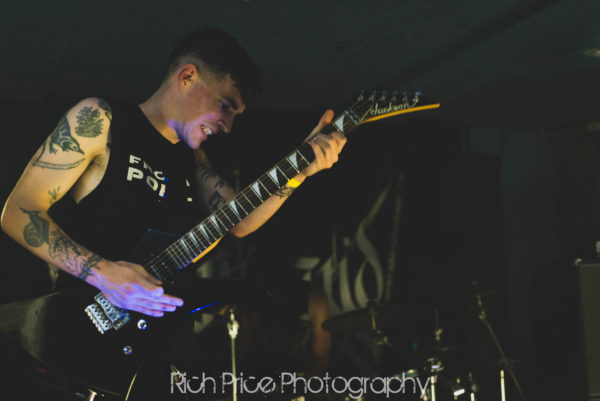 First time at FAC 251 and it was a little strange. First impressions, it’s a strange little venue, steeped in Manchester history. This is the building that New Order famously built, and the Happy Mondays infamously destroyed. Being largely at the heart of the Manchester party scene it’s not exactly noted for hosting many metal gigs, but with Manchester still in the process of re-opening some of the regular places aren’t quite open yet. END_OF_DOCUMENT_TOKEN_TO_BE_REPLACED

One of the United Kingdom’s best independent music festivals, Badgerfest, has revealed its very first bands for 2020. Red Method, Blood Oath, and Everest Queen will perform at The Bread Shed in Manchester, later in 2020 on October 17th and 18th. 100 limited Early Bird tickets are on sale now at the link below, and they will sell out quickly. More bands to be announced soon! Buy your tickets below, and check out our coverage of Badgerfest in 2019 here. END_OF_DOCUMENT_TOKEN_TO_BE_REPLACED 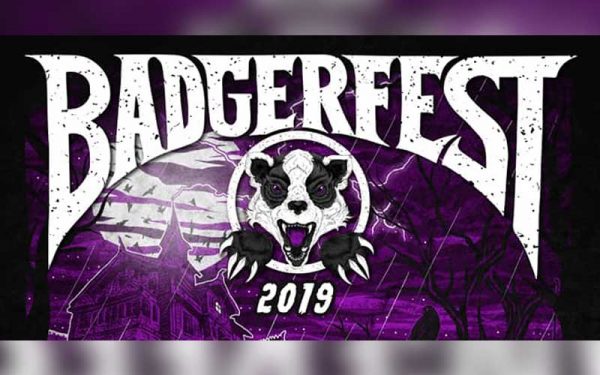 2019 see’s the third installment of what’s becoming an important event in the calendar for the discerning Heavy Metal connoisseur, BadgerFest. The brainchild of the undeniably hardest working man in the Manchester metal scene John Badger, If any qualification of that were needed, aside from it being reiterated by every band of the weekend, as well as their gratitude as to the smooth running, he’s also running the Drumming up Change in November whereby he’ll be playing the drums for the full sets of all ten bands. There’s hard-working and then there’s John Badger. END_OF_DOCUMENT_TOKEN_TO_BE_REPLACED 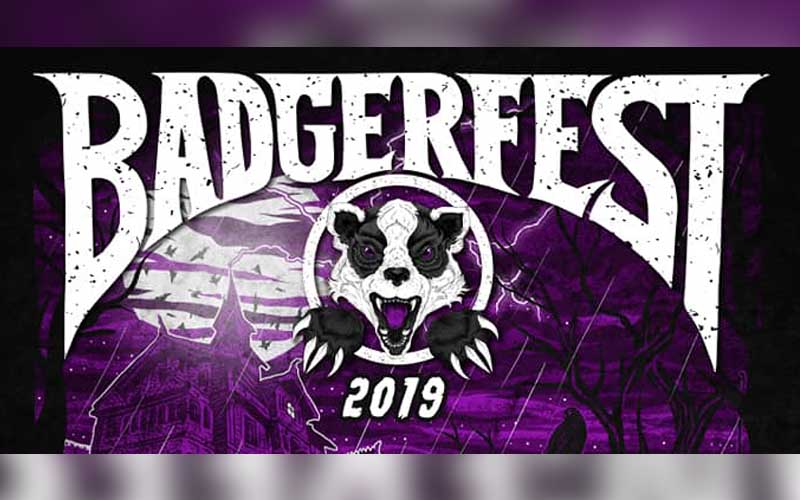 Today is the last day to get your tickets to Badgerfest! With the recently added Hecate Enthroned to an already excellent lineup of bands from across heavy music, Badgerfest looks to be one of the best values for the money in a music festival in 2019. Don’t miss out! END_OF_DOCUMENT_TOKEN_TO_BE_REPLACED 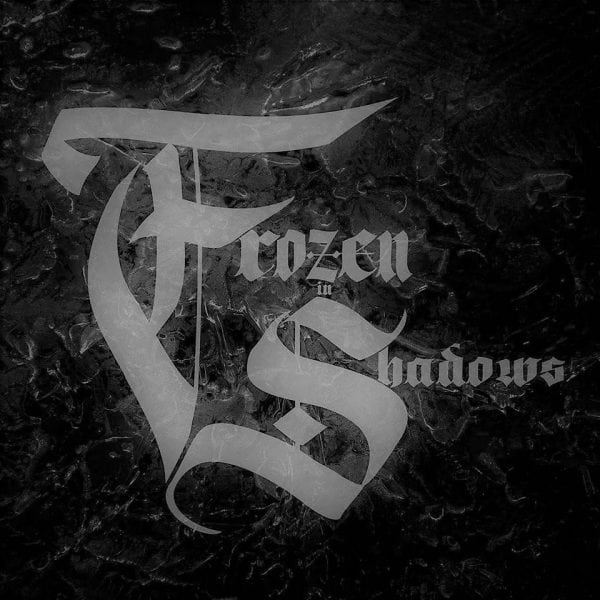 For a band called Frozen in Shadows, you’d be forgiven for the expectation they might takes things somewhat slowly, no chance. Officially announcing they exist a mere two weeks ago, they’ve wasted no time in self-releasing their five-track debut, and announcing themselves for Badgerfest in October. Somewhat of a Manchester (UK) underground ‘supergroup’ they were formed by members/ex-members of local stalwarts Footprints in the Custard, Impavidus, Prognosis, Godhand and Vice. END_OF_DOCUMENT_TOKEN_TO_BE_REPLACED