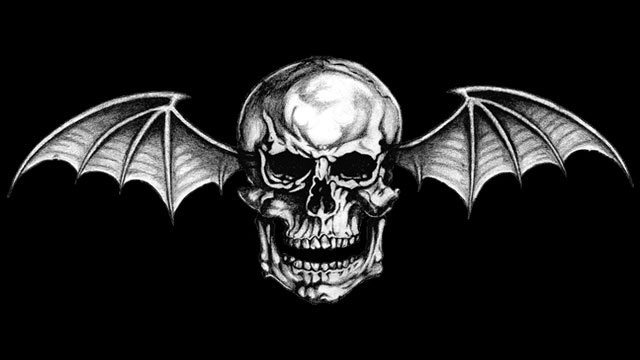 In a post to their website today, platinum selling rock band Avenged Sevenfold have announced the removal of drummer Arin Illejay from their line-up effective immediately. The band blamed creative differences on the split. There is no further word at this time on his replacement, but the message speaks of “sharing plans soon” on what is next for the band. Illejay has joined the band in 2013 following Mike Portnoy’s stint on the drum throne, recording Hail To The King (Warner Bros.) album.

Hello Everyone –
We are writing this to inform you all that we will be moving forward without Arin IIejay as our drummer. Arin has been nothing but a positive energy and monster drummer for us over the past 4 years. We love the guy and always will. We are and will always be grateful to him for helping us to move forward through some very dark times. Creatively though, we felt we needed to move in a different direction. While we can’t say more at this time, we are excited for the future and looking forward to sharing our plans soon with the greatest fans in the world. As always we appreciate your understanding and unwavering support. 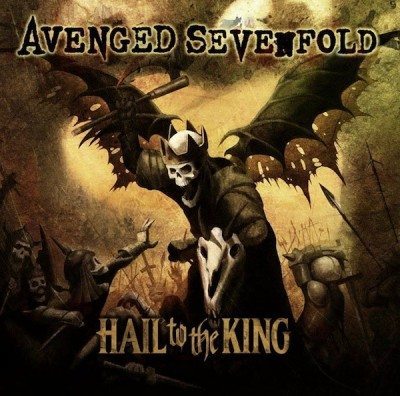