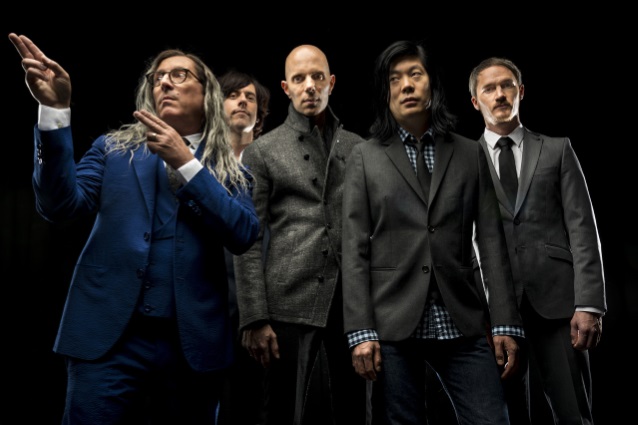 A Perfect Circle is currently on a headline tour of North America, supporting their current album Eat The Elephant (BMG). The album is in many ways the salve to calm the burn that is the state of our current society. Now the band has released a new video clip for ‘So Long, And Thanks For All The Fish’ that also has the feel of the end-times. The band will also celebrate with a limited edition 7 inch of the same track. Record Store Day Black Friday END_OF_DOCUMENT_TOKEN_TO_BE_REPLACED 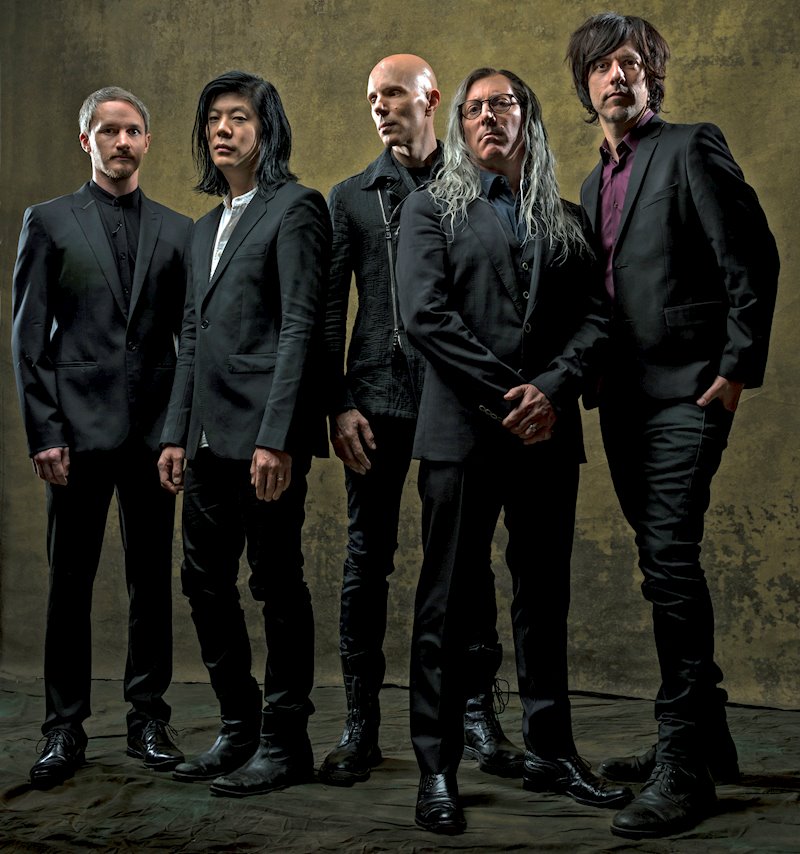 A Perfect Circle released their new album Eat The Elephant from BMG last week and kicked off their new tour. The band will appear on Jimmy Kimmel Live tonight, April 23rd. A link to watch the show and the performance can be found below. END_OF_DOCUMENT_TOKEN_TO_BE_REPLACED

A Perfect Circle‘s new album Eat The Elephant is due at the end of this week, April 20th, via BMG. Yesterday, the band premiered ‘So Long, And Thanks For All The Fish’, via the BBC Radio 1‘s ‘Rock Show With Daniel P Carter‘. The band’s frontman Maynard James Keenan was also interviewed for the episode with that chat included below. For the actual song itself, skip ahead to 05:13. END_OF_DOCUMENT_TOKEN_TO_BE_REPLACED 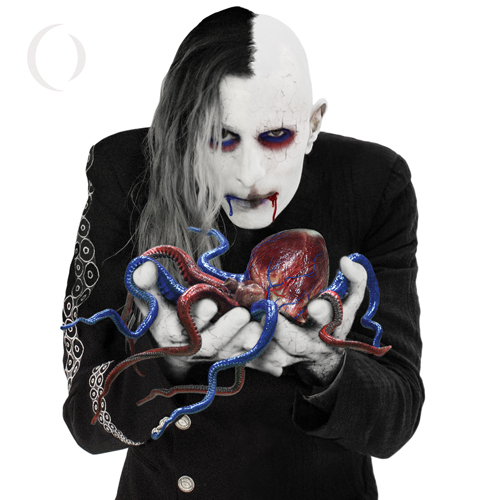 One of the most hotly anticipated releases of 2018 back into the spotlight. Jokes about another musical project impeding the appearance of a new Tool album aside (categorically untrue, but funny) the much-loved and missed band hasn’t so much as roared back into the light to get our attention, as they rolled through with a purposeful stride and made themselves known by clearing their throats. “Ahem. Pay attention dumbass.” What presents itself for inspection might be the best release from the band yet.

END_OF_DOCUMENT_TOKEN_TO_BE_REPLACED 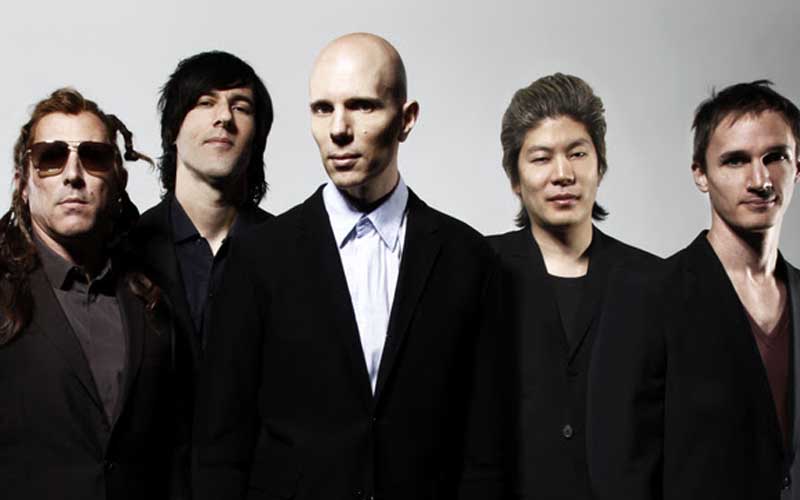 A Perfect Circle, already working on new music for a single or EP release in 2017, will tour across North America this Spring in the outfit’s first tour since 2011, with the month-long outing kicking off at The Pearl in Las Vegas (Apr 7 and 8). END_OF_DOCUMENT_TOKEN_TO_BE_REPLACED