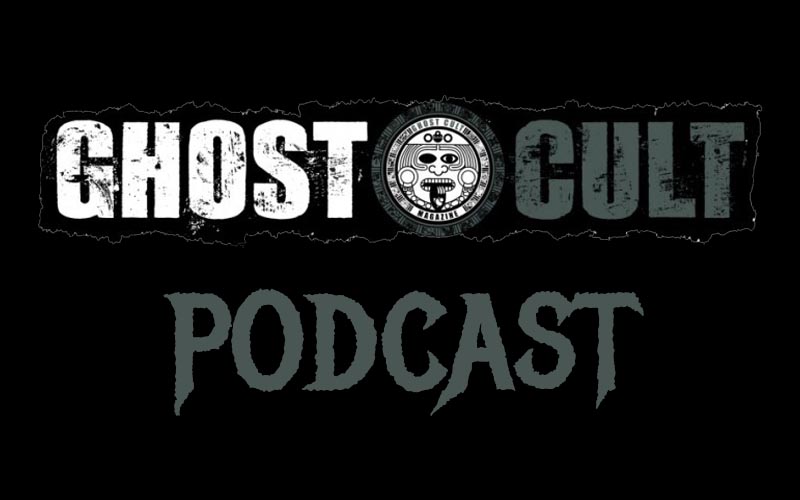 Ghost Cult recently chatted with long-time Apocalyptica drummer Mikko Sirén. The band is in the midst of a multi-year world tour that has seen the band celebrate the anniversary of their 1996 debut album Plays Metallica by Four Cellos (Universal). We chatted about the longevity of the band, performing Metallica covers and other well-known songs live, their song-writing process for originals, his personal pre-stage warm-up rituals, collaborating on the new Sabaton song ‘Fields of Verdun’ and the progress of the brand new Apocalyptica album. Check it out! END_OF_DOCUMENT_TOKEN_TO_BE_REPLACED 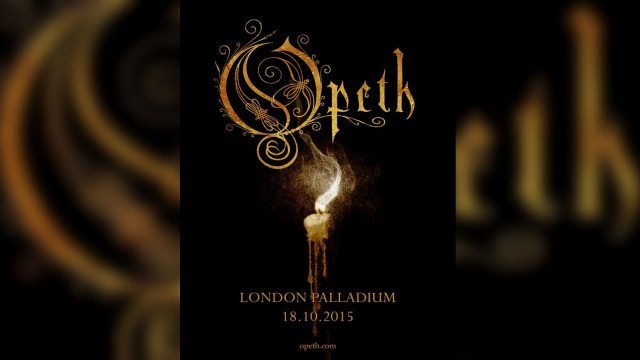 You have to hand it to Opeth, they certainly know how to celebrate in style. After the massively successful anniversary of Blackwater Park (Music For Nations), which saw the album played in its entirety at the prestigious Royal Albert Hall, this years’ 25th anniversary saw an equally magnificent announcement. Not only were fan’s appetites whet for another chance to see them in almost unthinkable locations as the London Royal Theatre, but the news that these shows would see Ghost Reveries (also celebrating a milestone, 10 years since its release on Roadrunner Records) played in its entirety made this an unmissable show.

It’s not everyday that prog and/or death metal shows are held in such venues, much less those that greet you with posters and memorabilia for stage productions of Charlie And The Chocolate Factory, but by now it is best to expect the unexpected. Once ushered to seats, Opeth come out quite promptly to the stage, and it doesn’t take long for those recognizable clean bars to signal the imminent eruption of opening track ‘Ghost Of Perdition’. Knowing what is coming throughout the first set does not alleviate the excitement whatsoever as they plough through a sublime, note perfect play through; with an extended ‘Atonement’ complete with extra guitar and keyboard solos proving an unexpected set highlight.

The likes of the heavier ‘Baying Of The Hounds’ and ‘Reverie/Harlequin Forest’ would surely signal bedlam if not for the seated environment, and the roar of excitement that greets the anthemic “Grand Conjuration” threatens to take the entire roof off.

With an Opeth show you can also expect a lot of dry wit and crowd banter from ringmaster Mikael Akerfeldt and tonight is no different; making light of the fiasco of the gig’s change to from the London Palladium (“Sorry, that was my fault. I decided it wasn’t posh enough”) to the self-deprecation of the band’s stage setup with “Ikea” candlelight, and never missing a beat with crowd heckles. Which is thankful, as tonight sees an absolute horde of people shouting throughout, at the rare times proving funny but for the most part a huge annoyance and embarrassment (seriously, its never been funny to shout ‘Freebird’. Ever).

Following the interval, sadly these outbursts continue as the band reopen with the recent tour opener of ‘Eternal Rains Will Come’ into ‘Cusp Of Eternity’. Next to Ghost Reveries it is clear that despite many fans remarks of the band changing their sound; the only real differences between them are the tones and the lack of growls. Rare outings of the acoustic ‘To Rid The Disease’ and the likes of ‘Voice Of Treason’ make this second set equally as rewarding as the first, as they draw to a close with ‘Master’s Apprentice’ and finally the encore of the band’s other major anthem, the visceral ‘The Lotus Eater’.

Despite the presence of those in the crowd who seemed to believe the whole show was about them, even they cannot leave to bitter a taste in the mouth after Opeth deliver an expected masterclass. A truly one of a kind setlist which those in attendance will never forget, hopefully for some reasons more than others.