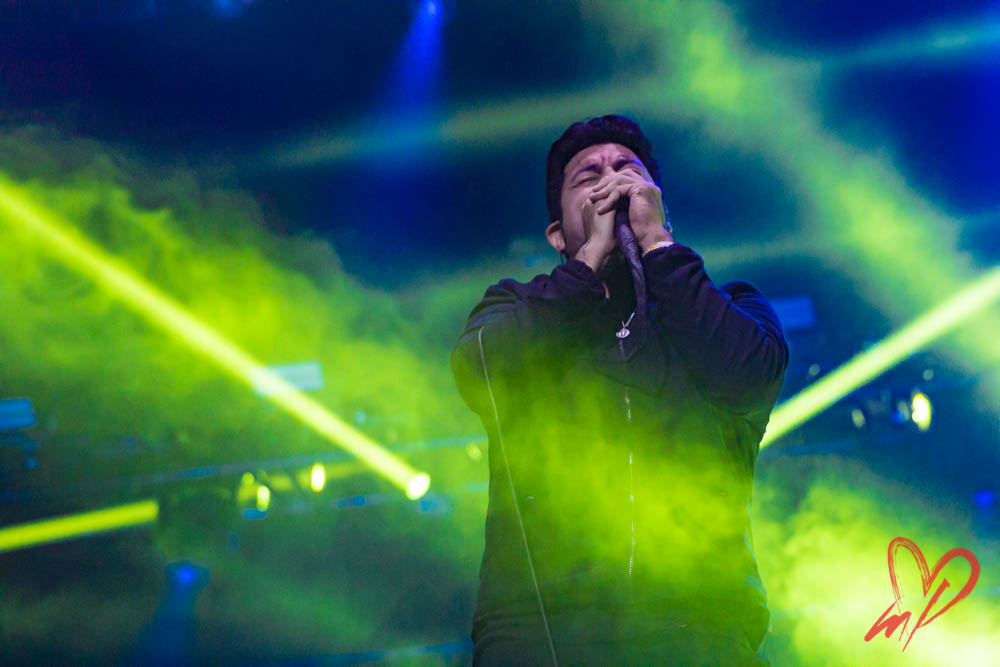 Deftones previously announced their upcoming reissue of their classic White Pony as well as their planned Black Stallion Remix album! The set will be released on December 11th via Reprise / Warner Records. The band will share an early sneak peek of the Black Stallion album with a new song and visualizer, rumored to be Mike Shinoda of Linkin Park’s remix of “Passenger” ft Maynard James Keenan of Tool. The song will appear this Friday as part of the Adult Swim Online Festival. An All-star cast of peers and legends including DJ Shadow, Robert Smith, Mike Shinoda, Clams Casino, Phantogram, Tourist, and more will reimagine White Pony for its 20th Anniversary (read our retrospective here); Pre-orders are live at the link below. Listen to Purity Ring’s entrancing remix of “Knife Prty” below. END_OF_DOCUMENT_TOKEN_TO_BE_REPLACED 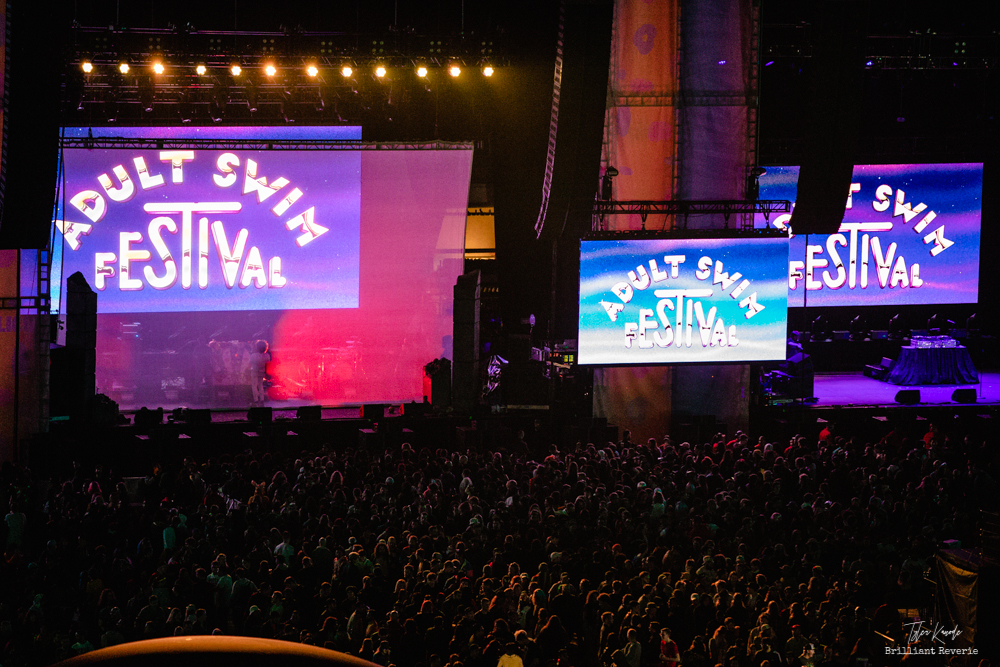 For just one weekend the Banc of California Stadium was transformed into a carnivalesque outdoor funhouse for the Adult Swim Festival. The stadium was alive with colorful distorted animations reminiscent of children’s cartoons and claymation scenes warped and hyperbolized beyond the mind’s comprehension, while a giant Meatwad dome sat across an even larger inflatable slide shaped like Morty’s head vomiting a rainbow.

END_OF_DOCUMENT_TOKEN_TO_BE_REPLACED 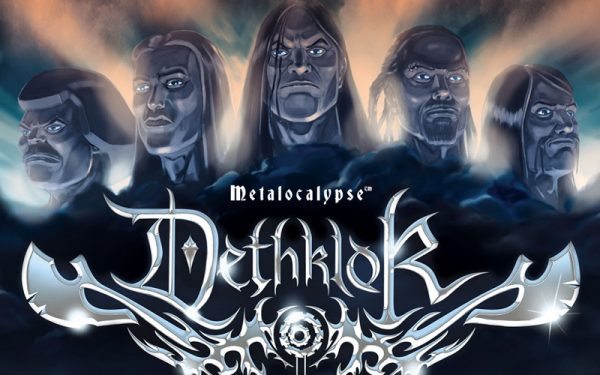 Dethklok reunited and performed live for the first time in five years last night as the headline act of Adult Swim Festival at Banc of California Stadium in Los Angeles, California! Ghost Cult was on hand for the festival and review will be up on the site next week. The band performed a 19-song set-list of hits and deep cuts, as well as two new premieres. Dethklok, which emerged from the metal fan favorite and pop culture hit Metalocalypse, has not performed live since their 2012 tour to promote Dethalbum III, although they released The Doomstar Requiem soundtrack in 2013, but never toured behind it. That episode concluded the show, on October 27th 2013. Series co-founder and band leader Brendon Small has been working on other series and his other band, Brendan Small’s Galaktikon, which released a new album in 2017, Galaktikon II: Become The Storm. Joining Small (vocals/guitar) in the band last night was Gene Hoglan on drums, Nili Brosh on second guitar and Pete Griffin on bass. Watch fan-filmed footage of their set right now! END_OF_DOCUMENT_TOKEN_TO_BE_REPLACED 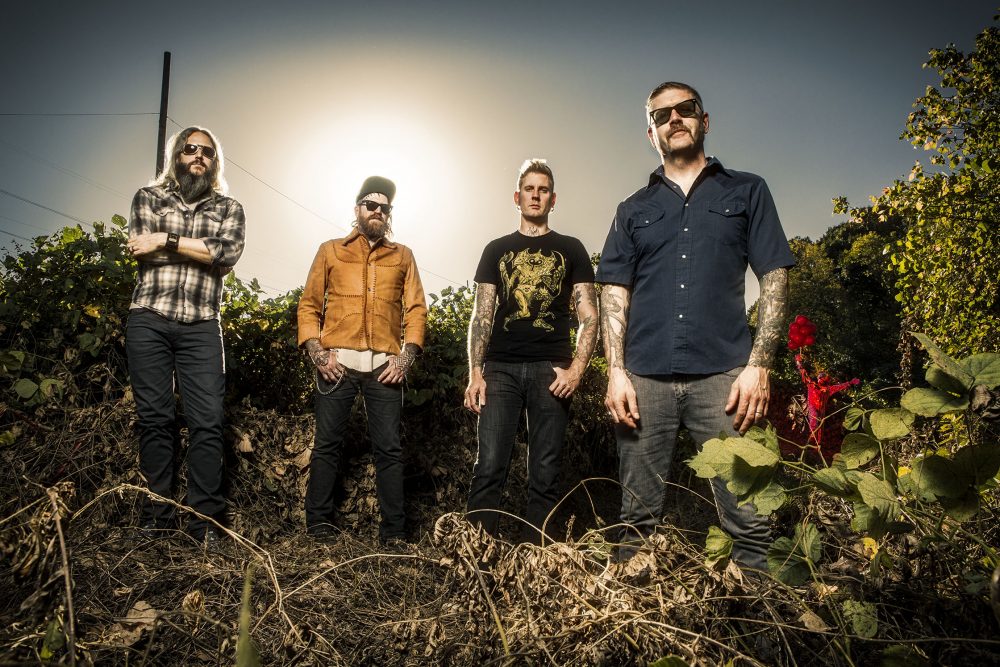 Mastodon has announced that they are forced to cancel their upcoming tour with Dinosaur Jr. Direct support was to come from Netherlands. The dates were canceled “due to a critical situation of a member of the Mastodon family,” according to a statement released by the band. Tickets and VIP upgrades will be refunded at point of purchase. The tour was scheduled to begin this weekend in Edmonton, ON. No word yet if this affects their appearance at the upcoming Adult Swim Festival. END_OF_DOCUMENT_TOKEN_TO_BE_REPLACED 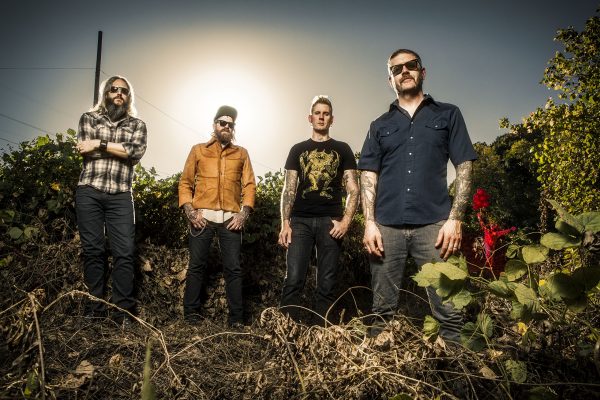 Adult Swim is putting on their own music, comedy festival, Adult Swim Fest this October. They just added Mastodon as a headliner, a frequent collaborator who have debuted several music videos and original tracks over the years for the network. Other heavy music acts on the stacked bill include High On Fire, Power Trip and Code Orange. Since there are several other headline acts to be named, it’s possible more bands if this ilk will be added. You can see the poster in a Tweet announcement about the fest as well as a ticket link below for the fest that takes place from October 5th to 7th