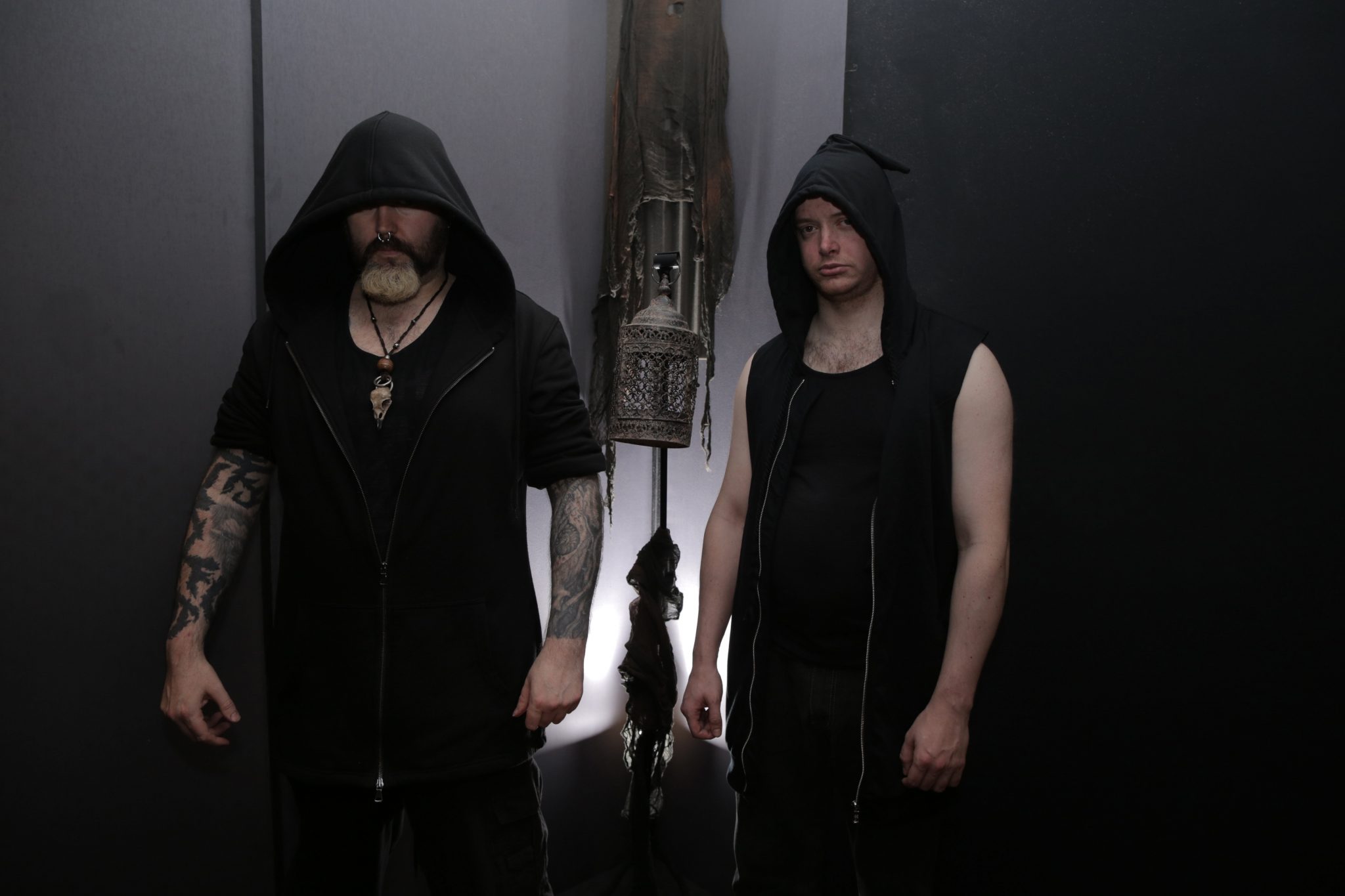 British southern sludge metal duo St. Fenton The Tainted has shared a new video for their track ‘Death Wanders Home’. The track comes from their recent album Jaw of The Tyrant Hills (Hibernacular Records). Watch it below.

“Our original plan for the video was to have a high budget affair and script it out. The idea was that Death was to be played by Brad Pitt and we would place him in a sack and drive him far out into the wilderness and leave him there dressed in nothing but the top half of a badly soiled black unicorn onesie, (try hailing a taxi dressed like that!) Then we would film his trials and tribulations as he tried to find his was home. Sadly, Mr Pitt got wind of our idea and increased his security so we couldn’t do it. So we did this instead.”