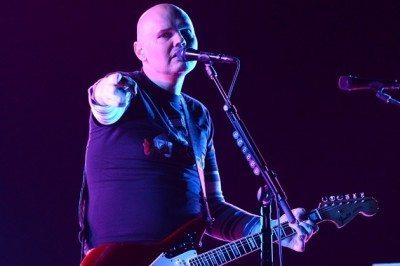 The Smashing Pumpkins’s new album Monuments To An Elegy will be out on December 9, 2014 via Martha’s Music/BMG, but participating stores will have a special three song EP (part of Black Friday) to give away upon pre-ordering the CD and 180g vinyl versions of the record.

The track listing is as follows: