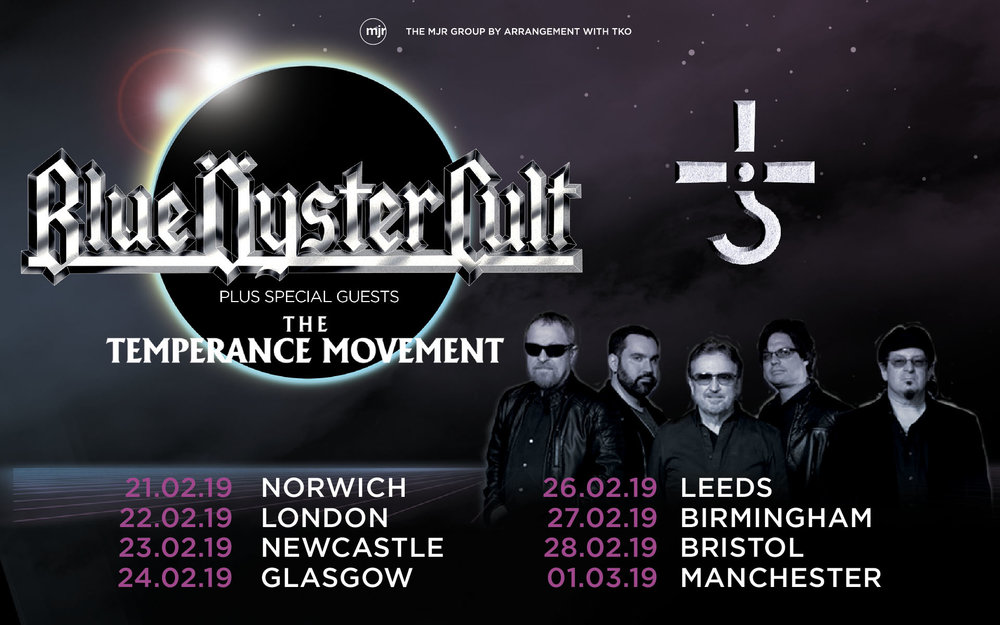 The room is maybe a third full as The Temperance Movement start, though this quickly rises through their set. I’ve been intrigued to how good they will sound live, liking their stuff but not having previously caught them in a concert setting before and I’m pleased by how easy they make their laid back blues rock sound at this gig, with the quantity of people in at this time a good mark of respect, having seen similar sized bands struggle for one-hundred or so in this large room, one of the larger available in Manchester. The sound is good, if a touch quiet, meaning the emphasis is on clarity rather than loudness, something a number of bands I’ve seen previously in this venue fall victim to. There’s a decent level of applause for them throughout as the room approaches two thirds full, just as we get to the midpoint of their set. As the crowd grows further still, the band continue to please, with the movement of people dancing, combined with the now usual phones recording being the proof of the pudding. A strong showing from the evening’s upstarts, giving the Blue Oyster Cult a pretty high bar to hit.

As Blue Oyster Cult emerge to the Game Of Thrones theme, the sound is once again muffled, this time not in a positive way, as I can hear conversations not even particularly close to me going on, which definitely dampens the atmosphere. The audience reaction should be screaming that something is wrong to the band, but it doesn’t seem to be translating across to them, which is a pity, as it’s otherwise well performed. The sound of a few people clapping actually comes out louder than the band, though the appreciation is there between songs. Whether that’s as down to people not knowing much beyond the obvious one or two is not immediately obvious. It takes until the fourth track, ‘Burnin’ For You’, before we get any real crowd interaction, at which point the crowd can be heard a touch above the quiet PA system. 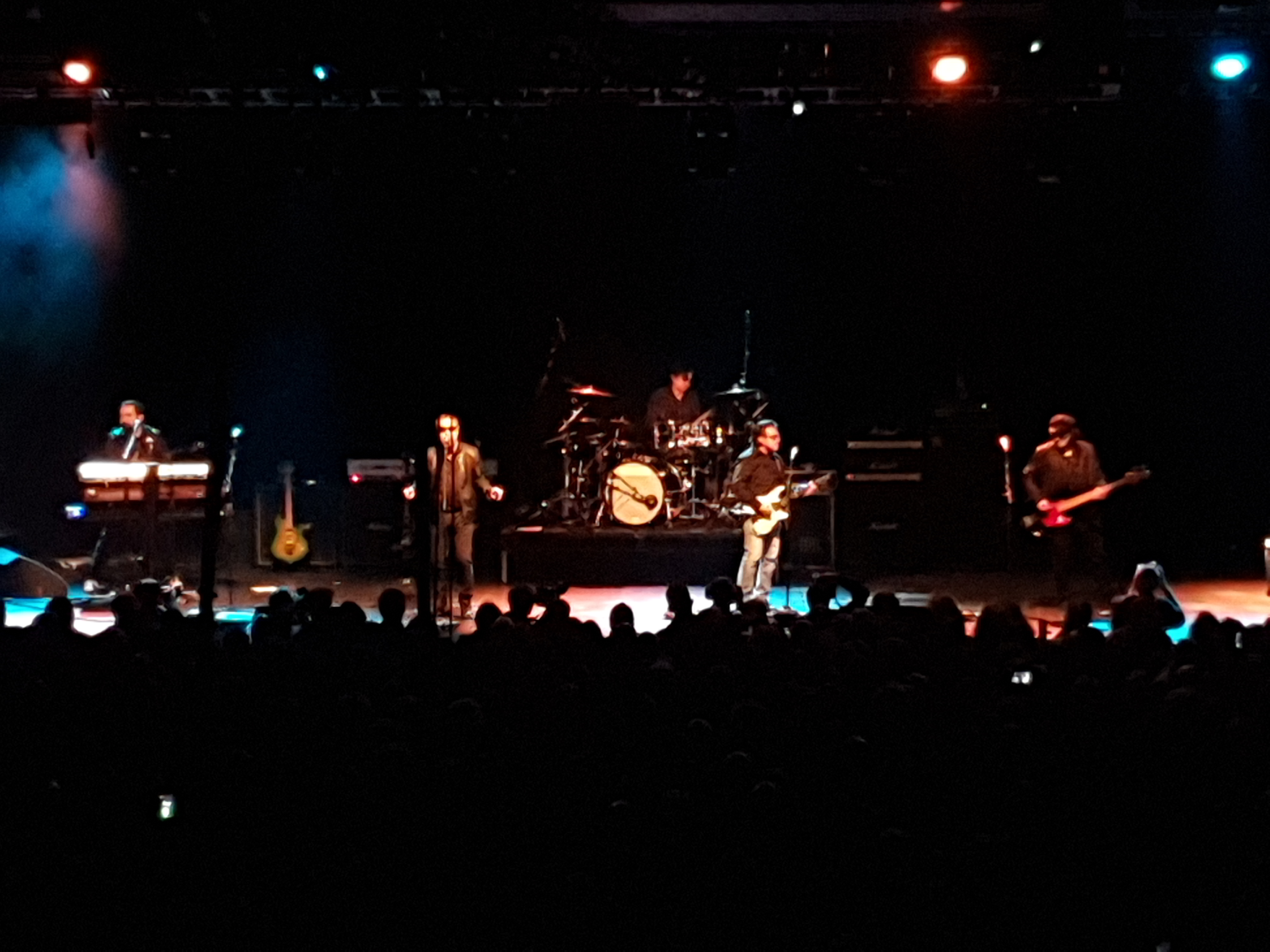 Despite the issues mentioned above, the band are performing well in terms of sheer quality, which means the continued low volume is a pity, as people clearly losing attention again, as ‘Dancin’ In The Ruins’ follows, with my suspicions now firmly on it being as much the fault of a lot of the crowd waiting for ‘Don’t Fear The Reaper’, which we get as the final song of the main body of the set, as well as a couple of similarly well-known tracks, rather than being general fans of the band, though the quietness means it’s hard for people to be dragged along with the music, a bit of a catch-22. The band gives the crowd a choice a few times through the set, as ‘Harvest Moon ‘is chosen, among others, by the few who respond to the band. Rather predictably, the audience finally picks up for the end of the main set, as we get ‘Godzilla’, a guitar solo from Buck and ‘Don’t Fear The Reaper’. The vocal harmonies are strong, as is the musicianship, showcased superbly by lead guitarist Buck during ‘The Vigil’ as one of the best examples, alongside many others throughout the band, it’s just a pity that we are let down by the sound levels, as that apart, it’s otherwise been a great gig with two highly talented bands.

WORDS AND PHOTOS BY DJ ASTROCREEP