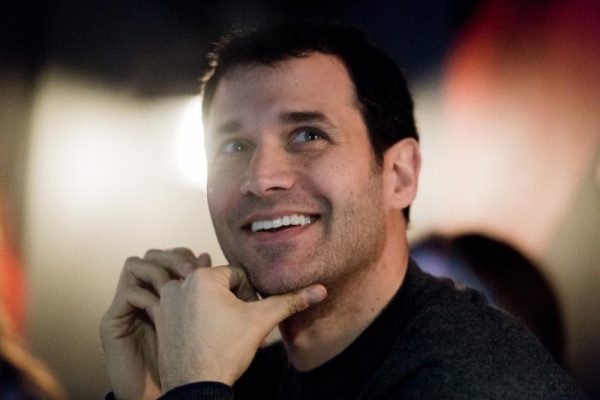 We normally don’t give a crap here about awards shows, but we have to give props when the music is just this great. Composer Ramin Djawadi has earned two Emmy nominations for Outstanding Music Composition For A Series Original Dramatic Score. Having crafted outstanding musical scores for two television juggernauts in Game of Thrones and Westworld, Ramin will be honored with dueling nominations in the same category. Ramin was previously nominated for an Emmy in 2017 for his Main Title Theme Music on Westworld.

This fall, the critically acclaimed Game of Thrones® Live Concert Experience Featuring Ramin Djawadi will be coming back to North America, giving fans the opportunity to watch in wonder as composer Ramin Djawadi leads an orchestra and choir performing music from all seven seasons of the iconic, Emmy® Award-winning HBO series. The North American leg of the tour kicks off on September 5th in Vancouver and will conclude on October 14th in Toronto.

The tour, produced and promoted exclusively by Live Nation in partnership with HBO Global Licensing, will continue to use innovative music tour production and video technology that will recreate the various realms found throughout Westeros and Essos as well as showcase footage from the show in addition to new imagery created exclusively for the upcoming tour dates.