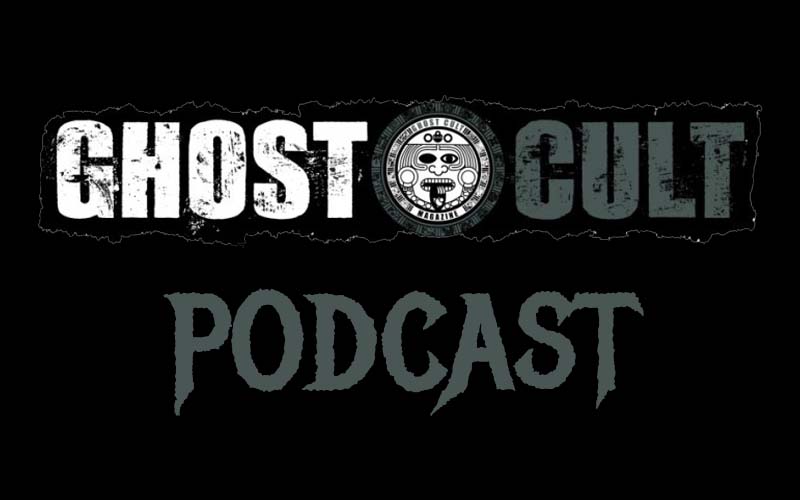 Ghost Cult was honored to catch up with legendary axeman and leader of Accept, Wolf Hoffman. The band will release their 16th studio album, Too Mean To Die via Nuclear Blast Records on January 15th, 2021. Wolf talked about his long career in the music business, the creation of the new album, the PMA aspect of the band, adding new members to the band, working with producer Andy Sneap for the last decade, his views on the many anniversaries the band has coming up, their working-class roots, the resurgence of media such as vinyl and cassettes, thoughts on live streaming and more! Pre-order Too Mean To Die here and check out our chat!