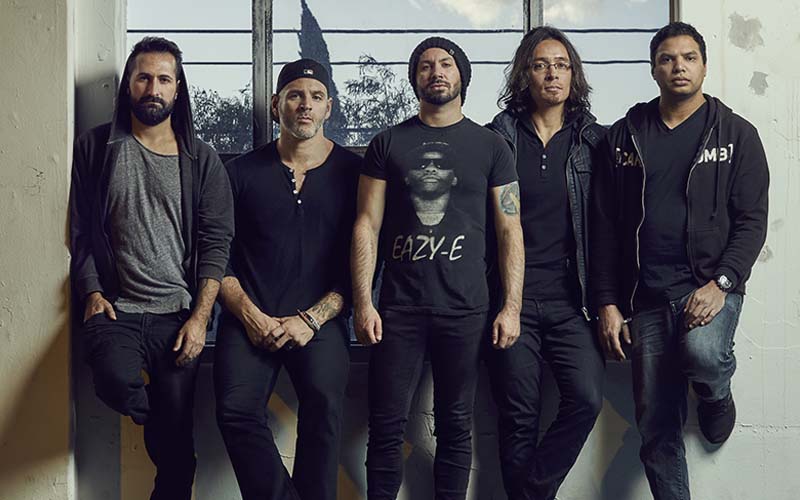 Ground-breaking progressive metallers Periphery are back with a new video and song from their just announced new album, premiered by Sirius XM Liquid Metal host Jose Mangin. The fiery track ‘Blood ‘Eagle’ comes from Periphery IV: Hail Stan, due out on April 5th via their own 3DOT Recordings, their first release for the label. Watch the clip, Directed by Jeremy Danger and Travis Shinn, right now!

“We’ve known since the late stages of P4 writing sessions that ‘Blood Eagle’ would be the first song we released. It’s an unrelenting song that, even while we were writing it, we could say to ourselves: ‘We NEED to play this live.’ The original demo was vastly different, and through the songwriting process, it took on this kind of violent, explosive nature that is always hard to synthesize. That energy excited us and we knew it’d be the first thing we’d let you all hear.”

“We finally spent a year on a record. We’ve never been able to do that. The quality and pacing of the work show we took our time with this one. That’s an important note about this. We really got to do everything we wanted to do in the space we had to do it. I think you can hear the adventurous intent behind much of this material as a result. We’re all the happiest we’ve ever been with a release, and it’s no coincidence. Can’t wait for you all to hear it.”

Pre-orders, which include several limited-edition vinyl and merch bundles, are available now via https://store.3dotrecordings.com/ (physical) and digitally via iTunes (smarturl.it/hailstan_it). Digital pre-orders include an immediate download of “Blood Eagle,” which can be streamed now via Spotify (smarturl.it/bloodeagle_sp). 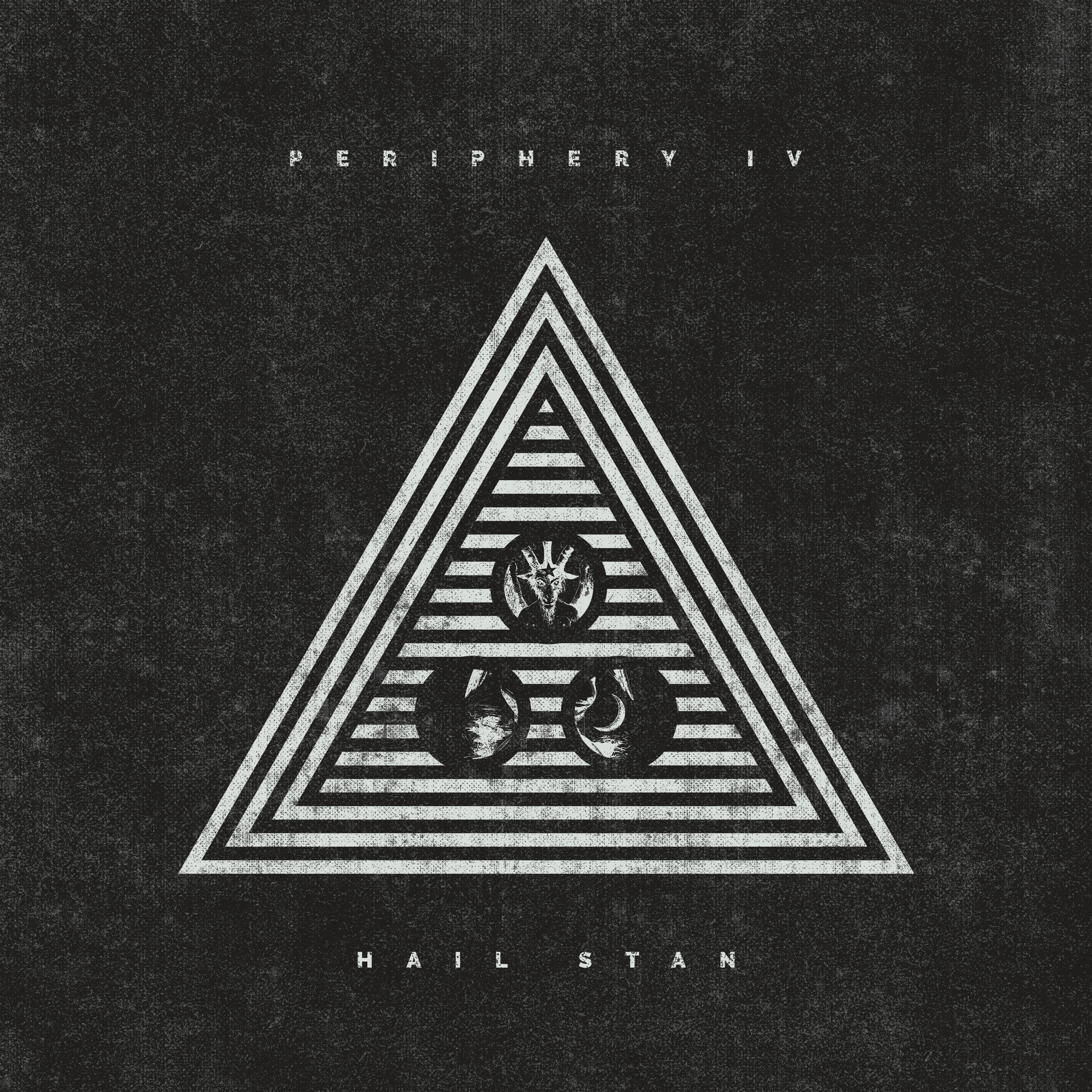 Garden In The Bones

Periphery embarks on a brief tour to coincide with the release, joining Dance Gavin Dance for a 15-date North American trek on March 30.

King of the north and norse

With drums beating, screams repeating and the hammer force of Thor

The christian seed will sing amongst the soil of trees

From the sea is the destroyer

From the sea is the eagle drenched in blood

Blood eagle is the destroyer

Rip the body from the bone now

Let out the roar

Barbaric to the core

All our doing for Odin’s at the door

The spoils are not enough

The moon takes everyone tonight

How they sing amongst the broken wings

from the sea is the eagle drenched in blood

The burning stench of afterlife

No rays from heaven

The burning stench of afterlife

No rays from heaven

Pleading to the sky once more

Weeping for the self

Pour out the tide of valkyries

The land is ours to claim

No man or woman escape the fire

Now they can sing

The tide of valkyries

King of the north and norse

With drums beating, screams repeating and the hammer force of Thor

The moon takes everyone tonight