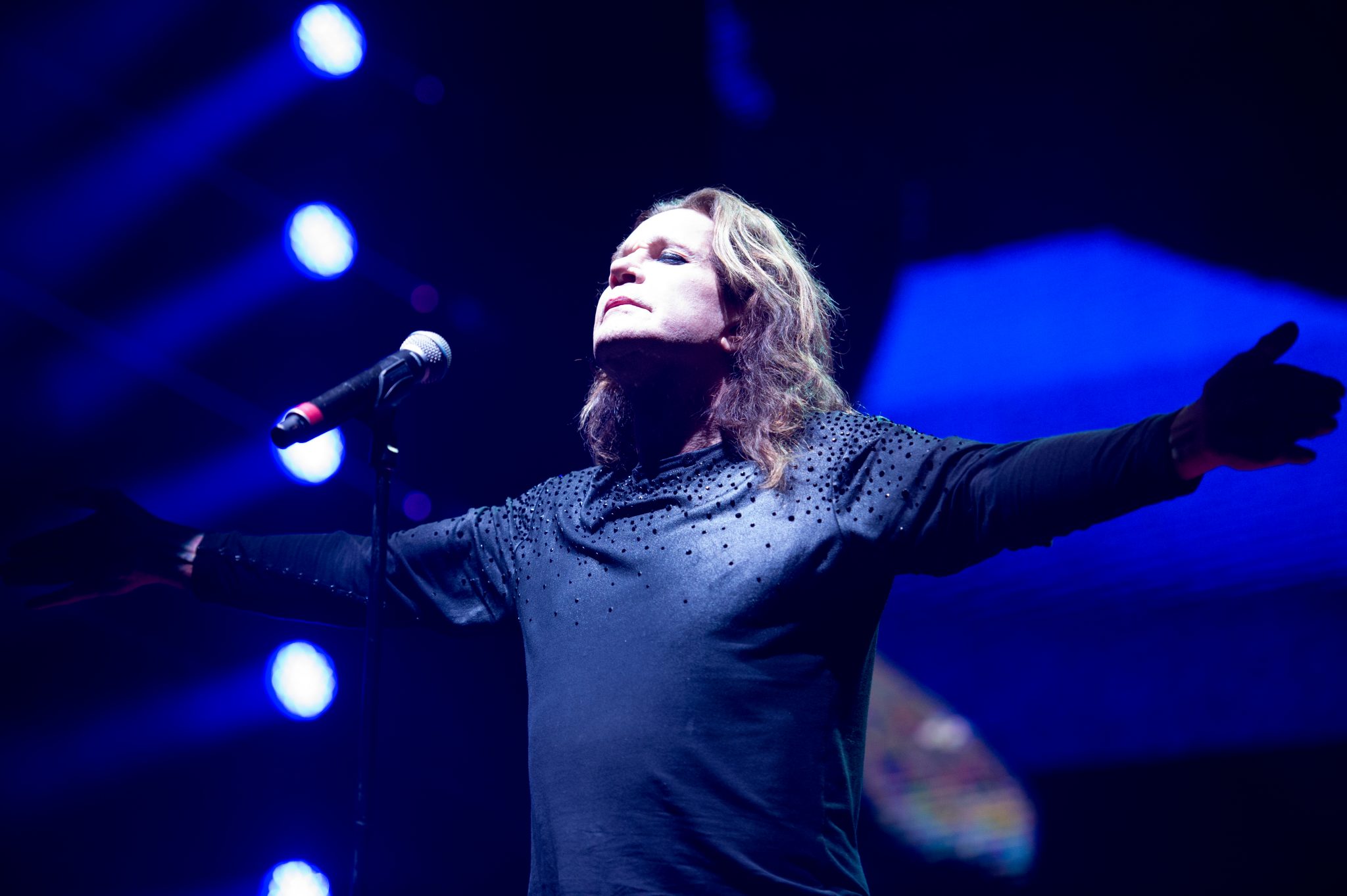 Ozzy Osbourne has shared his new video for his hit single ‘Under The Graveyard’ for his upcoming album Ordinary Man, coming in 2020. Directed by Jonas Akerlund, who has directed Ozzy for videos of tracks such as ‘Let Me Hear You Scream’ and ‘Gets Me Through’ and the Black Metal history biopic, Lords of Chaos. The video tells the story of how Ozzy, fired from Black Sabbath was in Hollywood on a path of self-destruction when his manager Sharon Arden (later his wife) helped him survive. Watch the clip now.

Filmed in Los Angeles and features actors Jack Kilmer (Lords of Chaos) (as Ozzy) and Jessica Barden (as Sharon Osbourne). Set in the late 70s in the early part of Ozzy’s solo career, the clip shows the darkness of life and how a helping hand and love can change everything.

“For ‘Under the Graveyard’ Jonas (Akerlund) developed the story into a ‘mini movie,'” says Ozzy “But, to be quite honest, it’s hard for me to watch because it takes me back to some of the darkest times in my life. Thankfully Sharon was there to pick me up and believe in me. It was the first time she was there to fully support me and build me back up, but it certainly wasn’t the last.”

“Under The Graveyard” recently captured the #1 position on the Rock Radio Chart and has eclipsed 5.4 million streams worldwide. It marks the Rock and Roll Hall of Fame inductee and Grammy®-winning singer and songwriter’s third #1 on this chart and his first in 10 years; “Under The Graveyard” is his first new solo music in as many years. It’s the first track from OZZY’s forthcoming album, ORDINARY MAN, due out on Epic Records in early 2020.