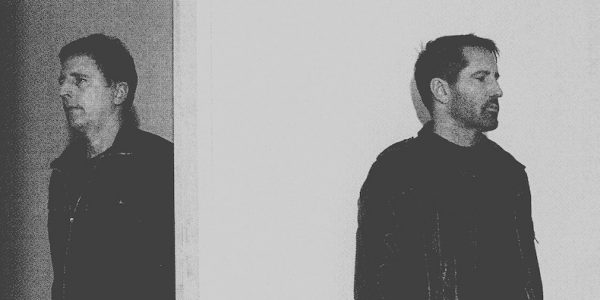 In a new feature interview with Revolver, Nine Inch Nails frontman Trent Reznor has shared that he is planning to record new NIN music in 2020. Tour dates are also in the works for the band. The January 2020 issue of Revolver hits newsstands soon, and Reznor gave a revealing interview for the cover piece, mainly focusing on recent soundtrack work with NIN collaborator Atticus Ross, such as HBO’s Watchmen score and soundtrack. The band had a busy year as they won a Country Music Award for the sample that was on global smash ‘Old Town Road, saw one of their best-known songs covered horribly by Miley Cyrus, won awards for their soundtracks, celebrated classic album anniversaries, and earned a nomination for the Rock And Roll Hall of Fame. New NIN music will be the first studio releases since 2013’s Hesitation Marks and their follow-up, 2018 EP trilogy of Not the Actual Events, Add Violence, and Bad Witch. 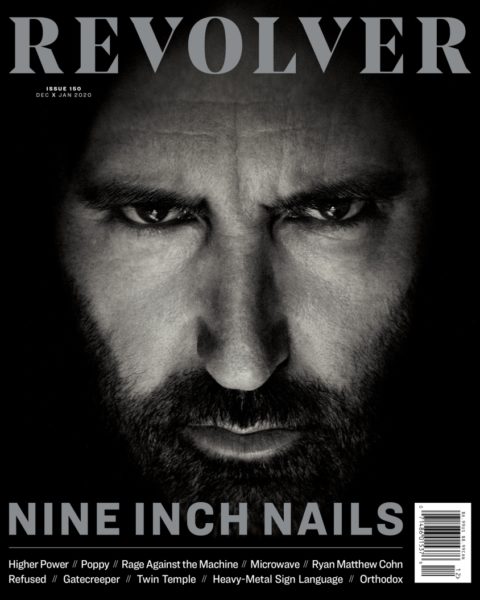