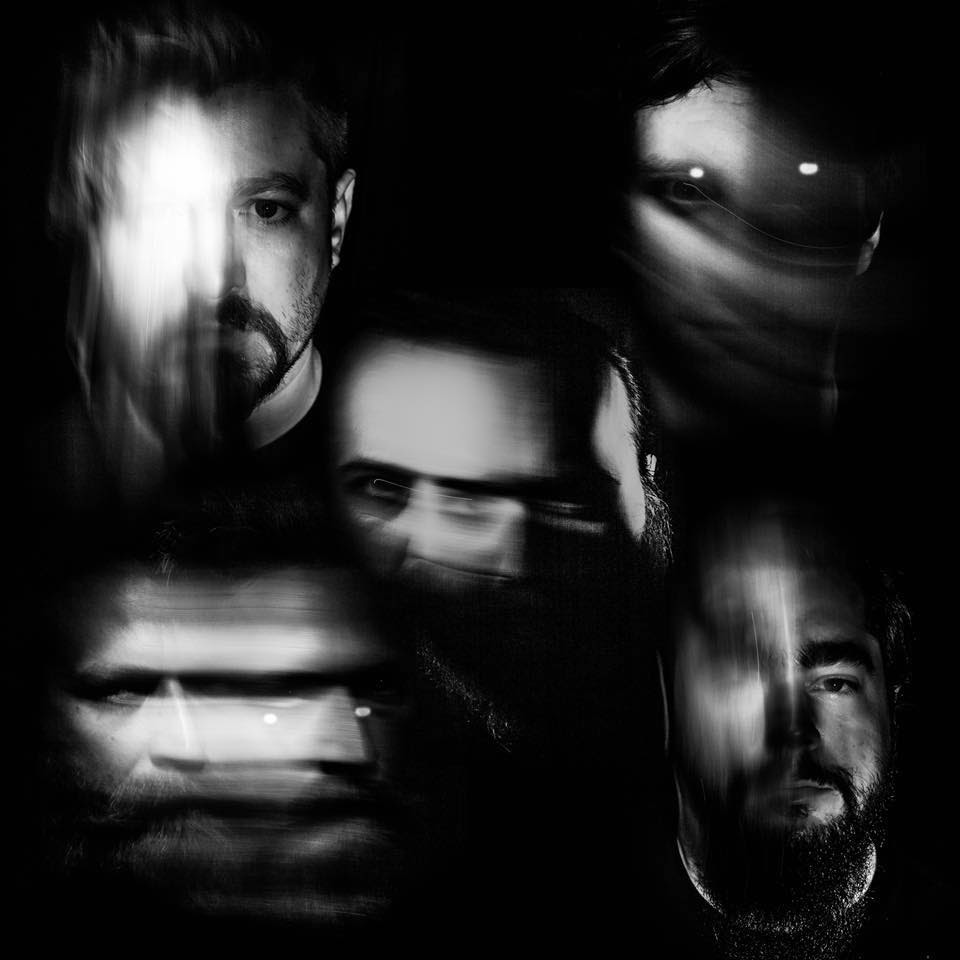 Chicago post-metallers The Atlas Moth has named Coma Noir the titled of their new album, due for release on February 9, 2018 via their new label, Prosthetic Records. The band has also announced a tour with openers such as Royal Thunder and Mirrors of Psychic Warfare this winter.

Coma Noir marks the debut of new drummer Mike Miczik (Broken Hope) and Sanford Parker (Eyehategod, Voivod) as producer. Guitarist/vocalist, Andrew Ragin produced all of their past albums. More details to follow soon, including artwork and a track listing. 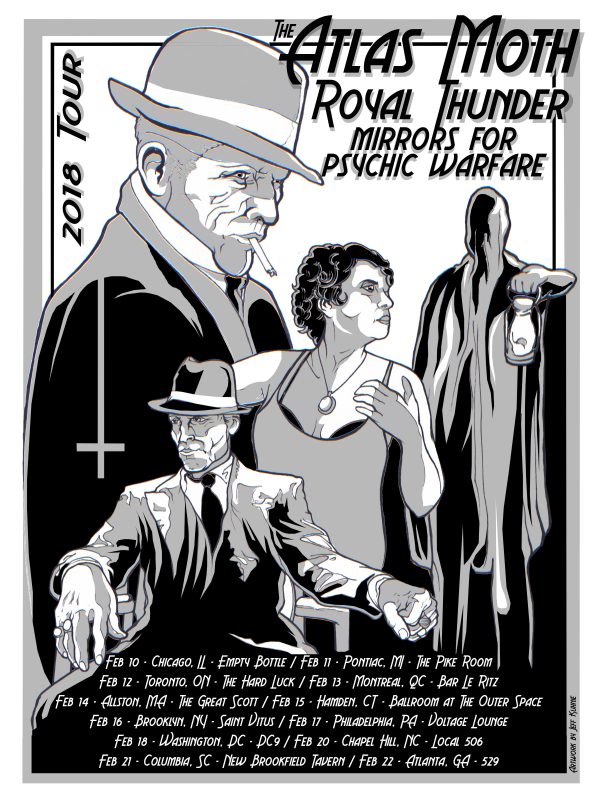