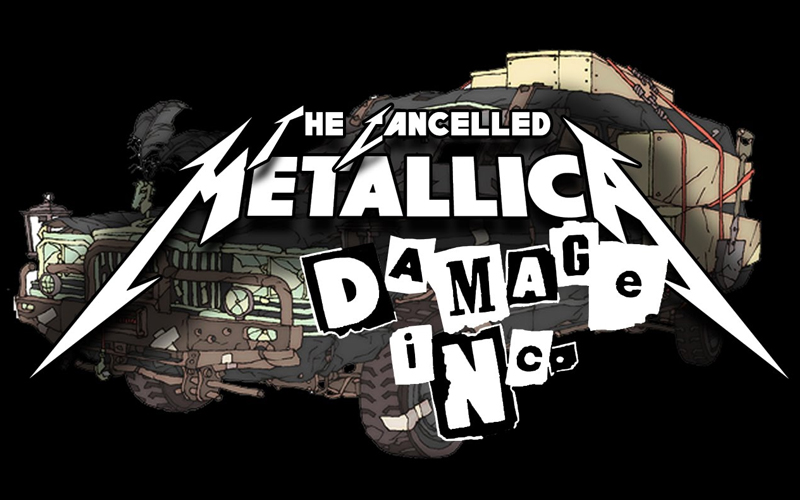 Wow! Action scenes from the ‘Damage Inc’ video game abandoned by Metallica has finally surfaced online 11 years later! The game was originally trailed during the release campaign for St, Anger, and set for release in 2005, but never saw the light of day. The only glimpse we got of the game was the amazing concept art by Calum Alexander Watt. The good people at PtoPonline.com have somehow gotten their hands on game play footage, and you can see it below. As Andrew Borman states in the narration, “The game was to be a post-apocalyptic action adventure game available for PS2, Xbox and PC. The game’s concept was heavily influenced by the ‘Mad Max’ films, and games like ‘Twisted Metal.’ Where Damage Inc varies from other titles in the genre is that you weren’t locked into the vehicle based on the character you chose. instead, you could hop out of your car and take over other cars that are just sitting idly by..”

Check out the never before seen ‘Damage Inc’ game play footage below! 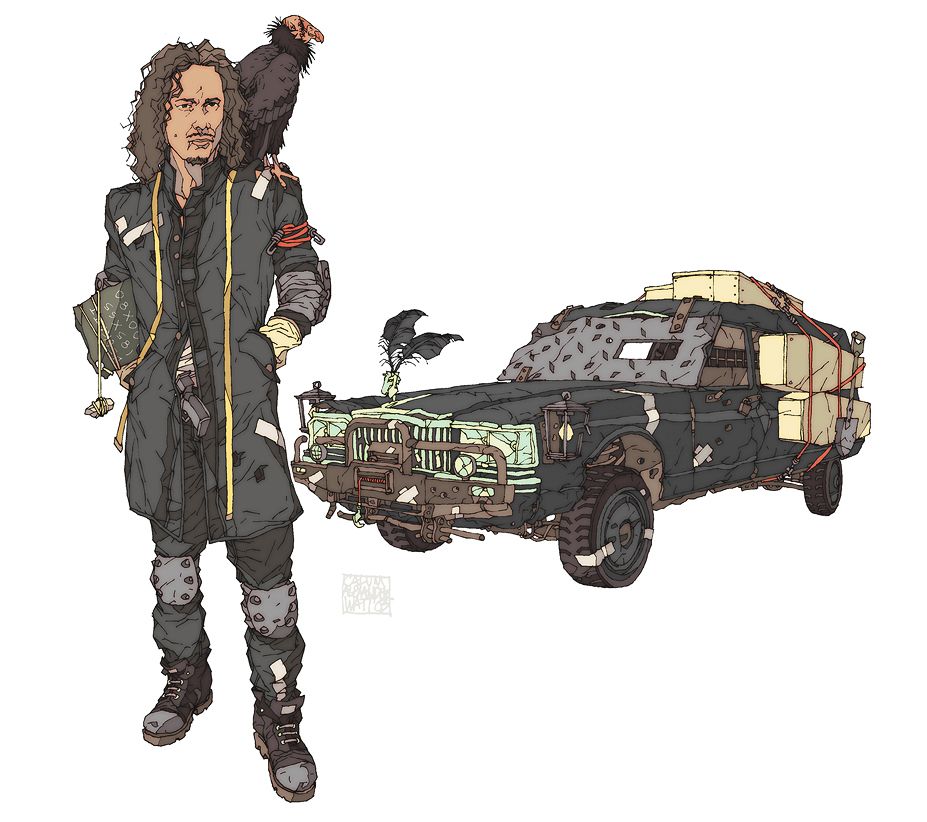