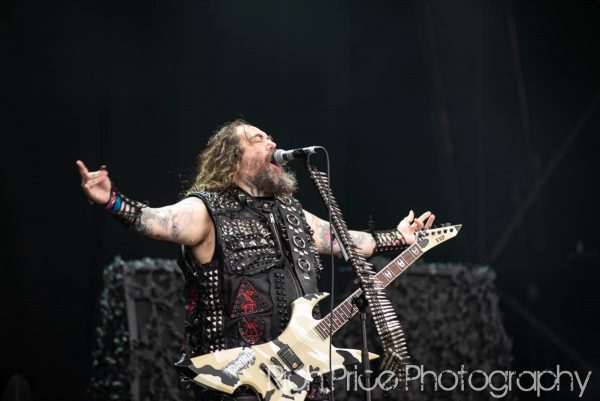 In a new interview with That Metal Interview, Max Cavalera has revealed that he and his brother Igor are planning a new US leg of their popular “Return Beneath Arise’ tour of their Sepultura classics, performing selections from Beneath The Remains and Arise (both Roadrunner Records). Previously they toured behind a “Return To Roots” tour performing all of that album. According to Max, these tours have taken the place of Cavalera Conspiracy albums and tours for now. In a 2019 interview with Ghost Cult (seen.below), Max told us that he has many musical projects in the works, including further Cavalera conspiracy albums.