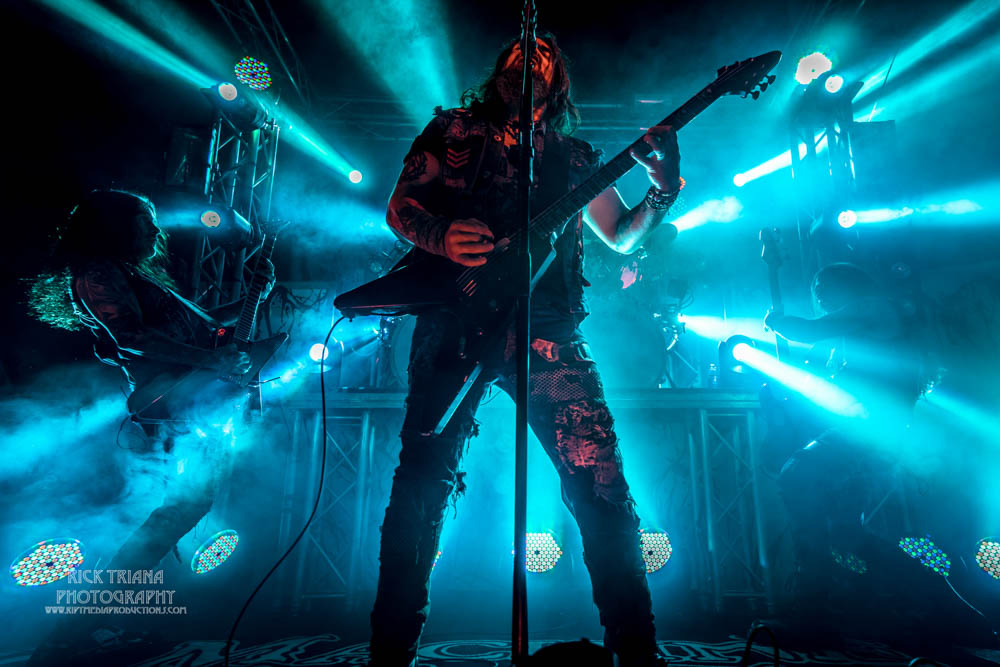 Even though he gets mad at the press for reporting stuff like this, Machine Head’s Robb Flynn posted on social media today that the band was in the midst of holding auditions for new members. The auditions are being held at Sharkbite Studios in Oakland, California with engineer Zack Ohren, a frequent collaborator of the band. They are seeking to replace Phil Demmel and Dave McClain who quit the band last fall. The band is also continuing to work on recordings of at least two new songs the band has been tracking for a possible single or EP release. Flynn mentioned that bassist Jared MacEachern suggested they give the same list of songs to both the guitar players and drummers rather than different songs for each candidate. Flynn also said they could learn and bring in their own songs for “extra credit”. Among the songs people were asked to learn include ‘Locust’, ‘Old’, ‘Imperium’, ‘From This Day’, ‘Halo’, ‘Aesthetics Of Hate’, ‘Volatile’ and ‘This Is The End’. Flynn calls this a good mix from all of their eras. Machine’Head’s last album Catharsis came out in January 2018 via Nuclear Blast Records to mixed reactions.