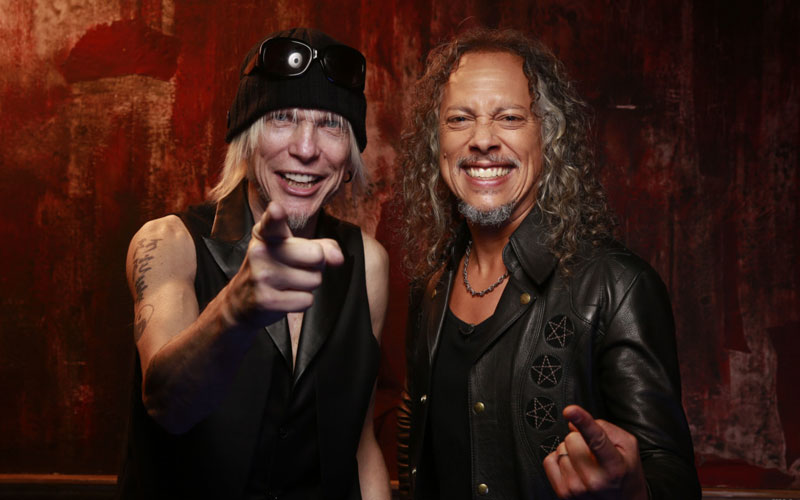 Michael Schenker revealed late last year that Metallica‘s Kirk Hammett would appear on his upcoming album, and that song has finally made its way online. ‘Heart And Soul’ not only features a killer solo by Hammett, but also amazing lead vocals by the one and only Robin McAuley. Jam the new track below!

Resurrection will be released on March 2nd via Nuclear Blast. Pre-order it here.