The 2017 Edition of Rock And Roll Fantasy Camp has been announced for Presidents Day Weekend, February 16-19, 2017 In Los Angeles with Jerry Cantrell And Mike Inez of Alice In Chains, and Dean Deleo and Robert Deleo on Stone Temple Pilots among the talent appearing.

“We are really looking forward to meeting everyone and having the opportunity to play some music together.” 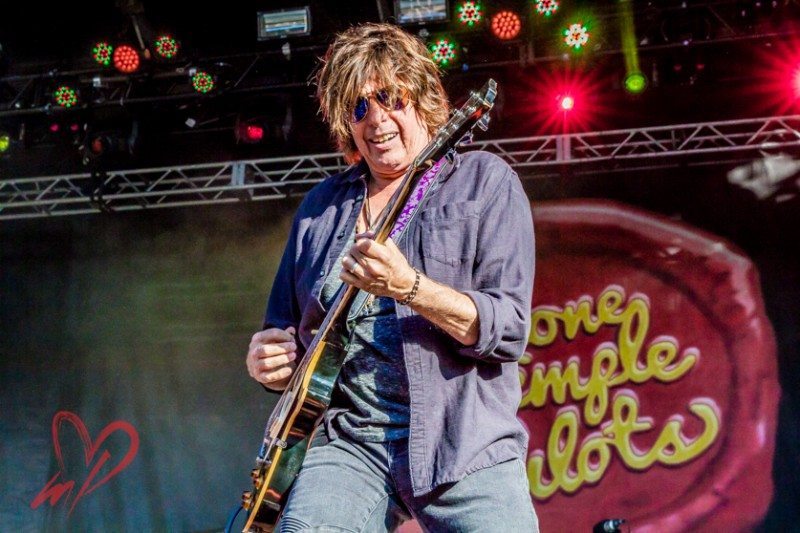 The camp is a non-competitive atmosphere designed for all levels of musicians and music enthusiasts. Participants are placed in bands with like-minded people and skill levels. The bands will rehearse under the guidance of a rock star counselor including Vinny Appice (Dio), Jason Sutter (Chris Cornell) Tracii Guns (LA Guns), Peter Klett (formerly of Candlebox). There will be master classes on all instruments, themed jam rooms and the final night’s performance will be at the legendary Whisky A Go Go on the Sunset Strip.