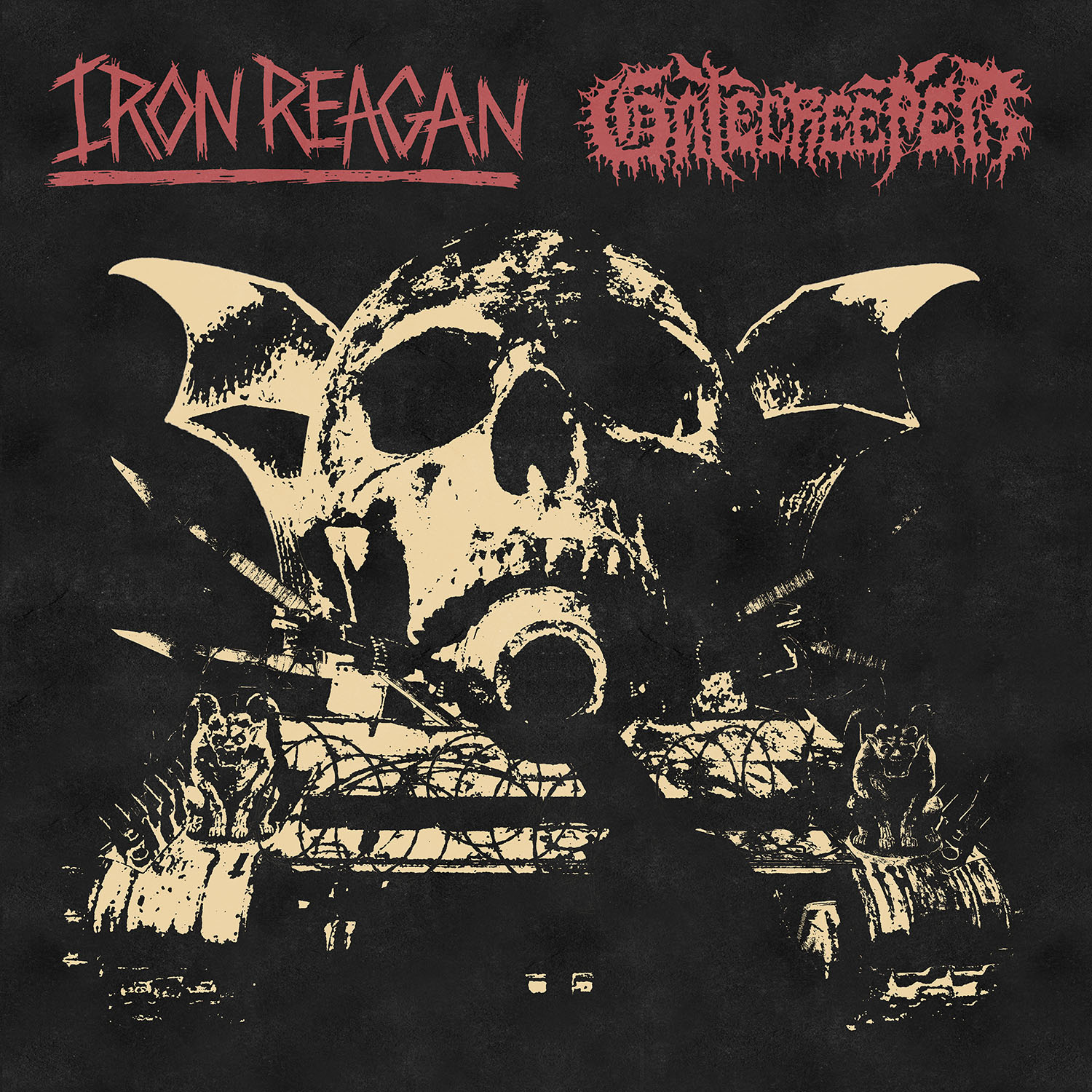 Iron Reagan and Gatecreeper have announced that they will be releasing a split recording of cranium crushing proportions. Across eight new tracks of auditory and lyrical venom, both bands showcase why they’re two of the most talked about groups in extreme metal today. The split LP, mixed by Kurt Ballou at Godcity Studios, is due out March 2nd via Relapse Records. Stream two of the new tracks below right now!

Side B – GATECREEPER
Daybreak (Intro)
Dead Inside
War Has Begun