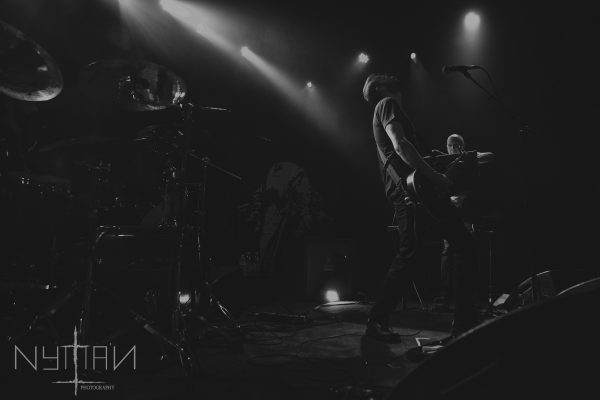 Cult black metallers and low-key supergroup Infera Bruo have signed a new deal with Prosthetic Records, and will release a new album this fall. Cerement will be available on all digital outlets, compact disc and black and grey smoke vinyl on September 7th. Featuring members of Trap Them, Cul de Sac, and Pillory, the band has also dropped a new single, ‘Shroud Enigma’, which you can hear below.

“We are honored to work with Prosthetic, a leader in extreme music, and home to many legendary bands past and present. Infera Bruo look forward to a fruitful relationship, allowing us to project our dark art into further reaches.”