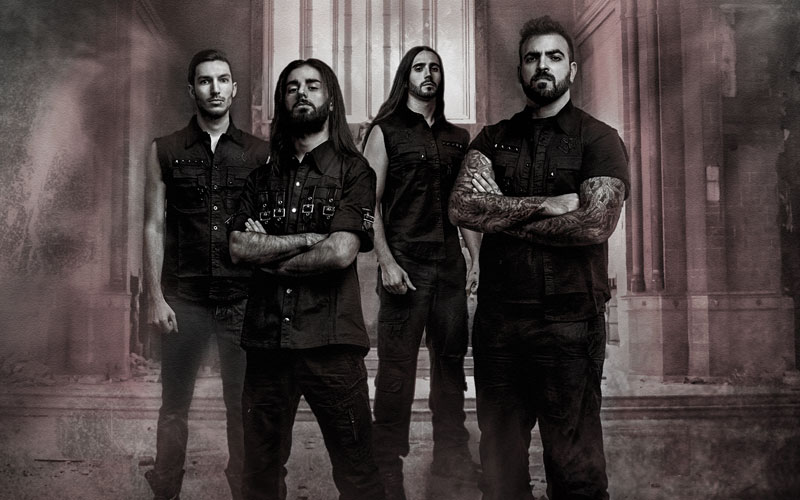 Hour Of Penance will be unleashing Cast The First Stone on January 27th, 2017 via Prosthetic Records. Here’s what vocalist Paolo Pieri said on the upcoming album: “‘Cast The First Stone‘ revolves around the idea that the injustices suffered during the Crusades and Colonialism cannot justify indefinitely a chain of hate that propagandize the destruction of the West. I believe that the political situation in recent years has brought to light again a millennial conflict between West and East, and events like the terrorist attack at the Bataclan, where we only played a few months before the massacre, have influenced the lyrics on this record very much. It does not matter who has thrown the first stone, but who first evolved his ideology to seek peace and coexistence instead of war to the bitter end.”

The Italian death metallers already unleashed the ‘XXI Century Imperial Crusade’ single to the masses, and we have another new song for you today. Blast ‘The Chains Of Misdeed’ over and over and over below, and if you love it as much as we do, pre-order Cast The First Stone today! 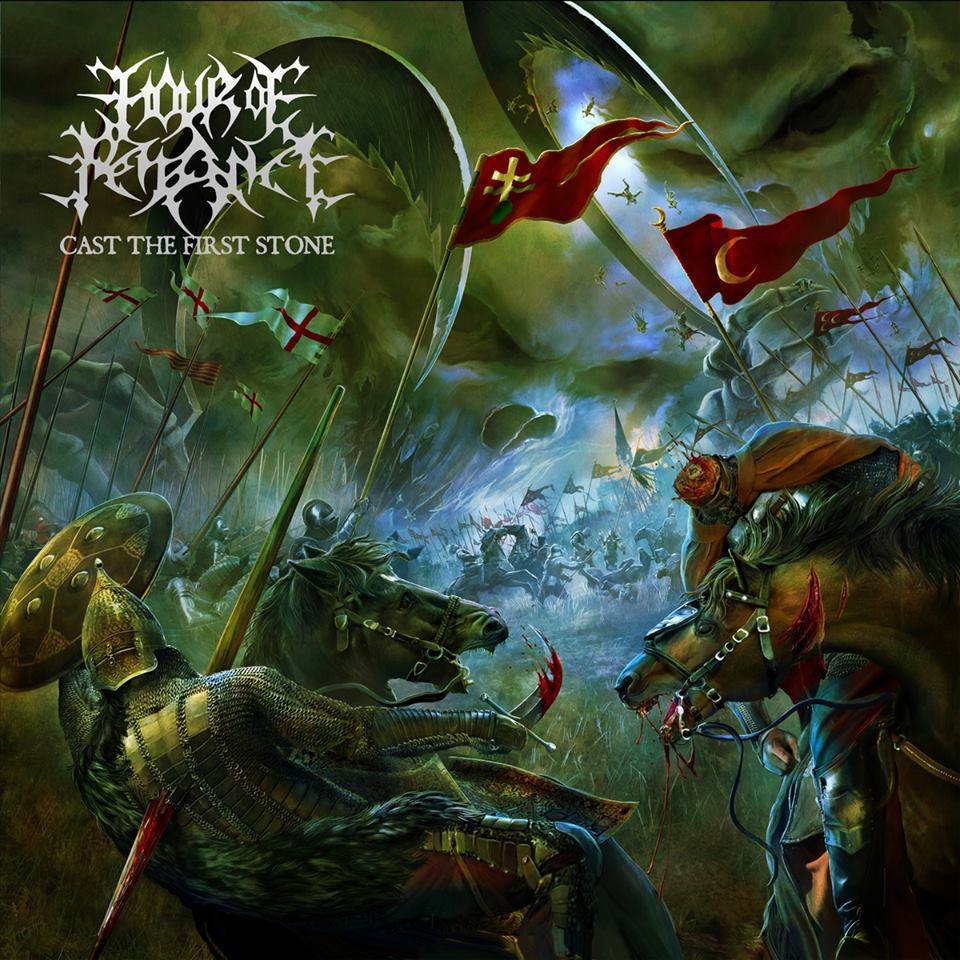