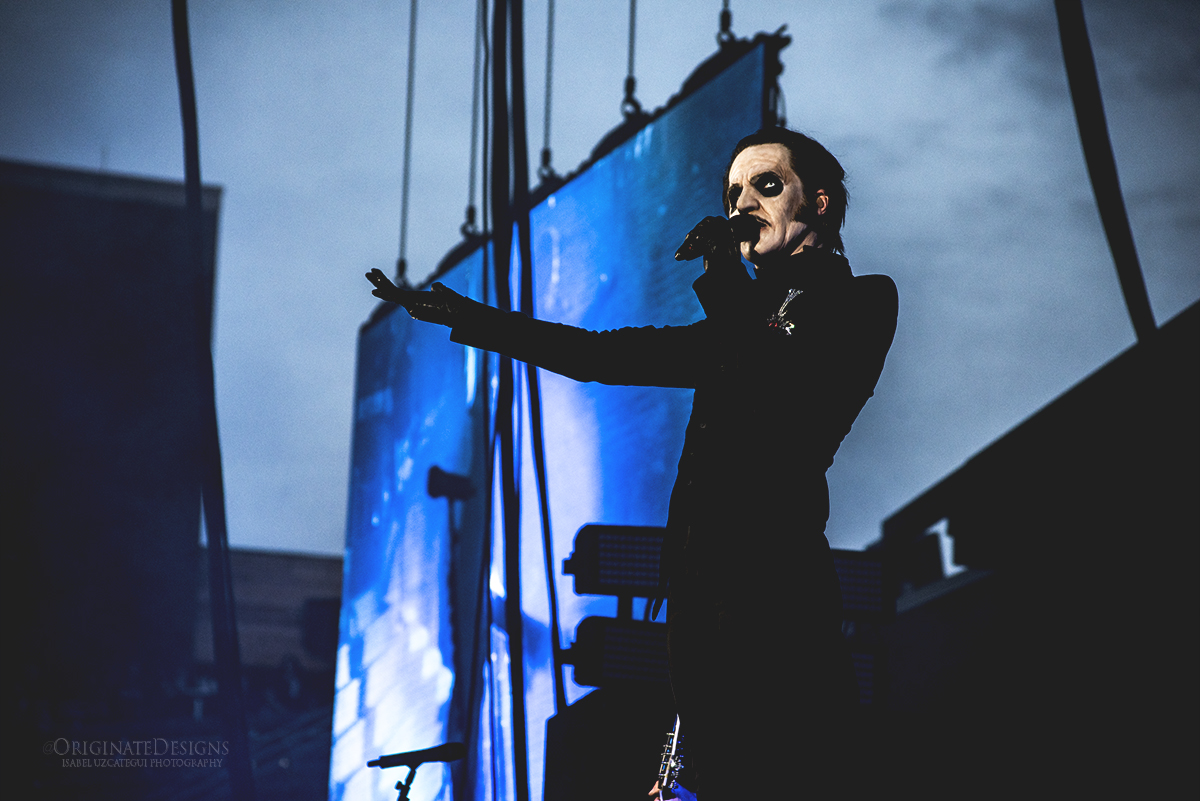 In a leak reported by trade publication Pop Vinyl World, Ghost and Hot Topic have partnered to release an exclusive Funko Pop Vinyl of Papa Emeritus II pop. This news is amazing as Ghost pops have been long rumored to be in the works, with fans making their own incredible tribute pops, and the band has already delved into busts figurines and plush doll of Cardinal Copia. Die-hard fans are already going apeshit over this. Funko is one of the biggest collectible toy companies in the world, having held its IPO last year and becoming a major player in the business. Ghost, on the strength of 2018’s Prequlle album, is finishing their tour with Metallica this summer before their first headline arena tour of the USA this fall. 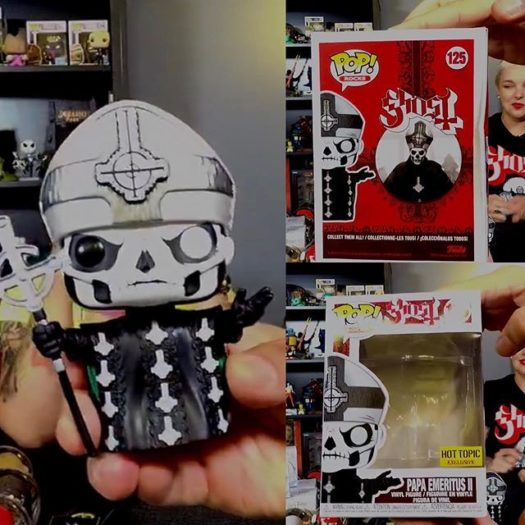