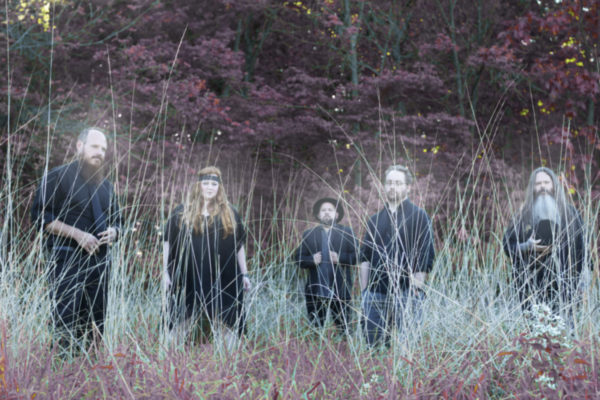 Dark Indie Rock band Cricketbows are back with a new single and video for their track “Necronomicon’ – the first salvo from their forthcoming new album Raised on Rock And Roll. The album will be released on April 20, 2021, and features production by Mike Montgomery (The Breeders, Buffalo Killers) with art by Alan Forbes (AFI, The Black Crowes). When we last heard from the band, they were trolling the depths of existence with a medatative tune. On “Necronomicon’ you get the answer to the question: what if Tom Waits and Nick Drake had been in Fleetwood Mac instead of Lindsey Buckingham? With cosmically great vocals and spooky Americana and rock sonics, “Necronomicon” hints at their best work to come on the new album. Watch the clip here!