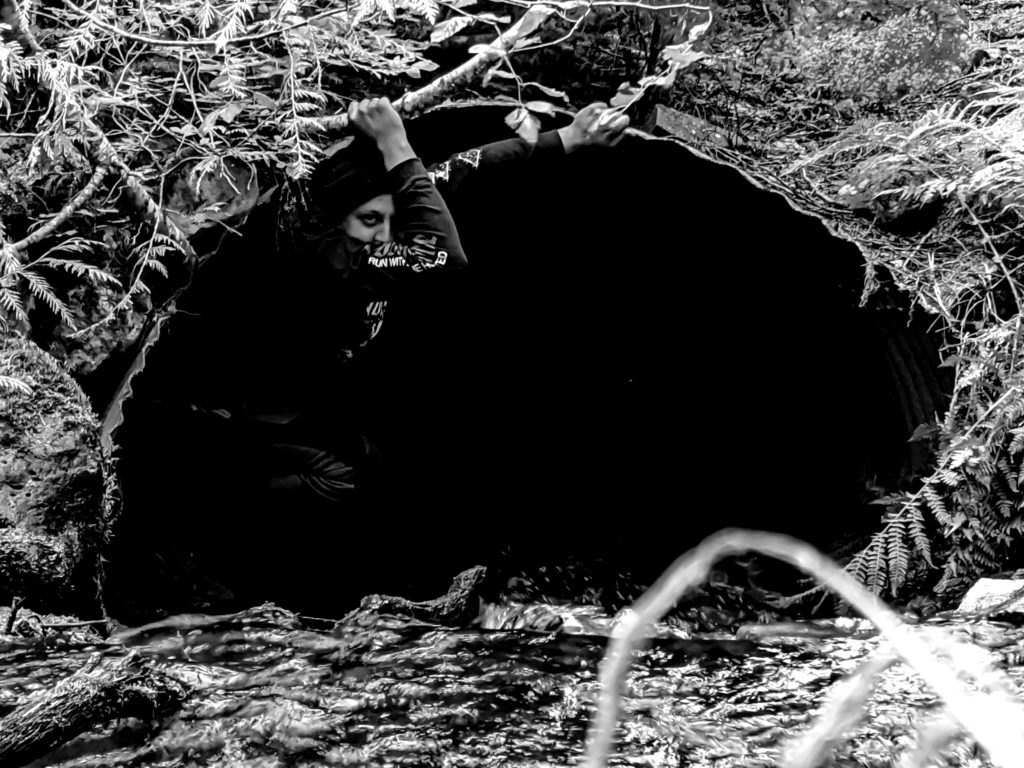 Enigmatic Dark Ambient/Industrial Noise project Scard will release its new full-length album Rusted Lock in November 6th via Scry Recordings. The solo project led by J. Huston (Winter In The Blood, L’Acephale’s Stahlhartes Gehäuse) finds the soundtrack-eque tomes seeping into your brain and implanting feelings of dread into your psyche. Perfectly eerie and haunted, just in time for the spooky season; the new track “Impenetrable Will” is streaming here at Ghost Cult for you to enjoy! Rusted Lock was mixed by Fester, mastered by James Plotkin, and will see release on cassette and digital formats. Pre-orders are also live, at the link below.

“‘Impenetrable Will’ was the first song I wrote for the album. It began without any expectation, a broken reverb device, and a critical fix with aluminum foil to create an oppressive feedback loop. One of the more minimal songs in terms of instrumentation, it was augmented by several different layers of cavernous, scathing vocals that shred stagnant flesh to the bone with a methodical precision that resembles audio surgery. It fleshed itself out conceptually using the same approach to discipline that inspired ‘Fire in the Veins.’ I continued applying pressure for a sustained period, and this resulted in feeling absolutely honed for creating the rest of the album. ‘Impenetrable Will’ is a resolute show of force from within, intended to completely destroy obstruction.” 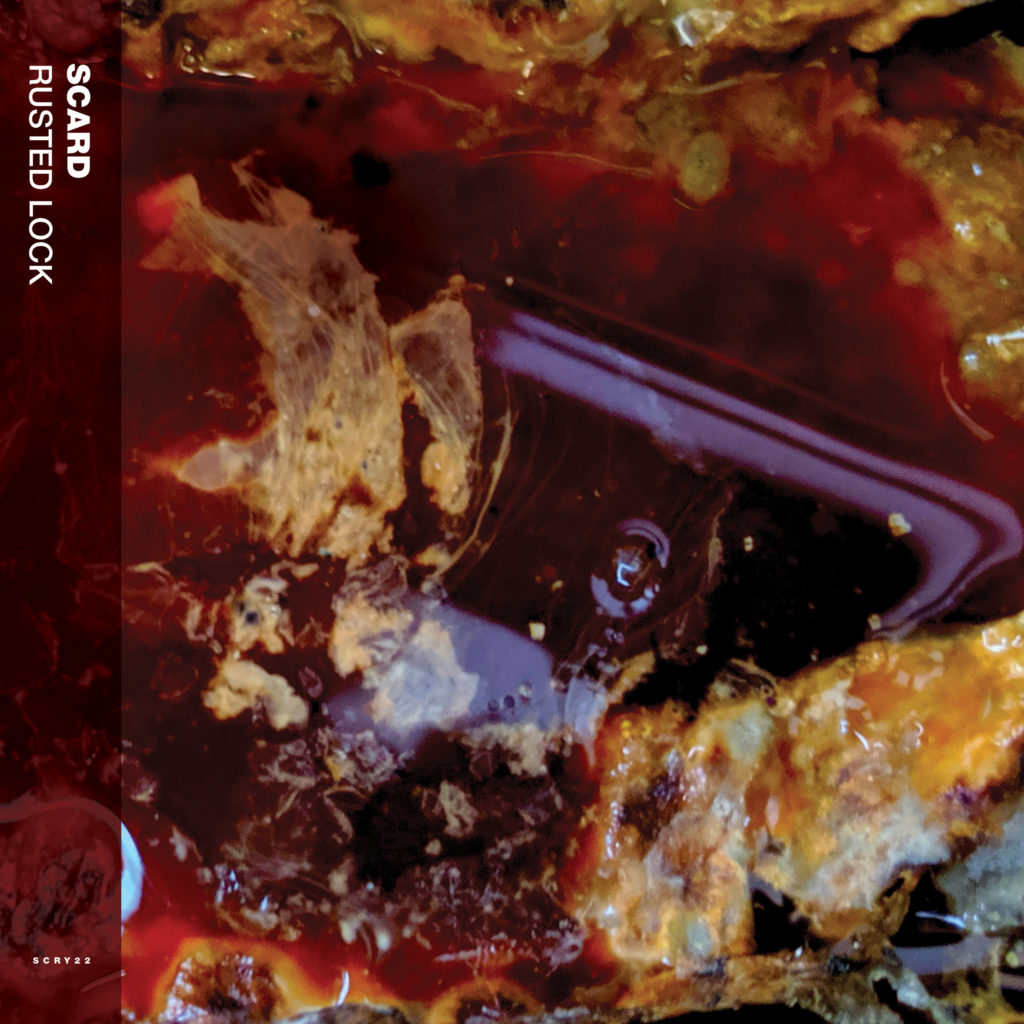 Fire In The Veins