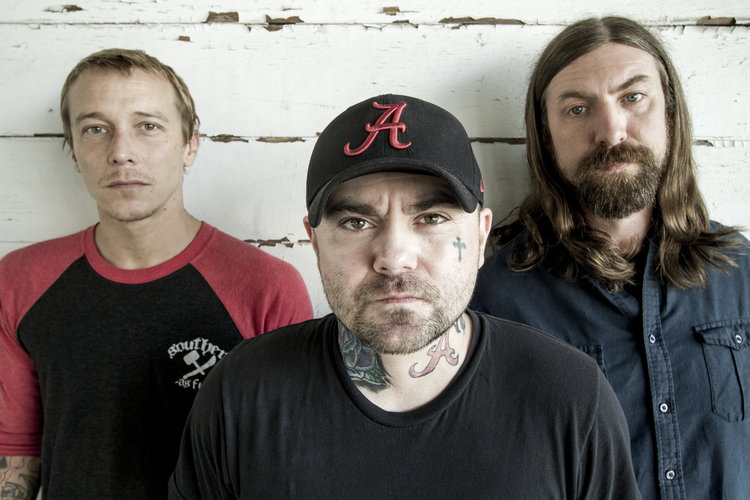 If you need some music mainlined into your soul to beat back those mid-week blahs, why not some Southern Rock? BEiTTHEMEANS are dropping a new EP on August 31st, Alabama Calling (Cornelius Chapel Music). If they feel familiar to you, you might have recognized their infectious jam ‘All My Kinfolk’ from season five of hit FX series Sons of Anarchy. Ghost Cult is proud to partner with this badass power trip to stream their new single ‘Blue Collar’. Turn it up and press play right now! 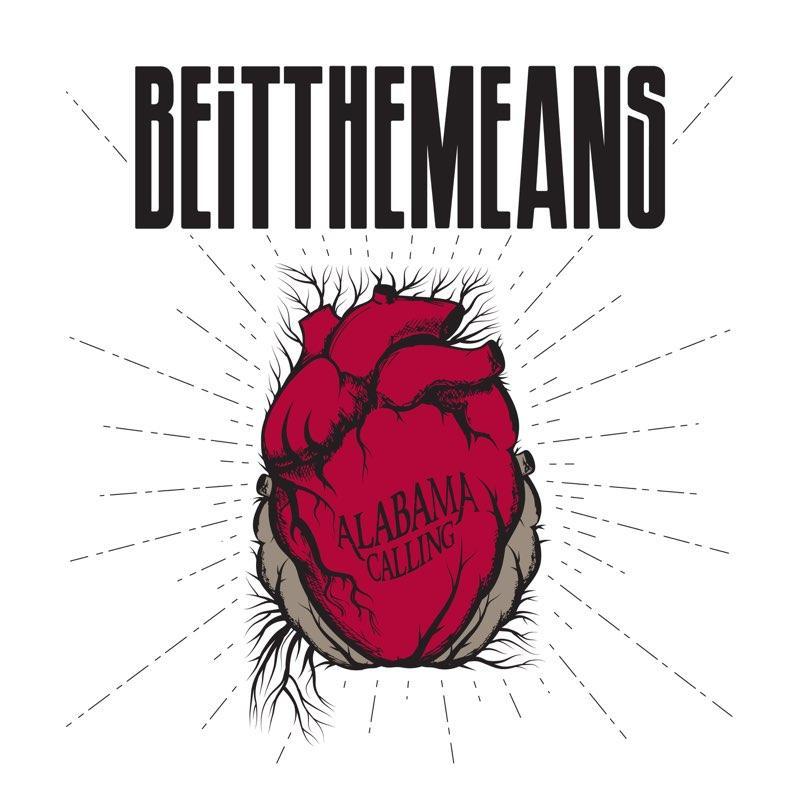 “I want people to make what they want of the songs, I hope they don’t take where they come from or even where they live for granted because it’s something special. Being in a band you’re just goin off hope that something works. I got the idea to write “Alabama Calling” when I was driving home from tour and “Sweet Home Alabama” came on and I just wanted to write about how it made me feel… No matter who you are you’ll miss home. With “Blue Collar”, its kinda a working class song. Seems like everything’s coming at you constantly.

“We realize that none of us are more important than the song. We’re gonna die and be forgot about. But the song is gonna live on. Those things are always gonna be here. In between now and then just chasing the neon rainbow living the honky tonk dream. I’m just a nobody trying to be somebody. If it’s in your blood you just gotta do it.”

“The town I’m from is called Sylacauga – it means “buzzards roost”. It’s like Mayberry, Jim Neighbors is from our town. We have the purest marble in the world (the Washington monument is built from it). It’s the only place in history where a person was hit by a meteorite was in our town. Its a weird town, there’s something in the water. Typical southern town, you got your good with the bad. That’s what Marble City album is about. I come from the slums, a place called the Middle village, a railroad track separates the county and the city. Literally the wrong side of the tracks. Used to be a good place to live, mill village / mill house, used cotton to make denim blue jeans. Now it’s sad cause it ain’t even the same at all. Just full of people making bathtub drink, gang lookin dudes who ain’t really in gangs but they get you if you showed up the wrong place.”

Watch their recent video for ‘The Black’: