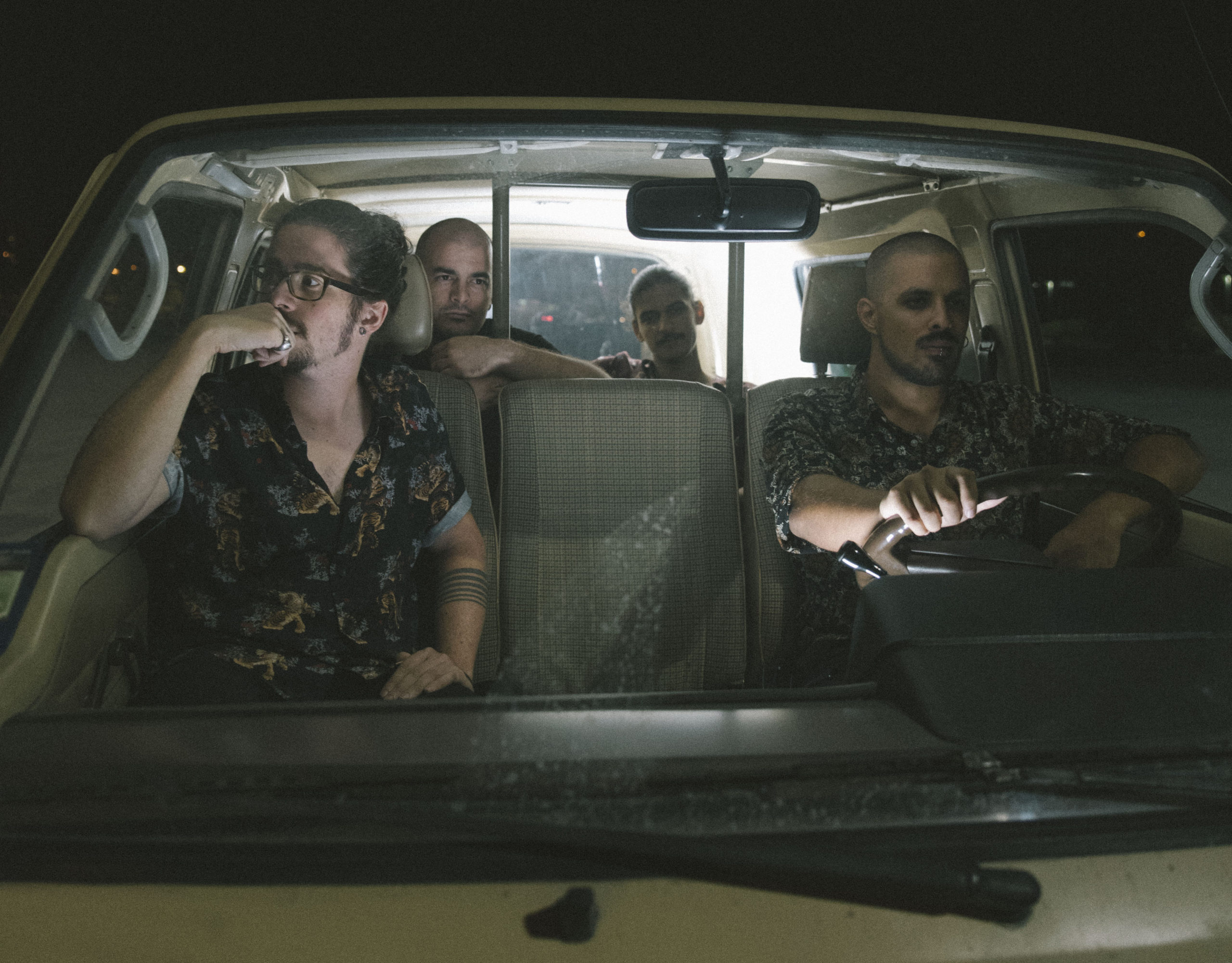 Portuguese heavy rock band Places Around The Sun are dropping their new self-titled full-length album, their third, this Friday. The bands have teamed up with Ghost cult to bring you the full-album stream a few days early. The new album is throwing off a definite Queens of The Stone Age/Masters of Reality/late-era Jane’s Addiction, All Them Witches vibe you will love! Check it out now!

In the first half of 2020 – now accompanied by producer Vitor Carraca Teixeira, while taking their musical differences and diverse paths as an advantage – the band tried to invest in their versatility to begin working on a new album. Places Around The Sun’s third full-length album, scheduled to be released in September 2020, is their most personal record to date – for that reason, the band decided it would be self-titled. In it, the idea of transformation that has been influencing Places Around The Sun for the past four years was extended to the entire writing and recording process, being transposed in its sound, themes and overall concept. 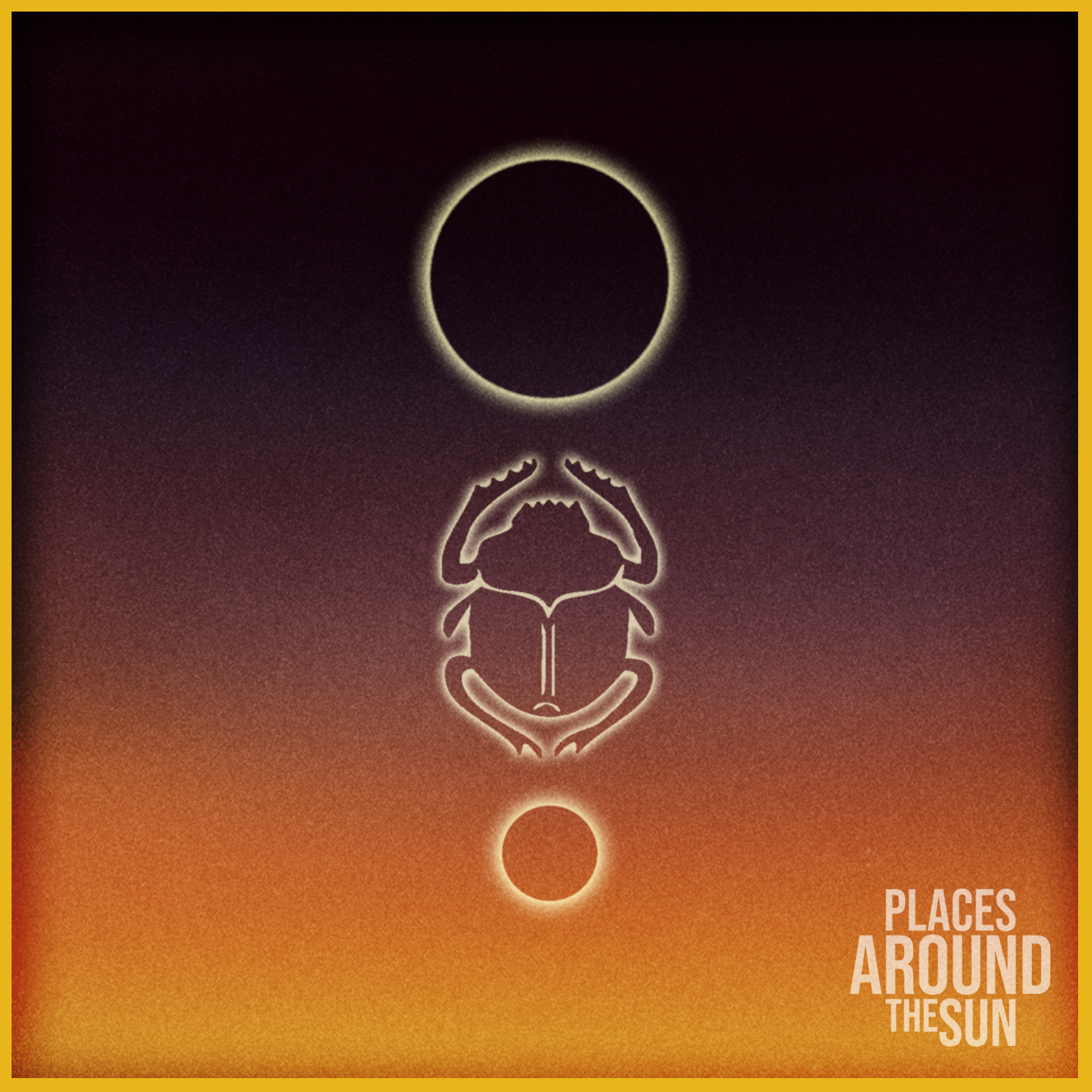 Places Around The Sun are: