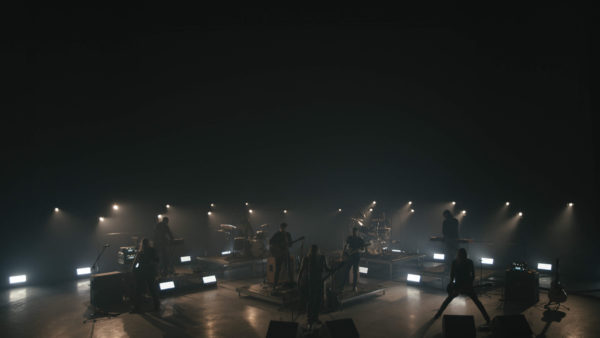 Enslaved released their new EP – Caravans To The Outer Worlds via Nuclear Blast/By Norse and it continues to world-build the Enslaved story and hint at their next chapter. For the second year in a row, in celebration of the EP’s release, tied in with the upcoming Winter Solstice (a Pagan holy day marking the symbolic death and rebirth of the Sun), Enslaved are proud to announce an extraordinary streaming event. ‘The Otherworldly Big Band Experience’ will take place on Tuesday December 21st. Fellow psychedelic Norwegian prog band Shaman Elephant will be joining Enslaved onstage. 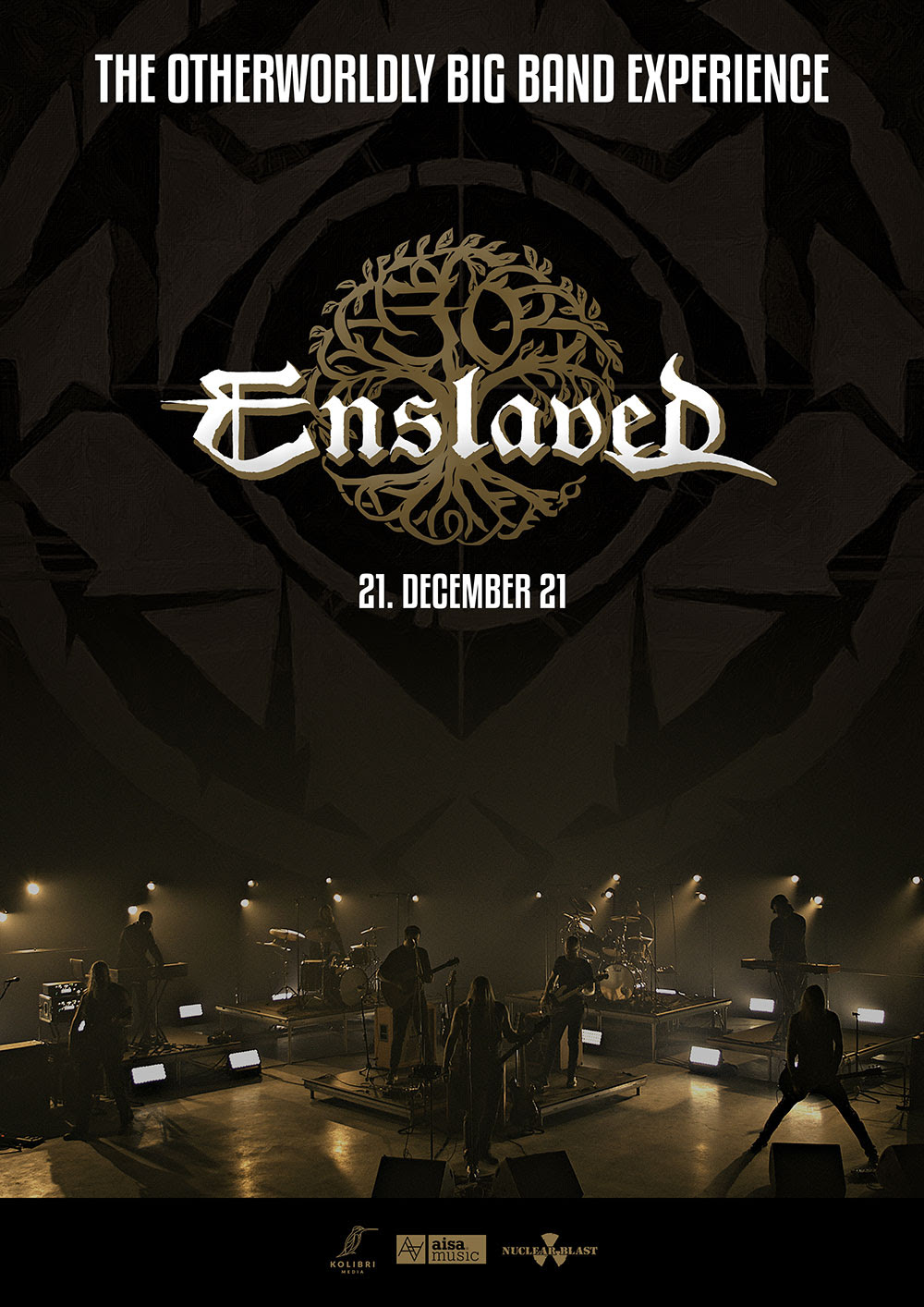 Tickets are now on sale now via https://enslavedstore.com/collections/big-band-stream

The stream will be available to watch until the end of December 24th.

“Soon, the sun will turn – once again marking the transition from one year to another and the onset of brighter days ahead. We are many who wish to see this coming Winter Solstice mark a lasting turning away from dark days behind us. We have kept it up all along; virtual tours, rehearsing, writing, and releasing an album and an EP. You heard us when we said, “this will not stop us!” – the Enslaved Community has grown stronger through the crisis. Now we will close this cycle with a grandiose virtual concert, and hope for you to join us from all over the world.

“The Otherworldly Big Band Experience” is about wanting to show even more of what ENSLAVED is: ENSLAVED is also an idea. It is a live band that is teeth-grittingly metal, has rock’n’roll in its DNA, while maintaining and expanding on its position as a groundbreaking progressive metal act. All while exploring the boundaries of Norse Mythology and Rune-lore, Psychology and History.

We have recruited both an extension to the line-up with the young and talented Bergen prog rock band, Shaman Elephant. We have worked together with some of the most talented moviemakers and visual wizards around – also young and from Bergen: Kolibri Media. Add the Enslaved live crew to the mix and you have got magick, no less.

We have aspired to create a concert film that reflects this expanded representation of ENSLAVED and cannot wait to show you all. It is bigger than any project we have done before, and it is unlike anything else you have seen in this kind of music. You will see and hear songs that have never been performed before. Songs you might have heard will sound and look like you haven’t seen and heard before. There is new material, and material as old as the band. One constant binds it all together: it is ENSLAVED.”

Watch the video for Ruun II – The Epitaph

Watch the video for Caravans To The Outer Worlds