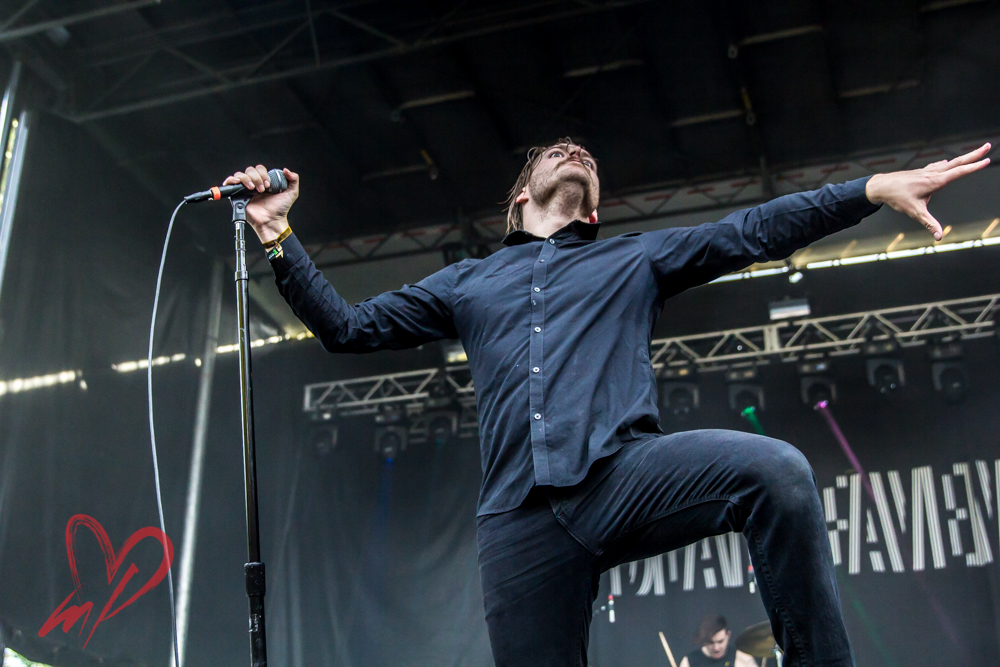 As we all know by now, some of the biggest names in metal helped contribute to Rolling Stone‘s list of “The 100 Greatest Metal Albums Of All Time”. Since the article came out, they’ve posted the “Top Ten Metal Albums Of All Time” according to Ozzy Osbourne, Rob Halford, Lars Ulrich, Corey Taylor, and Joe Duplantier online, and now Deafheaven‘s George Clarke has shared his personal list with the world.

Check out his favorite metal albums below!

Read his explanation for each record over at RollingStone.com.