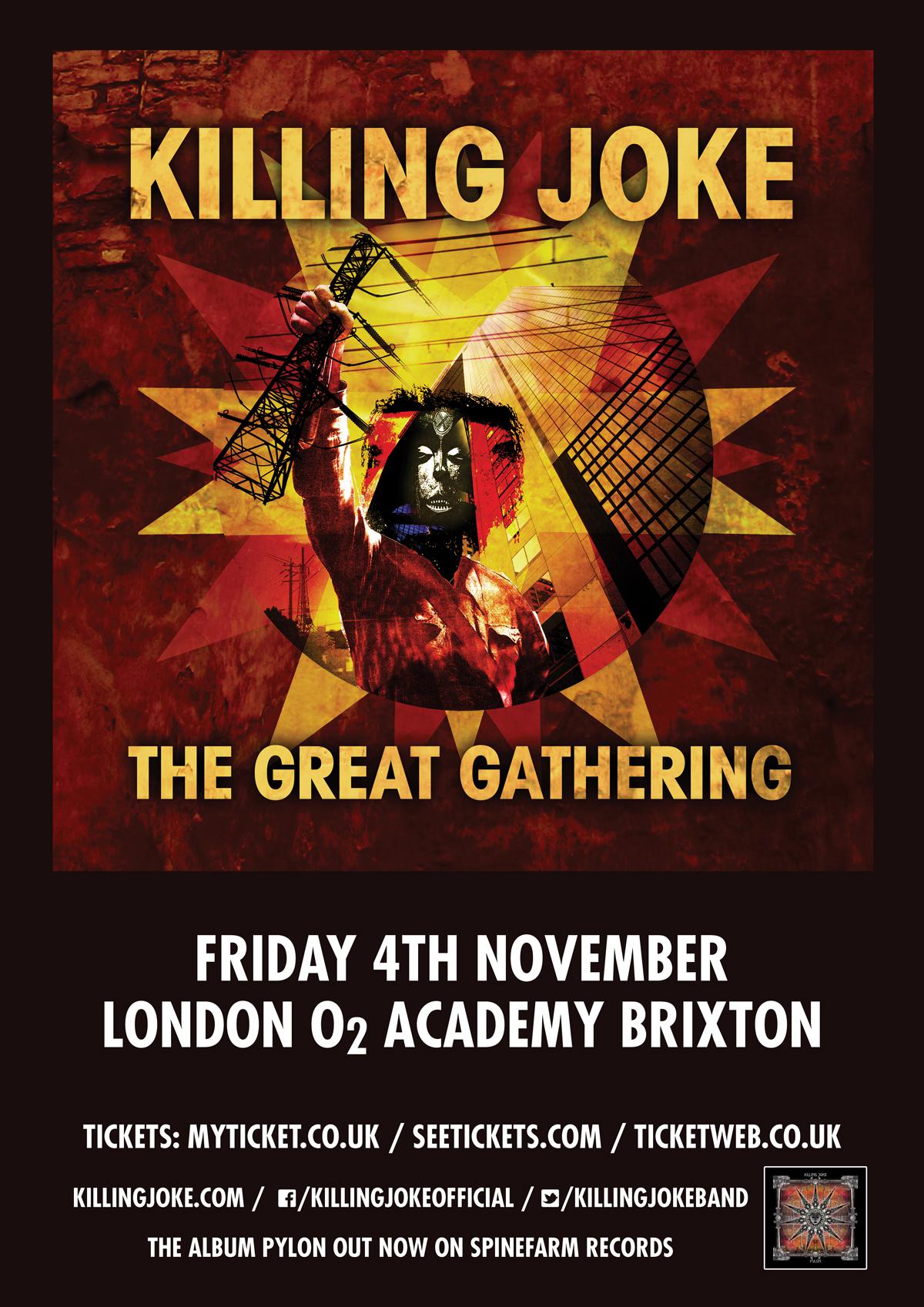 Killing Joke are playing the world-famous London O2 Academy Brixton on Friday November 4th. You can win two tickets to the gig from Ghost Cult! Find out how below: 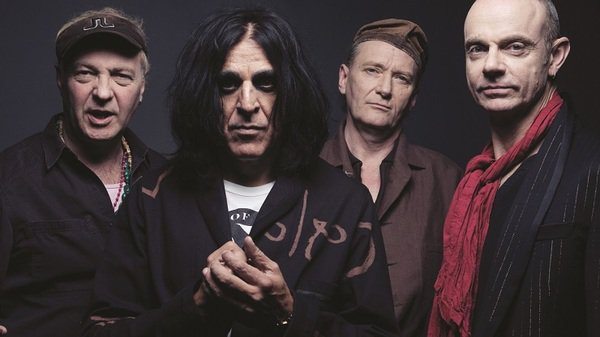 Post-punk and industrial metal giants Killing Joke are comprised of Jaz Coleman, Geordie Walker, Youth and Paul Ferguson, will mark their return to the srage in London on a high following a hugely successful sell-out tour at the end of 2015, and their critically-acclaimed album, Pylon released via Spinefarm Records last October. The band will again play a career spanning set sure to thrill longtime fans and new converts.

Disclaimer: Winners chosen at random. One (1) grand prize available of two tickets to see Killing Joke at London O2 Academy Brixton. Prize does not include transportation or other costs associated with attending the show. Winners must be able to attend the concert in London on 4, November. No claims may be made against Ghost Cult, Killing Joke, Spinefarm Records, or London O2 Academy Brixton.