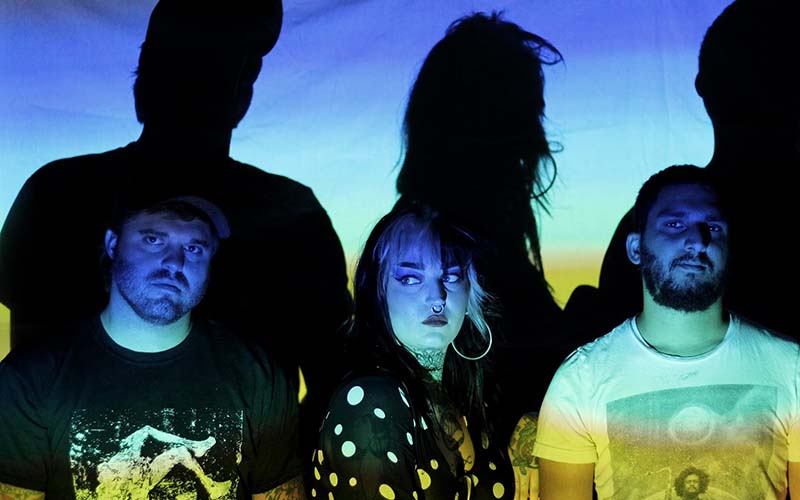 Cloud Rat has shared an explosive new single, ‘Seven Heads’, from their forthcoming new album, Pollinator due out September 13th on Artoffact Records. The track premiered at Decibel Magazine and it’s is super brutal! Check it out!

Cloud Rat guitarist Rorik Brooks describes the song as “somewhere between Coffins, Morbid Angel, Discordance Axis, and Deftones,” also acknowledging sci-fi masters Ray Bradbury and David Cronenberg as lyrical inspirations. Like many of Pollinator’s songs, “Seven Heads” addresses the potential lethality of the internet. Brooks says, “[Vocalist] Madison Marshall was thinking of the Cronenberg film, The Brood, and took that kind of surreal body-horror vibe and married it to modern delusional terror, i.e. social media, where every day our brains are pollinated constantly by different emotions, ideologies and identity delusions.”

Brooks adds: “Pollinator is our most complete and accomplished work yet. It is the quintessence of everything we’ve tried to say and do before, and it’s kind of fitting that we are coming up on a decade of being a band together.”