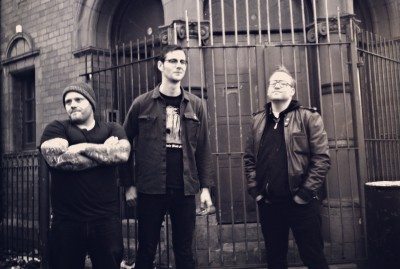 Cloakroom is streaming their sophomore album Further Out, out January 20, 2015 via Run For Cover Records, here.

They had a busy year in 2014 touring with Whirr, Nothing, and Basement, as well as recording Further Out, the band’s upcoming full length record at Earth Analog Studios with Matt Talbott (Hum/Centaur) set for release on January 20, 2015. Cloakroom and Talbott recorded the album 100% analog, from recording to mixing to mastering to creating the vinyl parts.